Generally, we use operating systems to perform day-to-day tasks. So what would you do if your OS was corrupted or lost? You will try to recover or at last, you end up reinstalling the OS.

A Bootable media is storage (can be a Pendrive, CD/DVD, etc) that holds the OS installation files. Boot Creation Tools is a tool that converts normal media to bootable media.

Now we will see different methods which do not need any boot media creation tools for preparing a boot media.

After OS installation, you can use the SDCARD (with boot files present), for different purposes, since the SDcard is not formatted with any file system and no data is lost.

In a live OS, viruses can’t be resident since the live OS stays only in RAM.

As soon as you switch off the system, the OS is lost and your system is virus-free. A virus stays permanently when it is written to a non-volatile type of memory such as a hard disk. 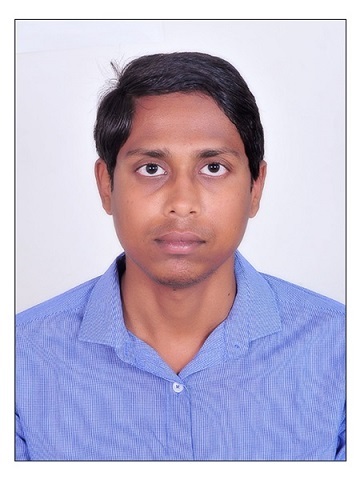