Three-Phase Commit (3PC) Protocol is an extension of the Two-Phase Commit (2PC) Protocol that avoids blocking problem under certain assumptions. In particular, it is assumed that no network partition occurs, and not more than k sites fail, where we assume ‘k’ is predetermined number. With the mentioned assumptions, protocol avoids blocking by introducing an extra third phase where multiple sites are involved in the decision to commit.

Instead of directly noting the commit decision in its persistent storage, the coordinator first ensures that at least ‘k’ other sites know that it intended to commit transaction.

Drawback of the Three-Phase Commit Protocol :
While 3PC protocol has desired property of not blocking unless ‘k’ sites fail, it has drawback that partitioning of network may appear to be same as more than ‘k’ sites failing, which would lead to blocking. The protocol also has to be implemented carefully to ensure that network partitioning does not result in inconsistencies, where transaction is committed in one partition and aborted in another. Because of its overhead, 3PC protocol is not widely used. 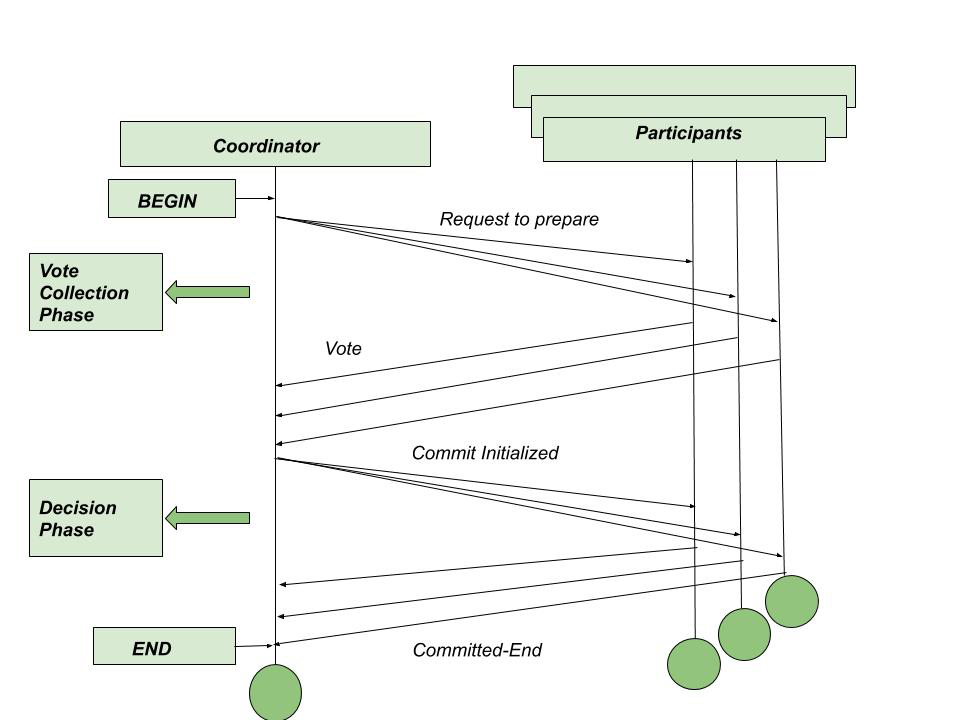 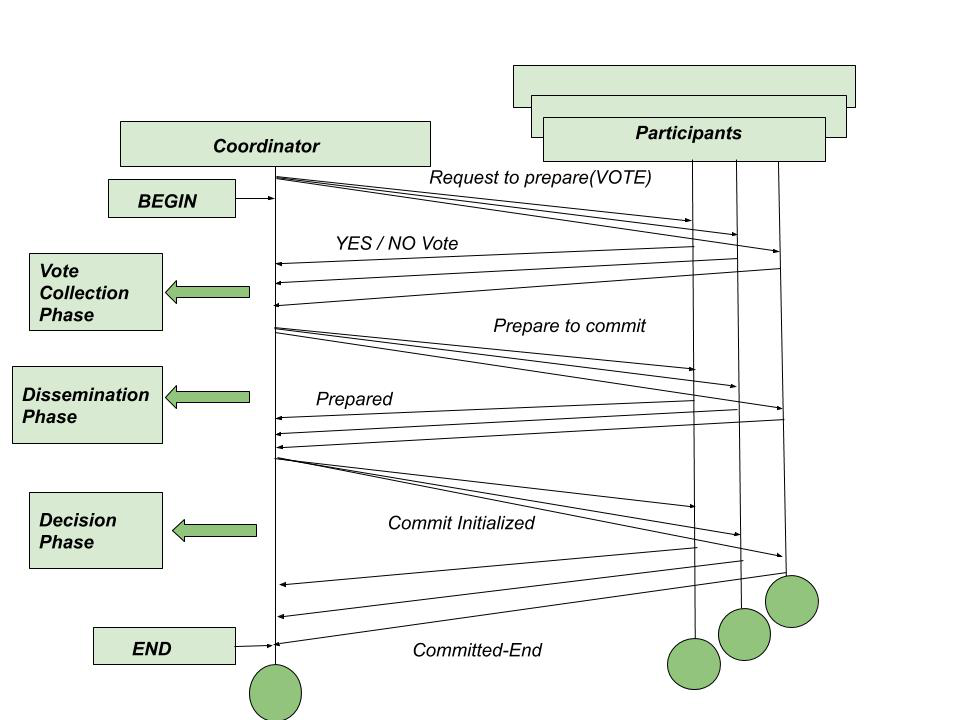 Dissemination Phase :
It is introduced above helps the user to deal with the cases as when either a participant failure or both coordinator and participant node failure during the commit phase.

The recovery coordinator when it takes over after coordinator failure during Phase-2 of the previous Two-Phase Commit Protocol the new additional phase comes handy as follows. 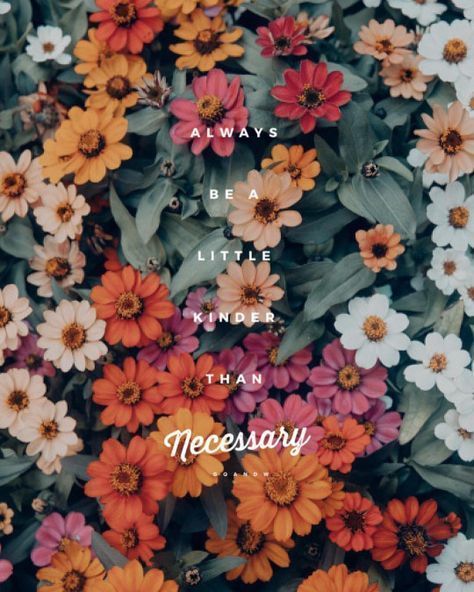