There are many types of threats information systems face today. Accidents, software errors, hardware failures, or environmental influences such as fire may affect business’ operation. Each of these threats require proper planning and range of activity to resolve.

Perpetrator of criminal threats often take control of communication systems. Malicious threats can also be internal or external to organization. Activity may be from an individual, loosely it group, organized criminal elements, Corporations, or governments. While motive and criminal threats is important in evaluating risk, any attack against information and Infrastructure of business can cause severe disruption and may result in loss of funds, productivity, market share, or reputation.

Criminal activity against information systems is growing. This increase is partly due to:

Almost every type of crime in physical world has or probably soon will have an online, computer-based counterpart. In fact, networks become another tool which often become easier criminal targets. With this said, there are several fundamental criteria for most profit motivated criminals to use information systems.

Information systems provide low level of authentication and therefore higher degree anonymity. This lessens chance of arrest in some cases, even though the crime is detected. 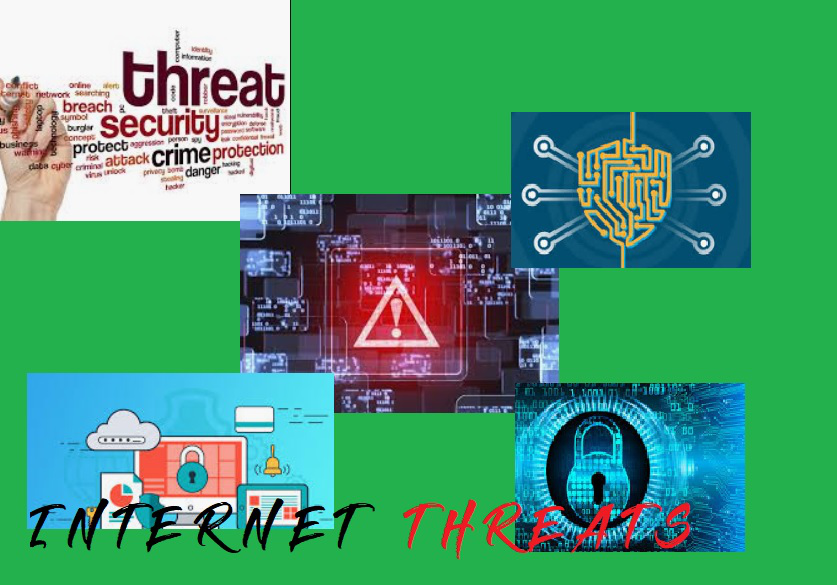 Today, criminal activity against information systems can be categorized as follows :