Java allows multithreading which involves concurrent execution of two or more parts of the program. It enhances CPU utilization by performing multiple tasks simultaneously. The threads communicate with each other by sharing object references and member variables.
When Two threads access the same shared memory 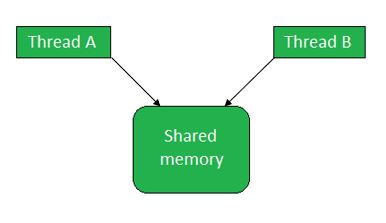 This communication in multithreading can cause two types of errors, if not implemented properly:

When multiple threads share the same memory, there is a chance that two or more different threads performing different operations on the same data interleave with each other and create inconsistent data in the memory. Threads interleave when they are performing operations with multiple steps and their sequence of steps overlap. This is called thread interference.

Even for a small operation like incrementing or decrementing the value of a variable (say i) using the statement i++ or i–, the virtual machine performs multiple steps as follows:

If there are two threads A and B operating on the same object, A performs the increment operation and B performs decrement operation at the same time, it might lead to data inconsistency. If the initial value of i is 10. Thread A reads the value of i from the memory as 10 and increments its value to 11. Before it could store the new value to the memory, thread B reads the value of i from the memory as 10, since the memory has not been updated yet. Now, thread B decrements the value of i to 9. The new value in the memory now would be either 9 or 11, where the expected value was actually 10. Either one of the thread’s result may be lost and overwritten by the other or there could be no error at all. Being unpredictable, thread interference bugs are difficult to detect and fix. 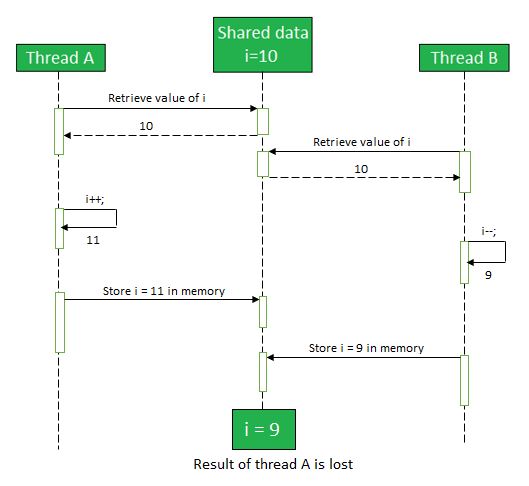 In multithreading, there can be possibilities that the changes made by one thread might not be visible to the other threads and they all have inconsistent views of the same shared data. This is known as memory consistency error.

Memory consistency is more of an architecture-based concept than Java-based. Accesses to main memory might not occur in the same order in which the CPU initiated them, especially for write operations which often go through hardware write buffers so that the CPU need not wait for them. CPUs guarantee that the order of writes to a single memory location is maintained from the perspective of all CPUs, even if CPUs perceive the write time of other CPUs differently than the actual time. This sometimes leads to memory inconsistency due to lack of visibility of the correct data. 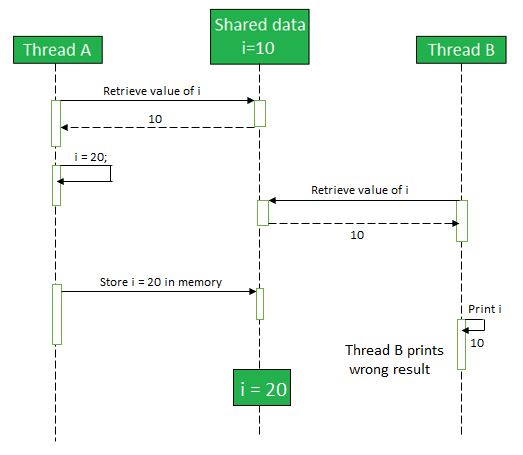 The following actions can create a happens-before relationship:

My Personal Notes arrow_drop_up
Previous
Coviam Interview Experience for SDE II (2.3 yr Experience)
Next
How to remove a SubList from a List in Java
Recommended Articles
Page :
Why Thread.stop(), Thread.suspend(), and Thread.resume() Methods are Deprecated After JDK 1.1 Version?
11, Jul 21
How to find max memory, free memory and total memory in Java?
04, Jul 17
Difference between Thread.start() and Thread.run() in Java
23, Jan 19
Naming a thread and fetching name of current thread in Java
05, Apr 17
Heap and Stack Memory Errors in Java
28, Aug 21
Rounding off errors in Java
06, Jun 18
Types of Errors in Java with Examples
07, Feb 20
Errors V/s Exceptions In Java
24, Jul 18
How to Solve java.lang.IllegalStateException in Java main Thread?
01, Mar 21
Java.lang.Thread Class in Java
26, May 17
Lifecycle and States of a Thread in Java
19, May 17
Thread Safety and how to achieve it in Java
09, Jul 20
Difference Between Running and Runnable States of a Thread in Java
09, Apr 21
Daemon Thread in Java
15, May 17
Main thread in Java
17, May 17
Thread Pools in Java
08, Jun 17
Implement Runnable vs Extend Thread in Java
04, Oct 17
Interrupting a Thread in Java
27, Oct 17
Lock framework vs Thread synchronization in Java
27, Feb 19
Thread UncaughtExceptionHandler in Java with Examples
09, Jun 20
Java Program to Use Exceptions with Thread
29, Nov 20
How to Get the Id of a Current Running Thread in Java?
09, Nov 20
How to Temporarily Stop a Thread in Java?
23, Nov 20
How to Temporarily Suspend a Thread in Java?
18, Jan 21
Article Contributed By : 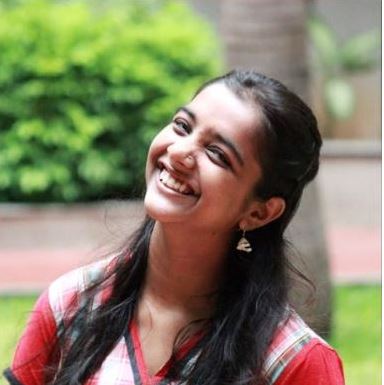