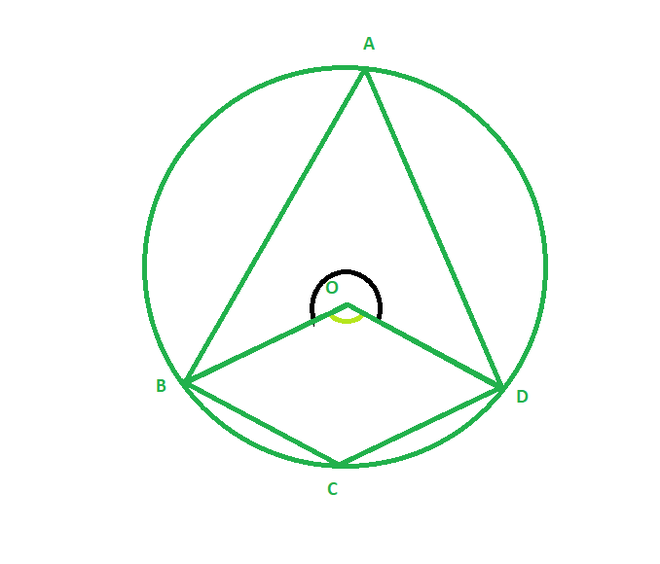 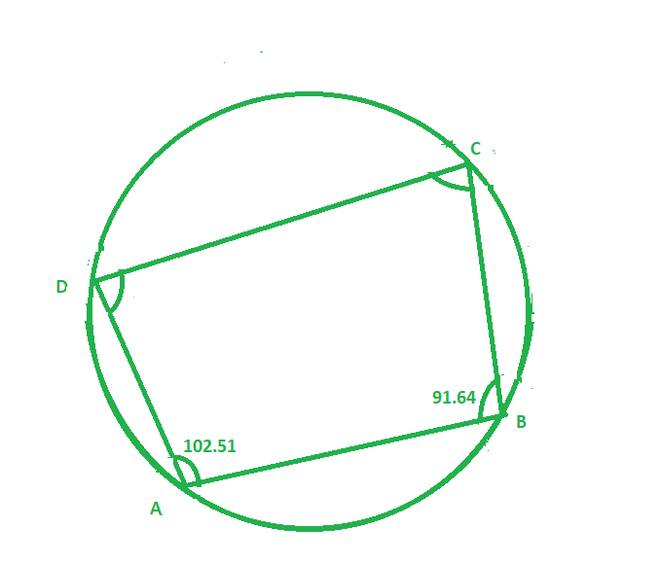 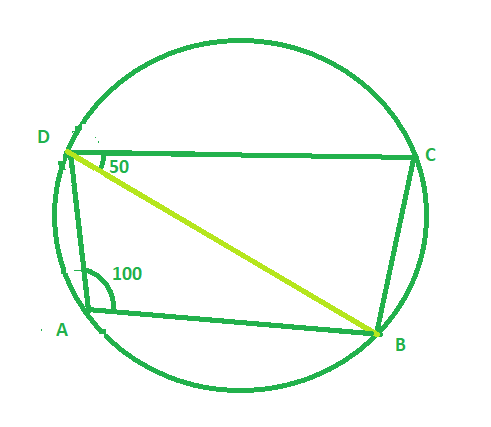 Previous
Theorem - There is one and only one circle passing through three given non-collinear points | Class 9 Maths
Next
Inscribed Shapes in a Circle - Problem Solving
Related Articles
1. Find interior angles for each side of a given Cyclic Quadrilateral
2. Theorem - Angle opposite to equal sides of an isosceles triangle are equal | Class 9 Maths
3. Prove that the sum of all the interior angles of any triangle is 180° using paper cutting and pasting method
4. Calculate area of a cyclic quadrilateral with given side lengths
5. Cyclic Quadrilateral
6. Pairs of Angles - Lines & Angles
7. Theorem - The lengths of tangents drawn from an external point to a circle are equal - Circles | Class 10 Maths
8. General and Middle Terms - Binomial Theorem - Class 11 Maths
9. Theorem - The tangent at any point of a circle is perpendicular to the radius through the point of contact - Circles | Class 10 Maths
10. Remainder Theorem - Polynomials | Class 9 Maths
Article Contributed By :