As the name suggests, ‘Terminator’ is a pretty badass emulator which provides you with functionalities like split horizontally, split vertically, etc, as one wants in a single window. Not only does it provide split horizontally or vertically, but, also one can give a custom title to each and every terminal and several other features such as multigrid-like structure, layouts savings, etc.

Installing terminator is a very simple and easy process and can be achieved in one step.

Let’s quickly install it and use it.

Let’s use its split-screen feature. 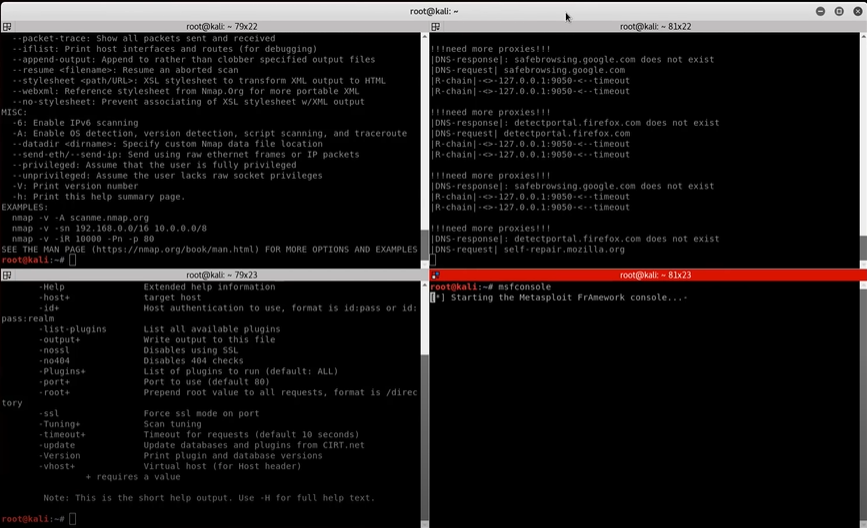 Here we can see that we have split the terminal horizontally and vertically, and then running different services at the same time and getting their results at one go.

We can also collapse the terminal if we want.

How to use Terminator:

Firstly, run “terminator” command in your terminal to use it. Once you fire the command, you will be able to see the screen shown below. 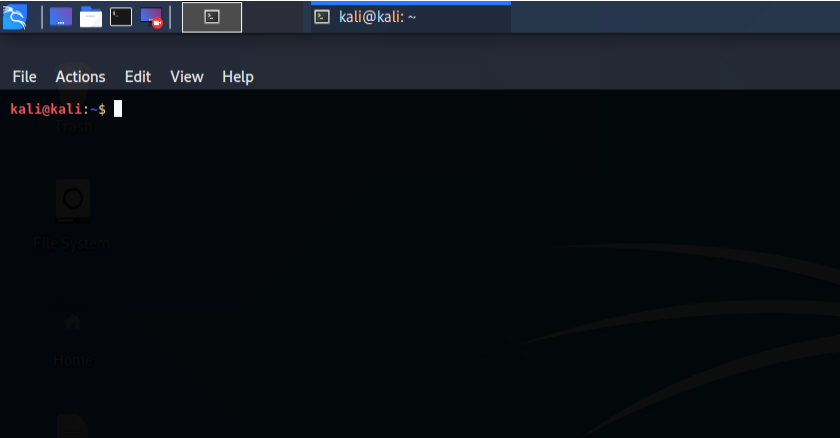 To split Terminal horizontally, use– Ctrl+Shift+0. 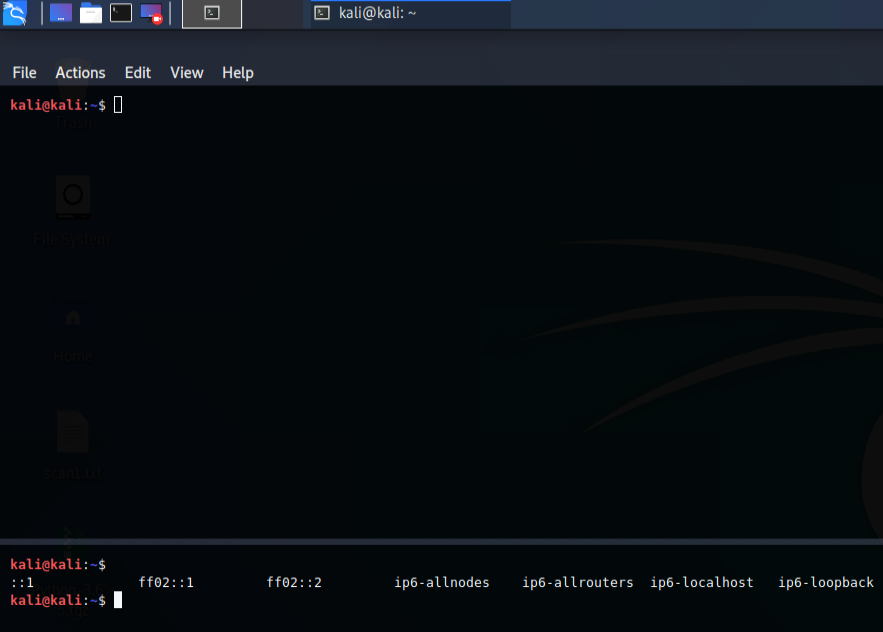 To split Terminal vertically, use – Ctrl+Shift+E 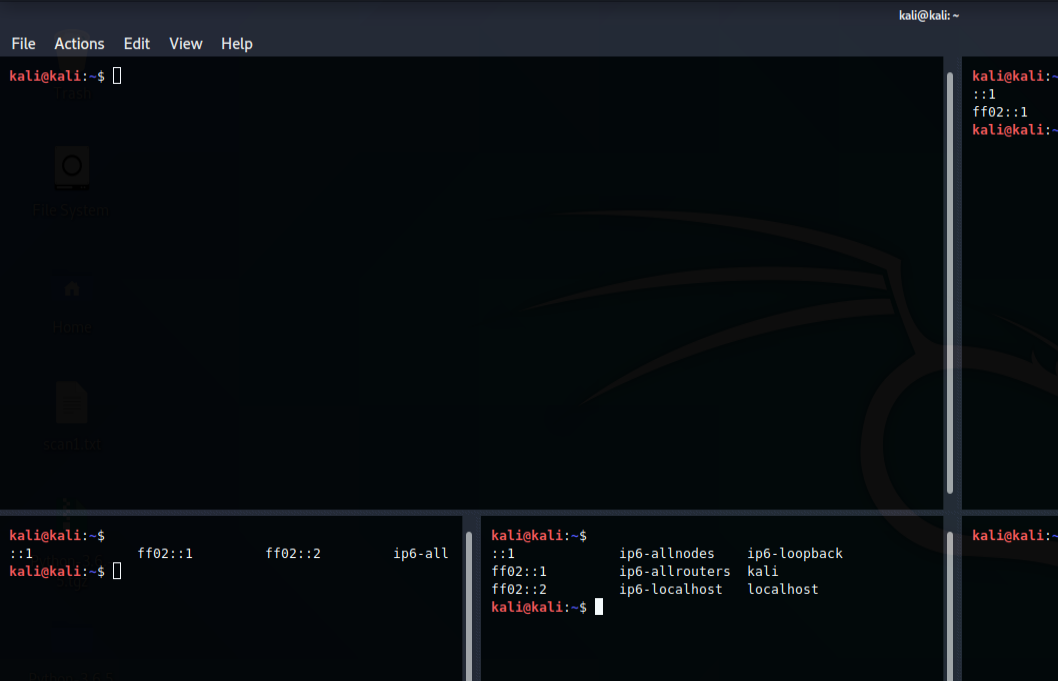 To clear the active terminal, use Ctrl+shift+X. 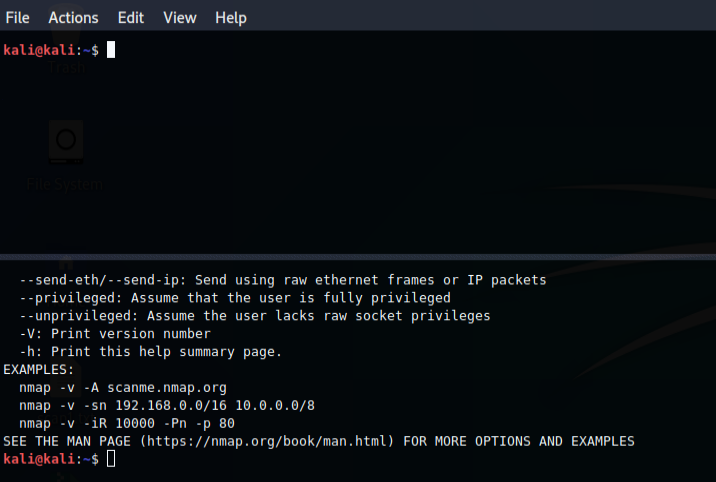 Below are the few shortcuts by which one can navigate to the terminator.

Both the default terminal and terminator look identical but are very different when it comes to features offered by them. As we can see, the splitting screen feature is so helpful and cool and can be used by someone who is working on a project and doesn’t want to switch terminals to run different services at the same time. One can split the screen horizontally or vertically as one wishes too. Therefore, it can be seen, that, again, Linux is very powerful and useful when used correctly.