I had applied for the TCS Ninja recruitment drive this year, the details of which are mentioned below.

The first round was a written round which was held on 2nd September, 2018. It was an online test which consisted of 3 sections. First one was English, in which there were 10 blanks in a paragraph to be filled with correct English grammatical usage. It was pretty easy.

The second section consisted of programming MCQs. This basically consisted of 2 sections. First one, being relatively simple, exclusively for the Ninja recruitment drive. The second section’s marks were to be considered for the Digital selection process. Both the sections had questions primarily based on Data Structures (Array, linked list, Stack, Queues, etc) and Algorithms (Mostly searching and sorting).

The third section was the coding section. It was pretty simple and straightforward. I had passed all the test cases.

The results of the first round( for our college) were declared after 4-5 days. I had qualified the Test. The PI was scheduled on 22nd September, 2018.

P.S. Since our college is given the premium status by TCS, the TCS digital recruitment drive was conducted much before, i.e. on 20th July 2018(Needless to mention, I wasn’t selected 🙁 …). Nevertheless since the test for the Ninja drive was a National level qualifier test, we had questions to be considered for digital selection too. (Performance in that section mattered for students from Colleges without a premium status)

The second round was the interview round (Tech + HR). We had report to TCS building, located at patia, Bhubaneswar. After reporting, they got all our documents verified (hall ticket, application form and stuff). My interview was in the first slot (8:00 a.m. to 12:30 p.m.). We waited there, till our names were called one after the other. My interview lasted for about 10-15 minutes. Since my name was called, towards the end of first slot, the Interview personnel to whom I was allotted, were the ones who were supposed to interview ETC and Electrical branch students ( as in the beginning, while waiting for the interview process to begin, we were told that the students of different branches will be interviewed by the HRs of their branch). Nevertheless, the interview began, and I was asked to briefly introduce myself first. It was a bit unexpected but, since, perhaps they were expecting to interview an ETC or Electrical branch student, I was asked about the differences between microprocessor and micro controller and their applications. I answered it anyway, after which, they came to know that I am a CSE student. Then they asked me questions on Javascript (Since I had it on my CV). After that I was asked about my internships. ( Basically questions related to IOT, and a research internship which had pursued at NIT, Rourkela). Lastly, they asked me about my project, which was live on github. (It was basically a Text to Speech web app designed in Javascript).

The final results were declared after 4-5 days and I was selected! :-). 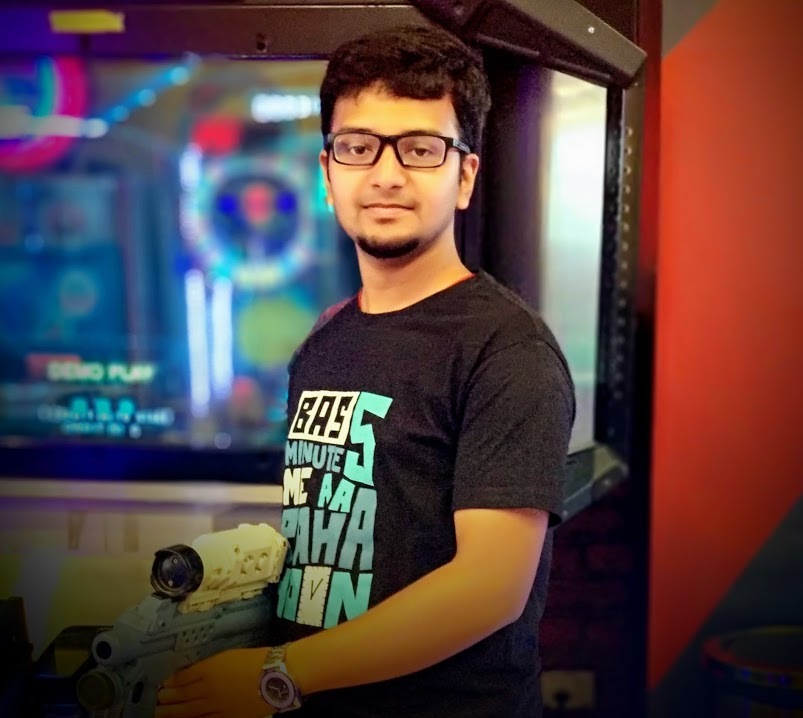 Prepare for TCS & other MNCs