I appeared for TCS NQT in October 2020. It involved Aptitude, Logical Reasoning, Verbal Ability, and Domain MCQs followed by Coding problems, which could be rated as easy. All those clearing the test qualified for the Ninja interview, and the Ninja Toppers had an opportunity for getting upgraded to Digital. They underwent another coding round of moderate difficulty and anyone with good problem-solving skills could easily sail through, bagging the opportunity for the Digital interview.

I had my Digital interview in December 2020. It lasted about an hour and consisted of Technical, Managerial, and HR rounds.

It commenced with my introduction, then followed by asking about the sort of organization I preferred and what would I expect from it. The discussion went on about the technologies I learned during the Pandemic, to which I responded Blockchain and Cloud Computing. Some questions around Cloud and its types, public vs private cloud examples, services provided, and about IAAs and PAAs followed.

I was later asked to describe the Blockchain in Layman’s terms with some examples, advantages, and real-time applications.

Then it proceeded on to the programming languages familiar to me and some questions on Python like how is it compiled. I did not fall for the trap and used some presence of mind to assert that Python is interpreted. Then I was asked to write the pseudo-codes for swapping 2 numbers for which I simply wrote a,b=b,a and another one for swapping 2 numbers at the indices i and j in a list.

Finally, we arrived at SDLC, discussed the Waterfall model and its drawbacks. Then I was asked about the model which overcomes those drawbacks for which I described the Agile model in brief. The panel looked impressed and culminated the Technical round.

The panel greeted me, appreciating my knowledge of Cloud Computing. We discussed the importance of the Cloud, its biggest advantage, and ideas on how can it be implemented in the Banking sector. This was followed by a conversation over how strategically I can operate on a Cloud project if assigned. Then I was asked about my preferred technology to which I responded Blockchain. It proceeded onto my projects- technologies used and my specific role. Mine was an individual project. So we got into its technical aspects like how I managed the Database connection and the SQL queries. Some questions on DML, DDL, and the need for normalization. Since my project was mostly about the back-end, I was asked if I’m aware of any frontend technology like DevOps to which I responded that I need to work on the front end yet. The panel admired it and then wound it up on a positive note.

The first question I was faced was about my greatest weakness. Next, if a Startup offered me a higher package, would I prefer money over the brand. I did not fall for the trap and responded something on the grounds of “No, TCS is my dream company…”. Then I had to justify why is it my dream company. To sum it up, they confirmed my agreement for relocation and the reason behind dropping a year after class 12. Then, it was done from their side and they informed me that I would get the result within 2-3 weeks.

I got disconnected twice during the interview, but the interviewers were very humble and supportive. It went on smoothly and eventually, I got selected for the Digital role.

Be conscious about every single word you speak and be prepared to justify your stand with examples. Put all your points in a clear and precise manner. Be confident as Confidence is the key to ace any interview. 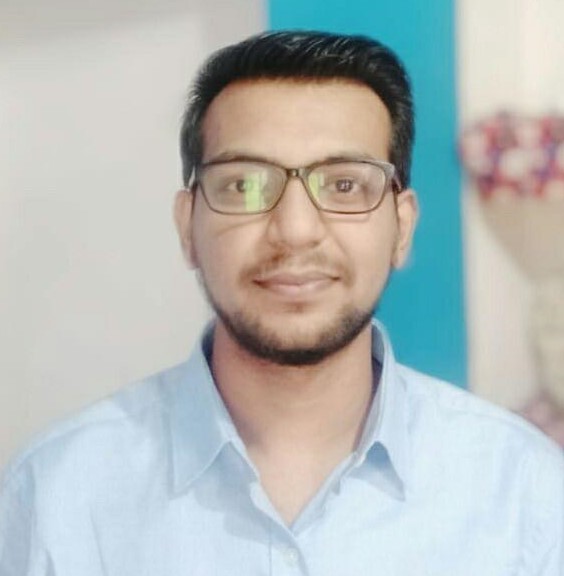