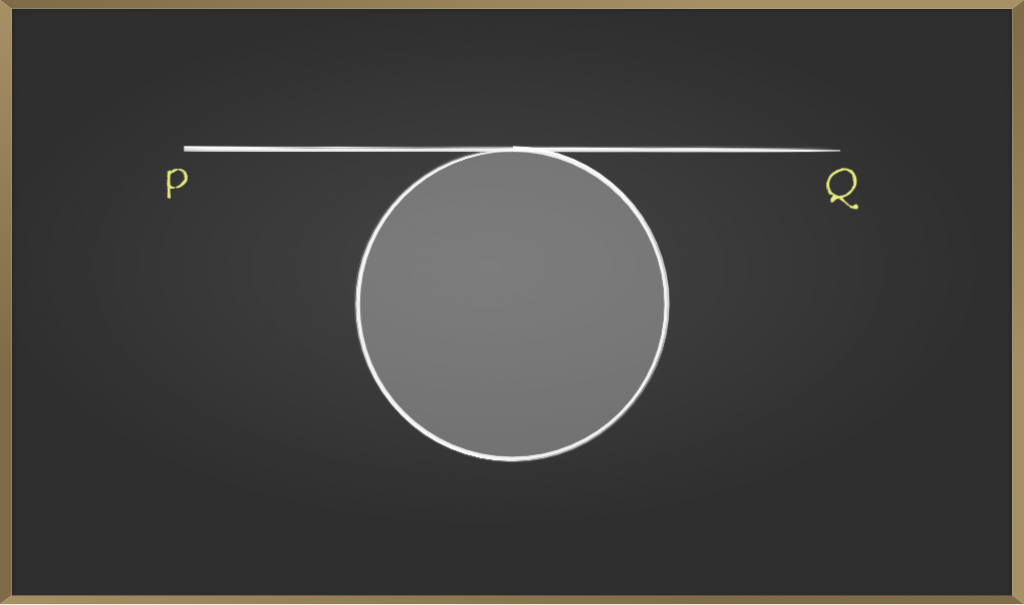 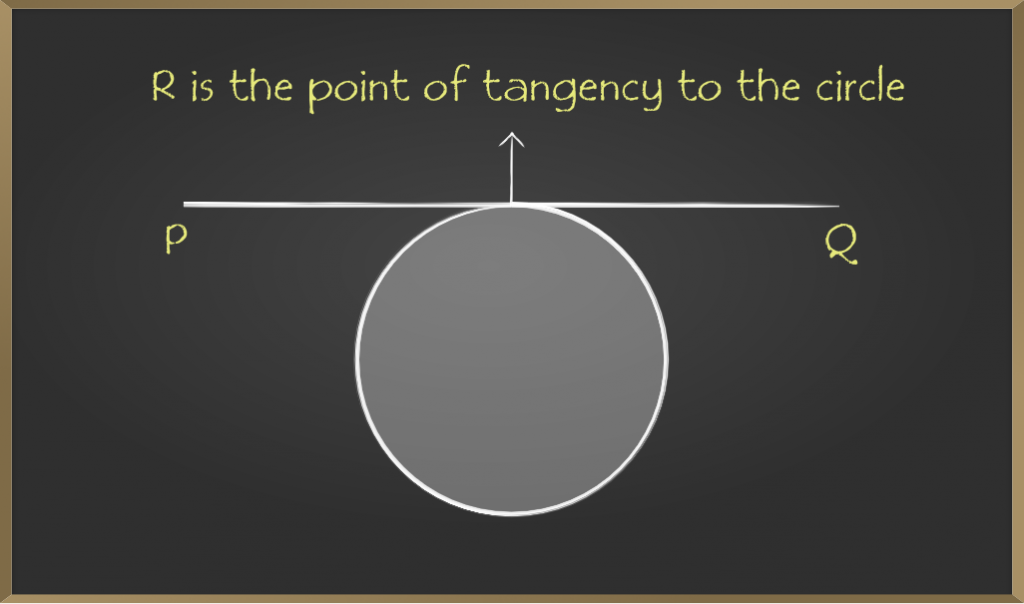 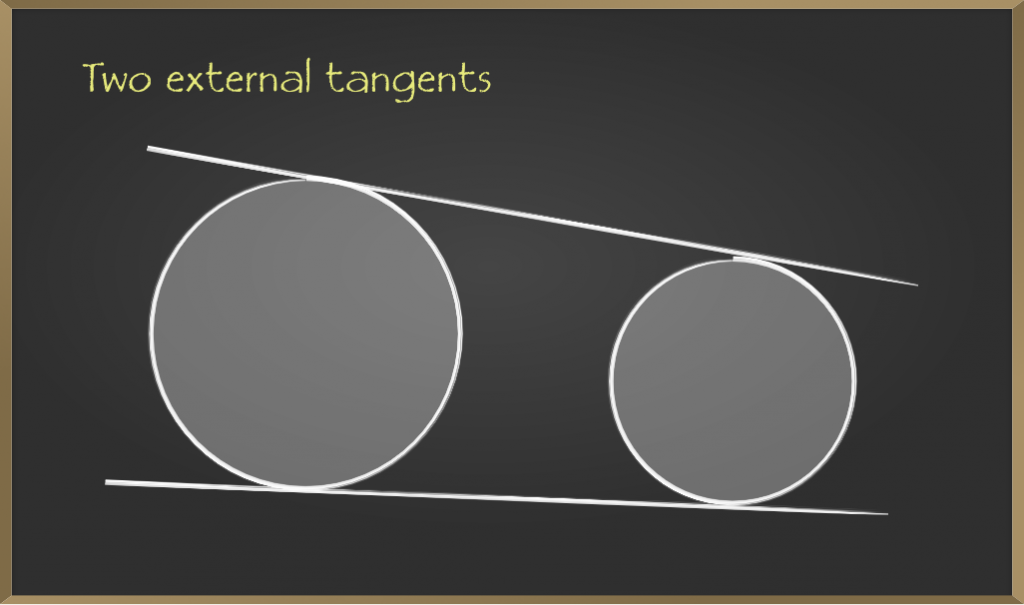 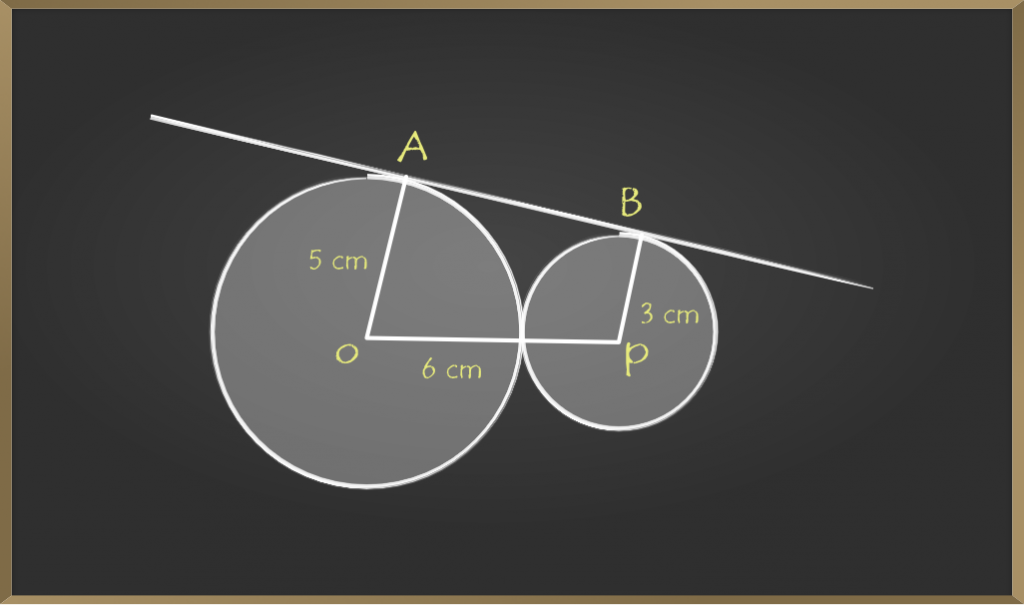 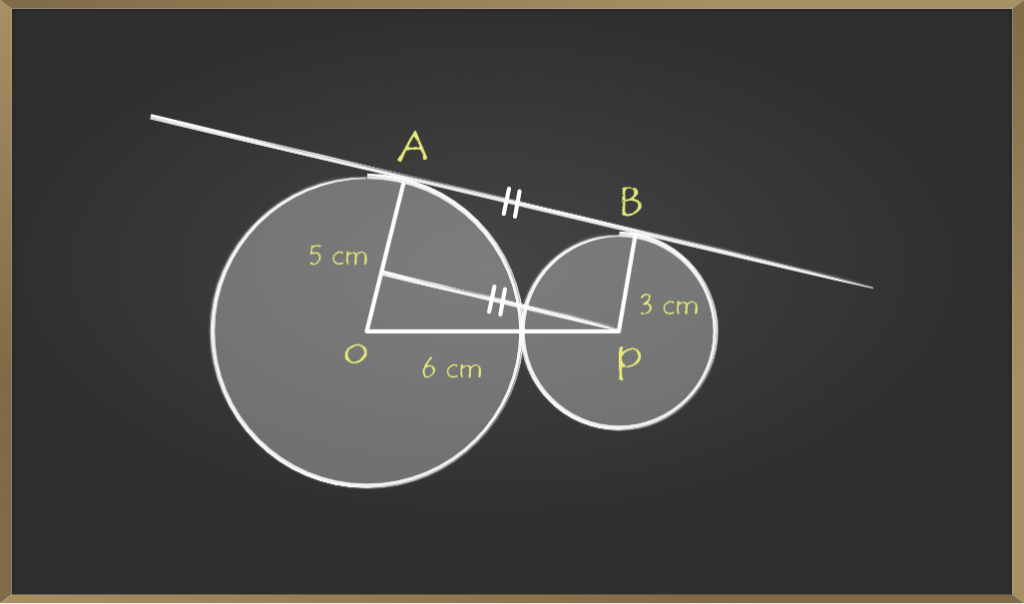 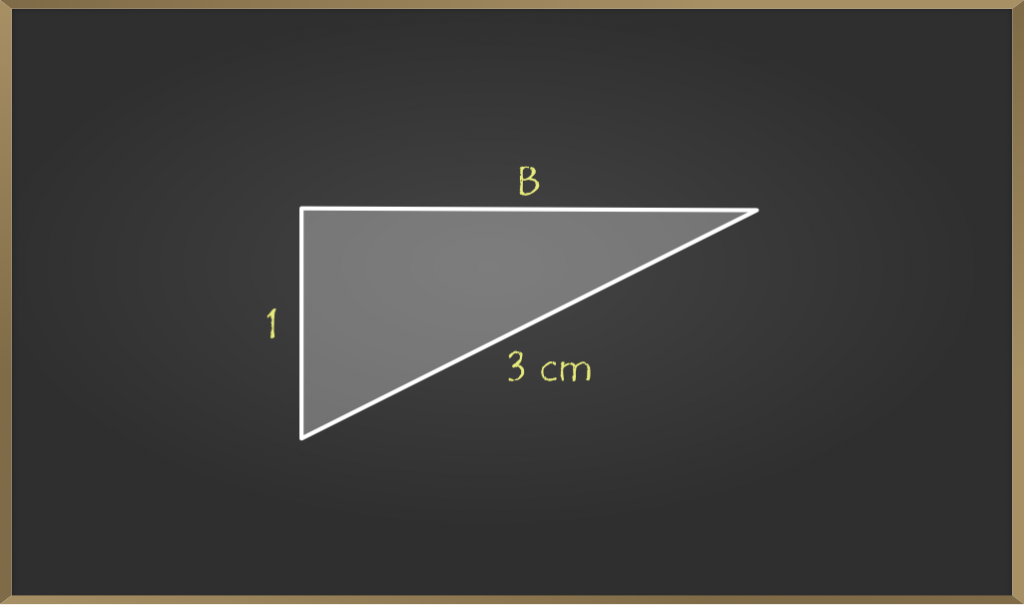 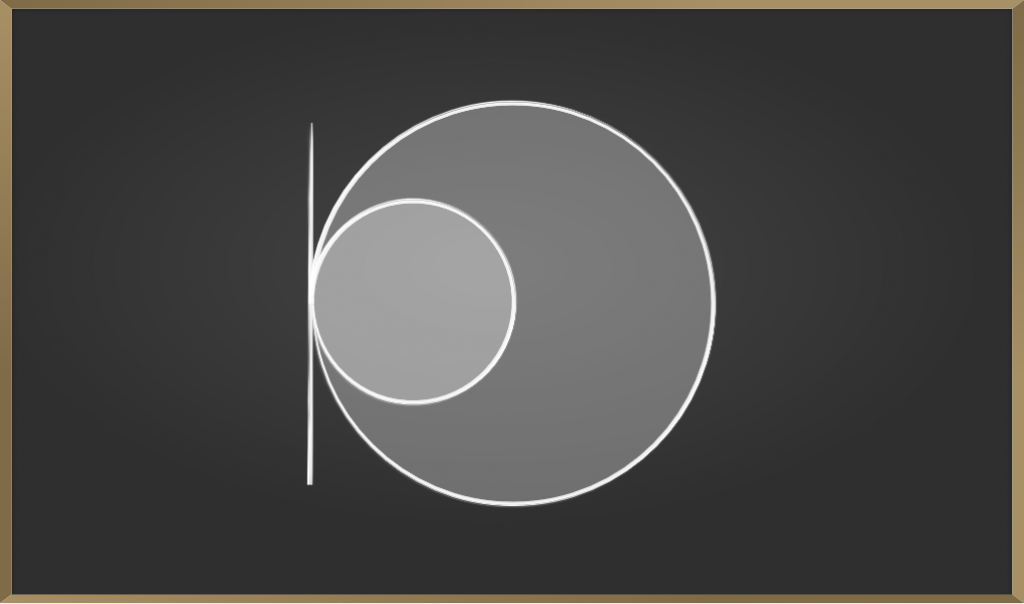 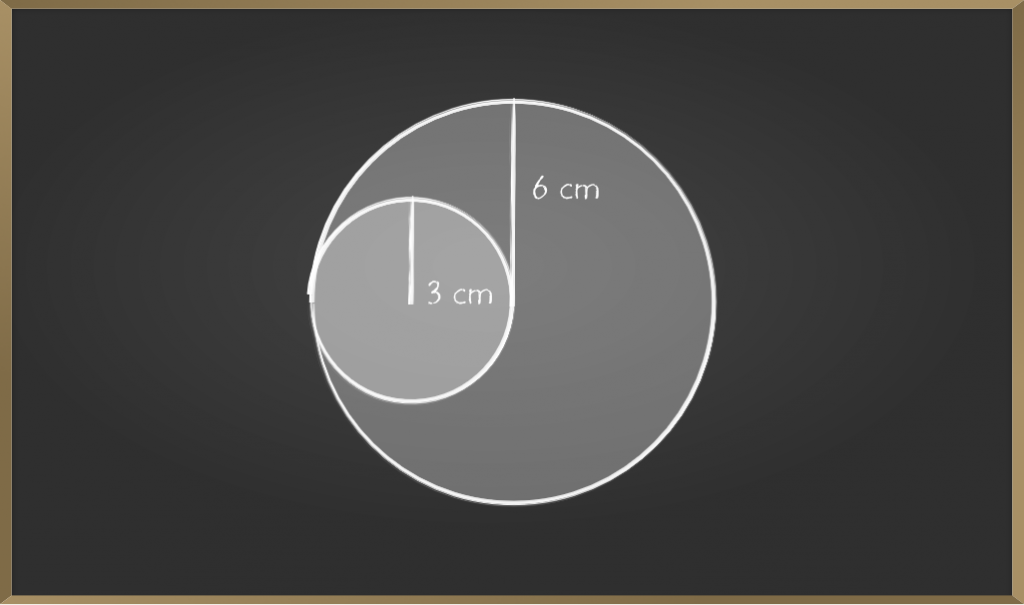 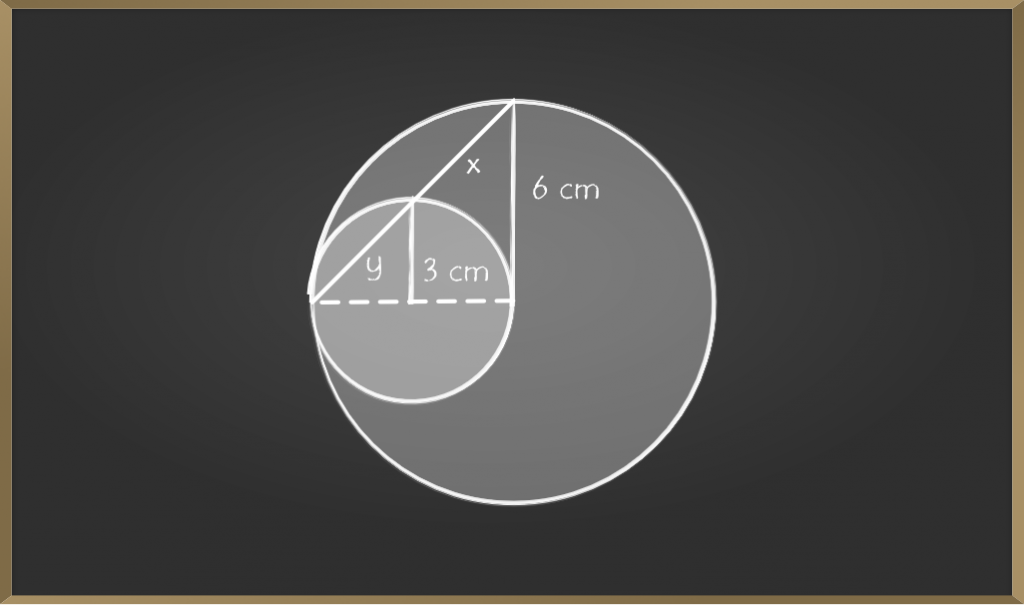 For the big circle,

the shortest distance is 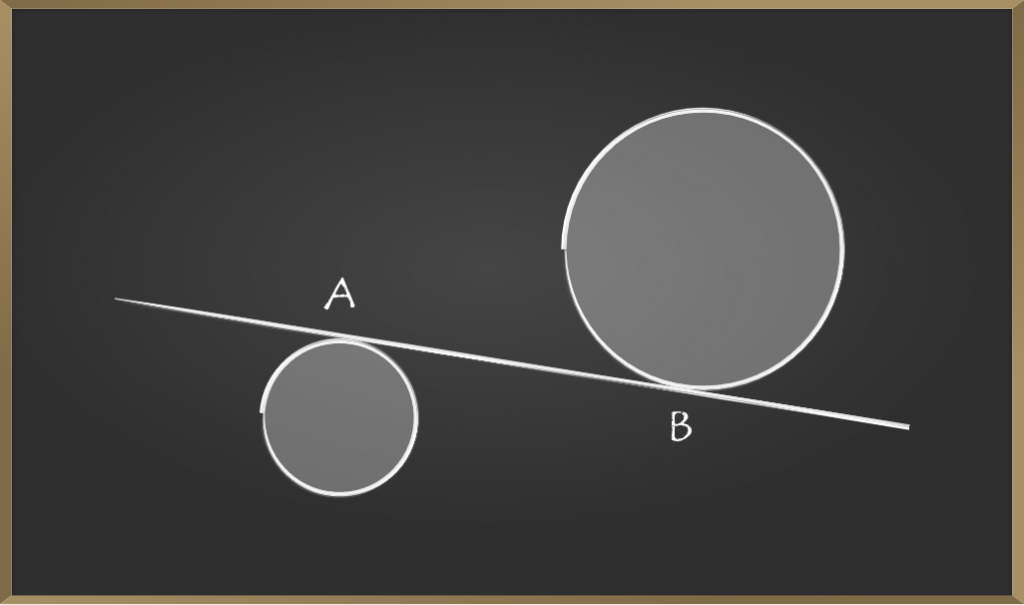 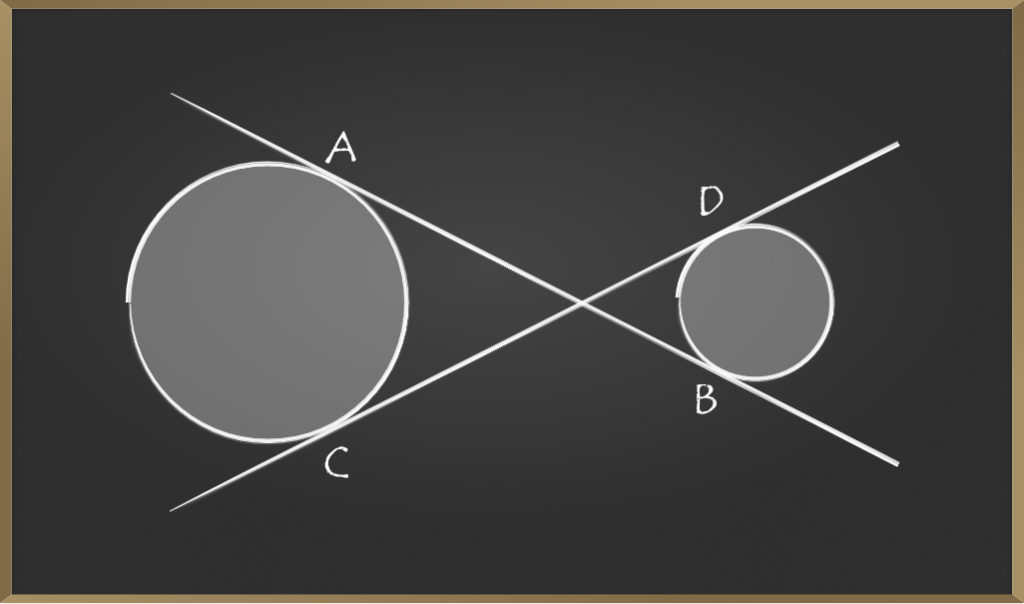 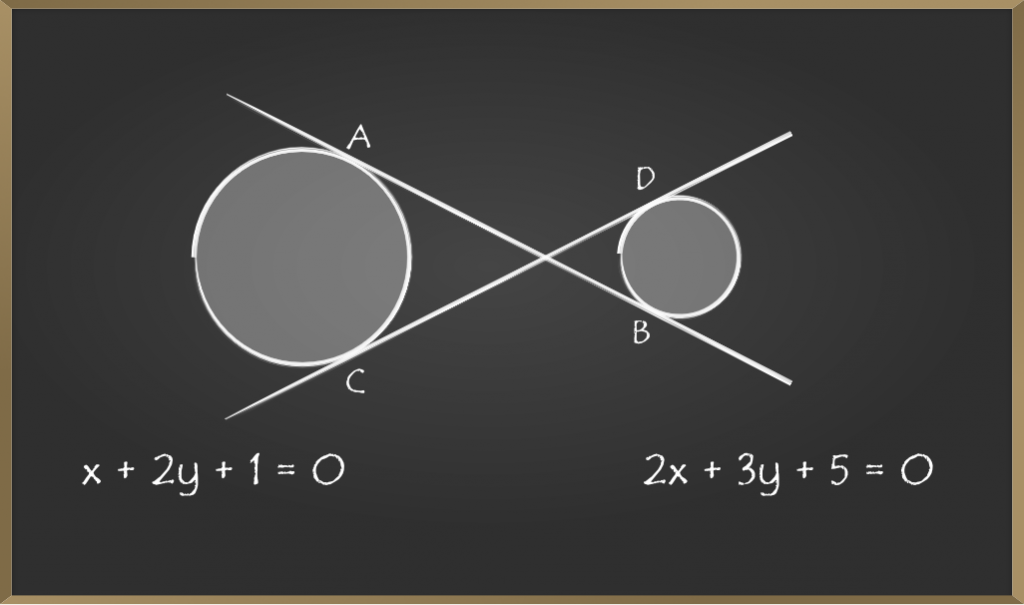 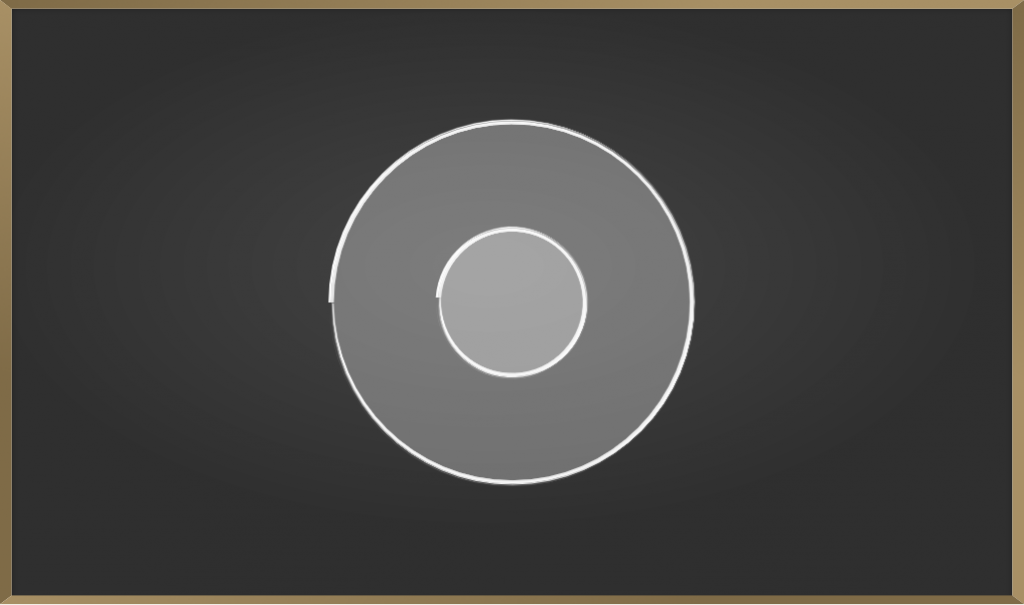 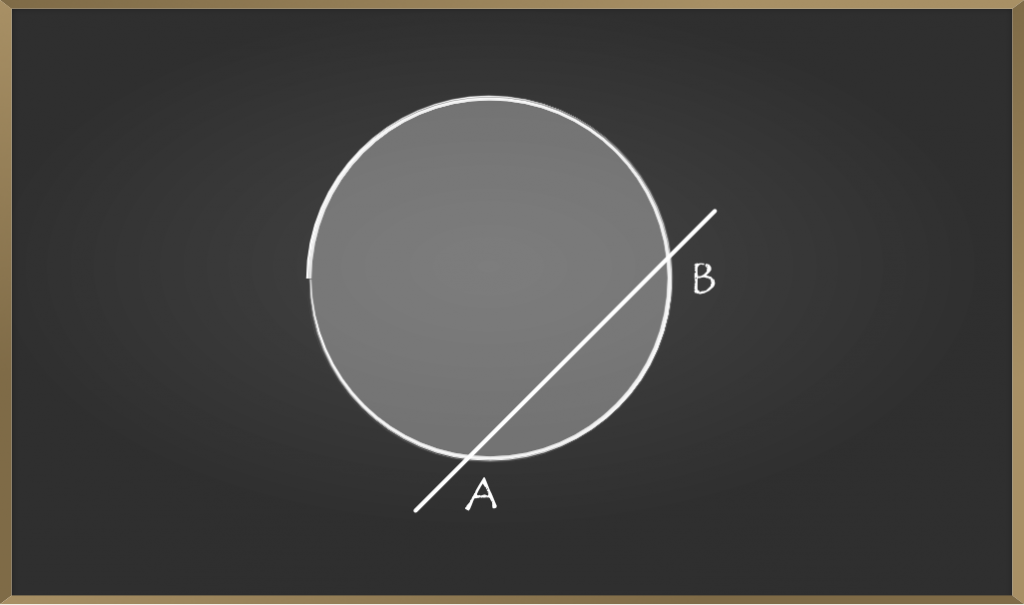 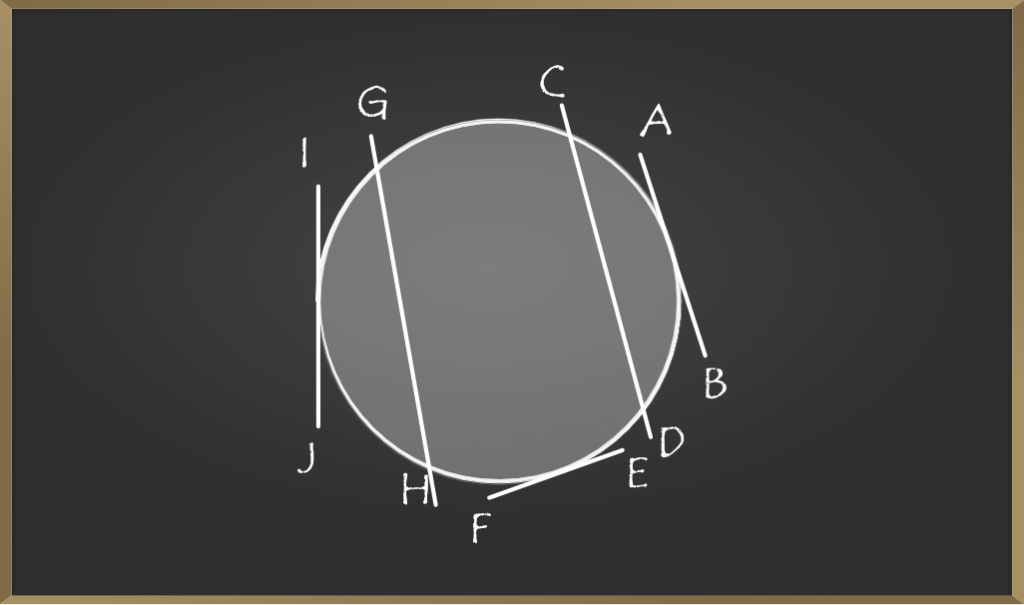 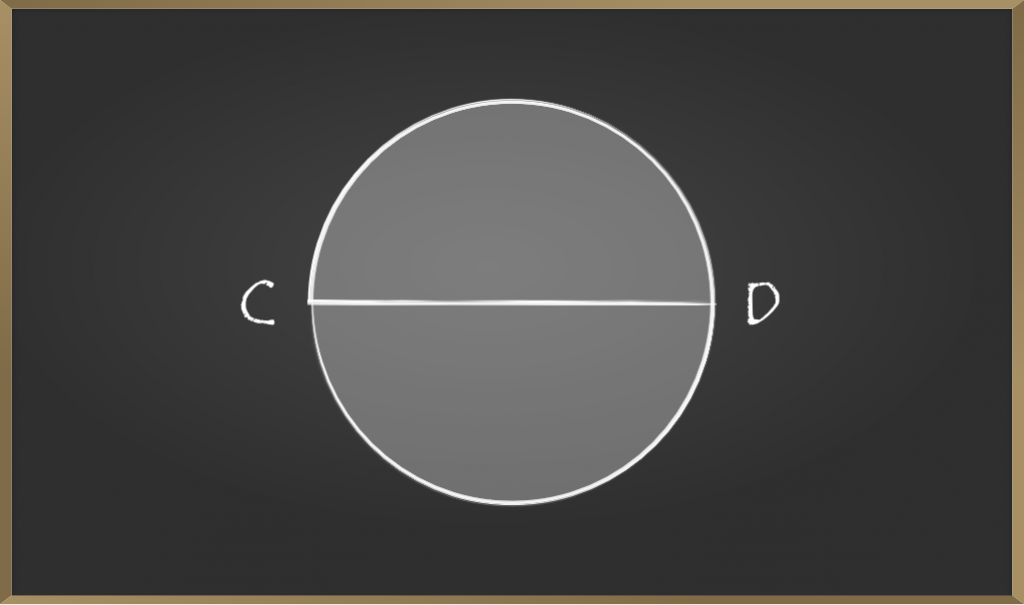 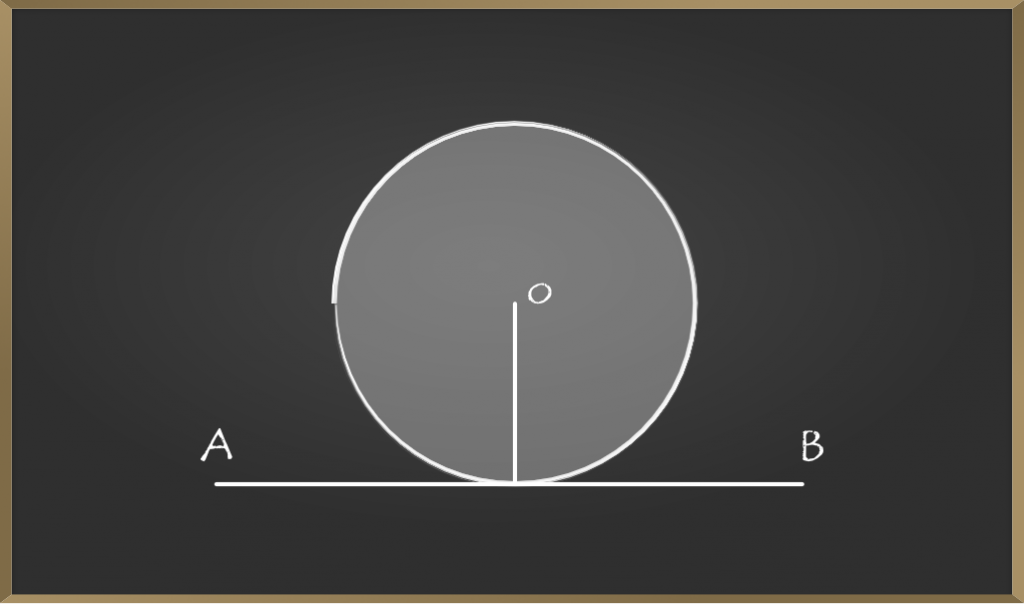 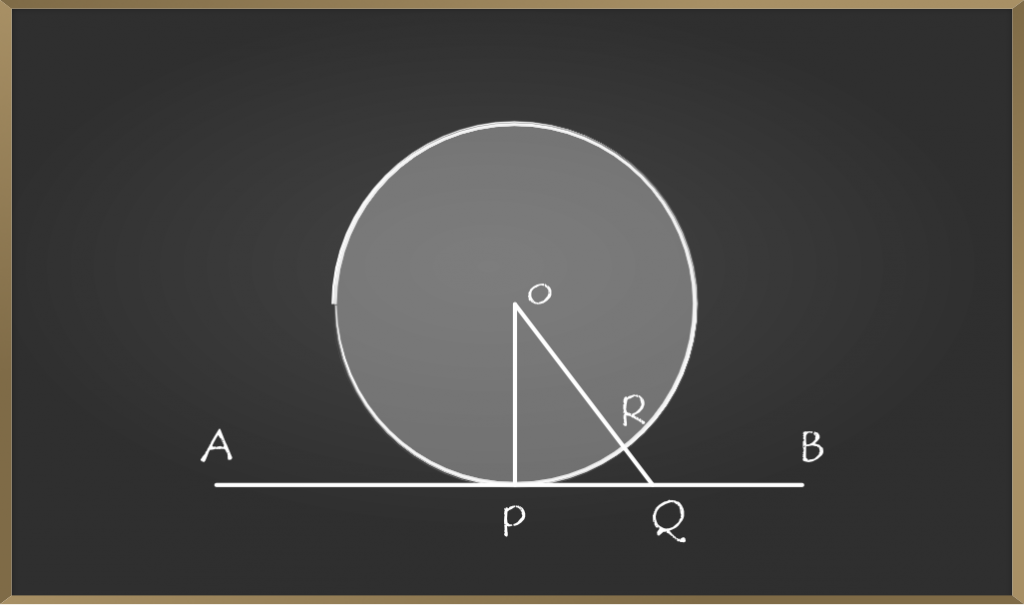 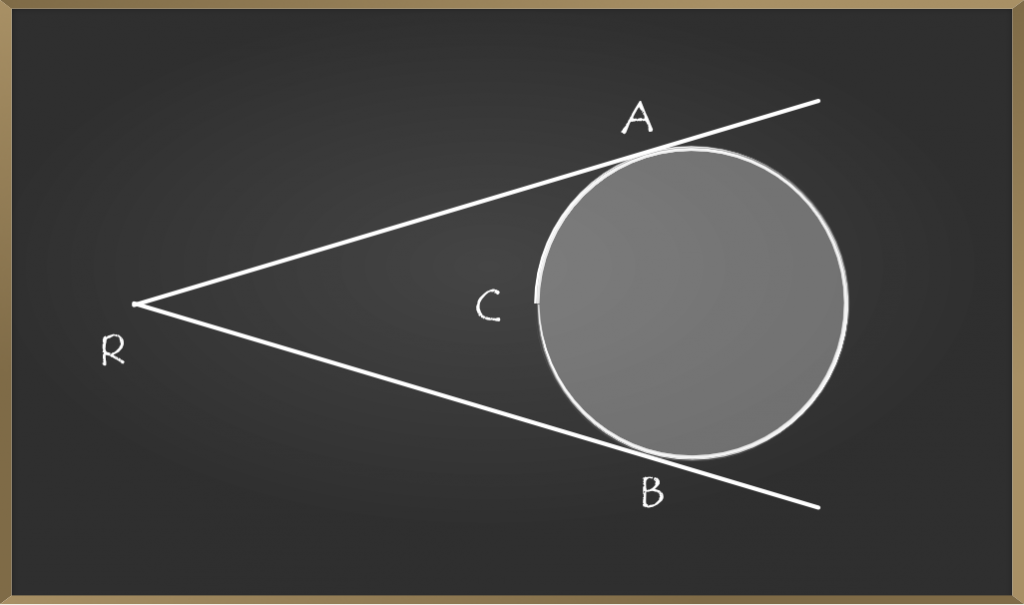 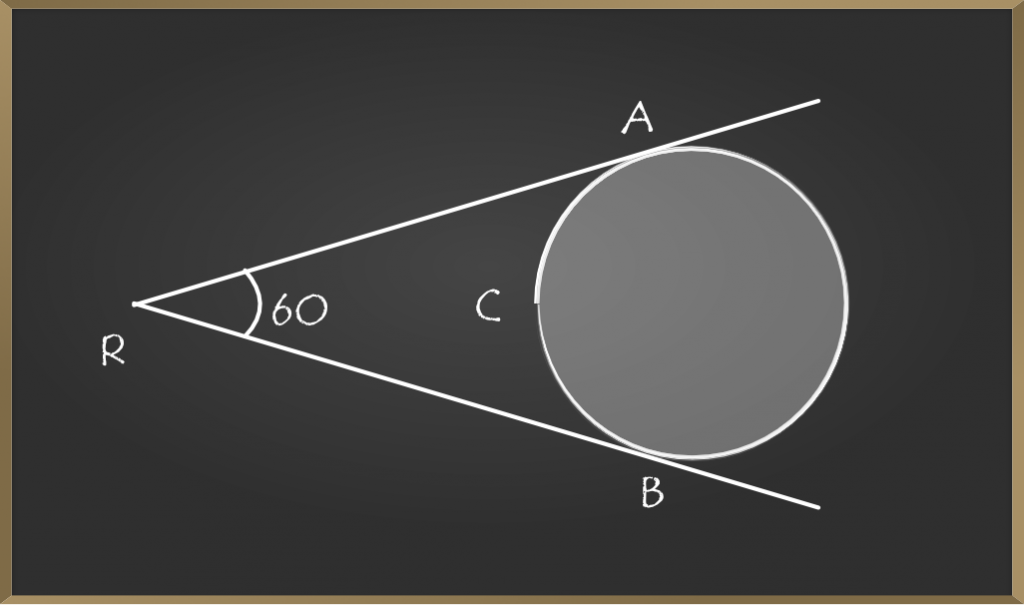 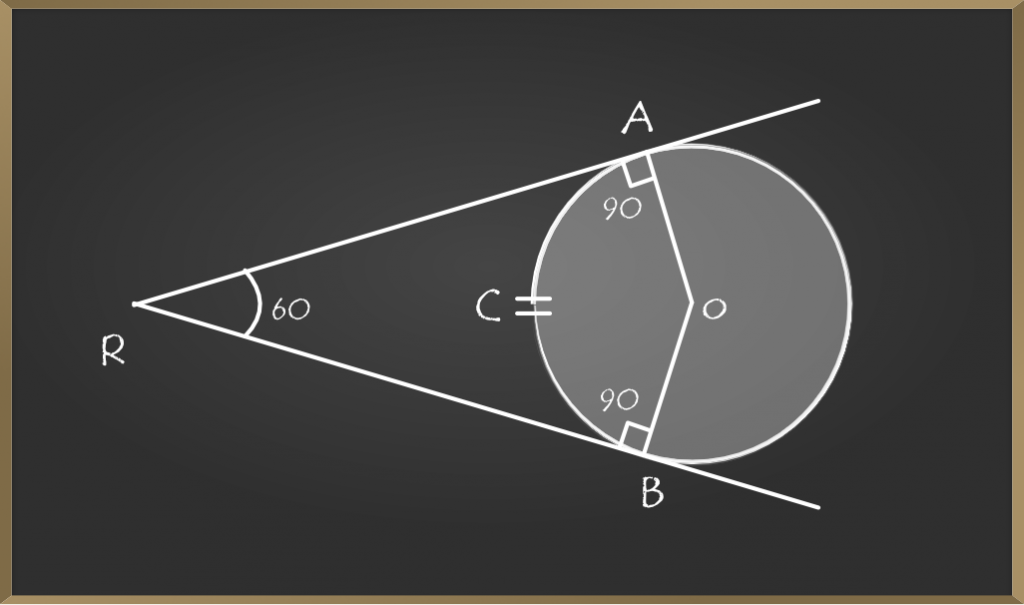 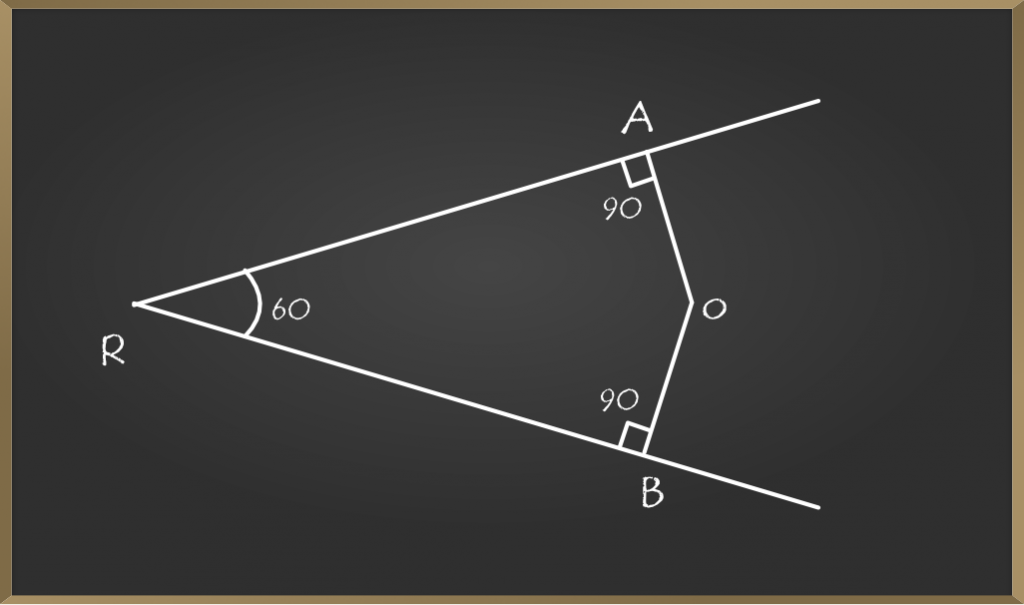 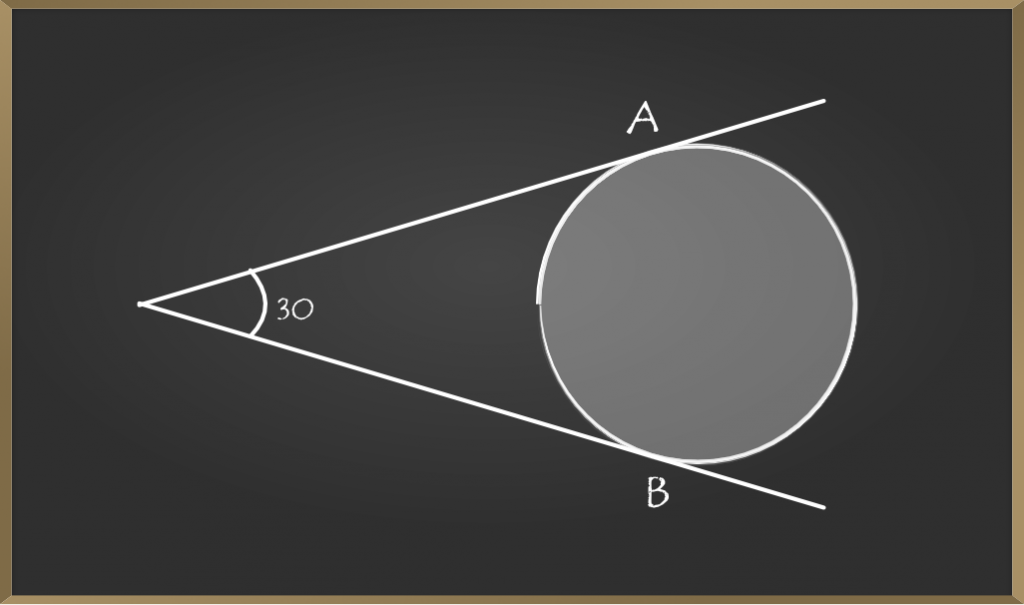 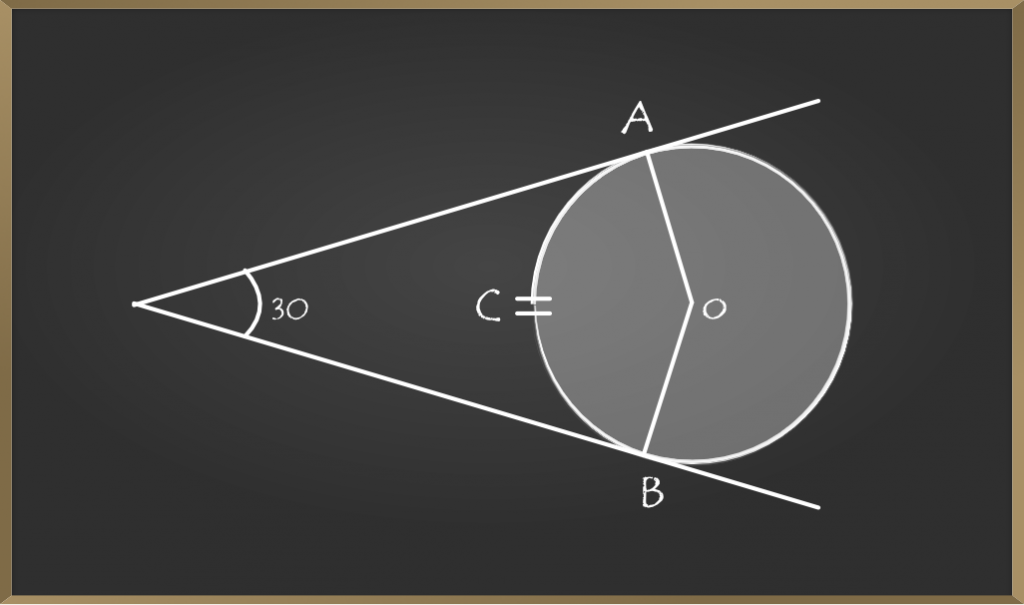 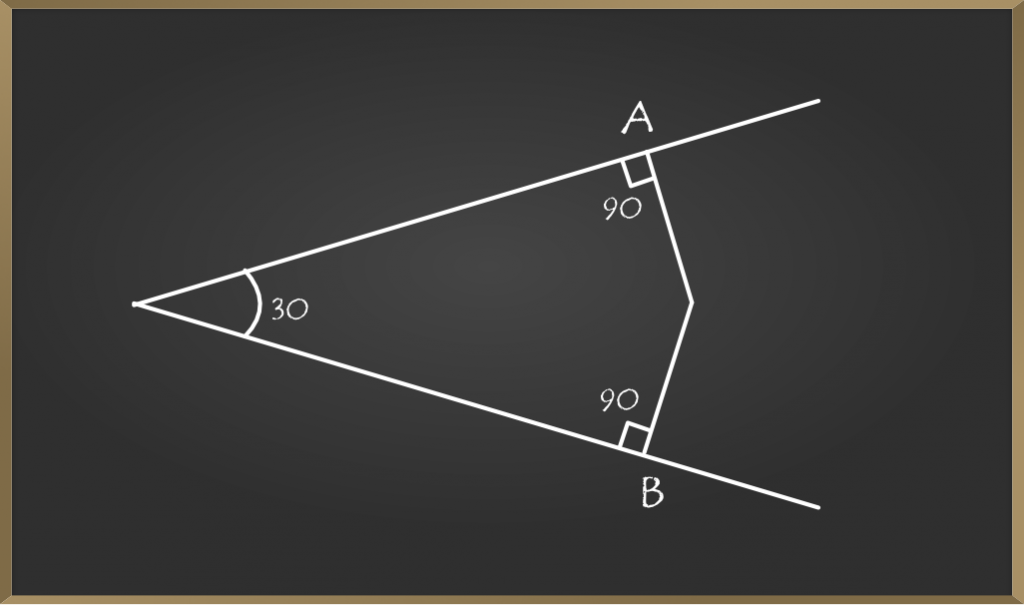 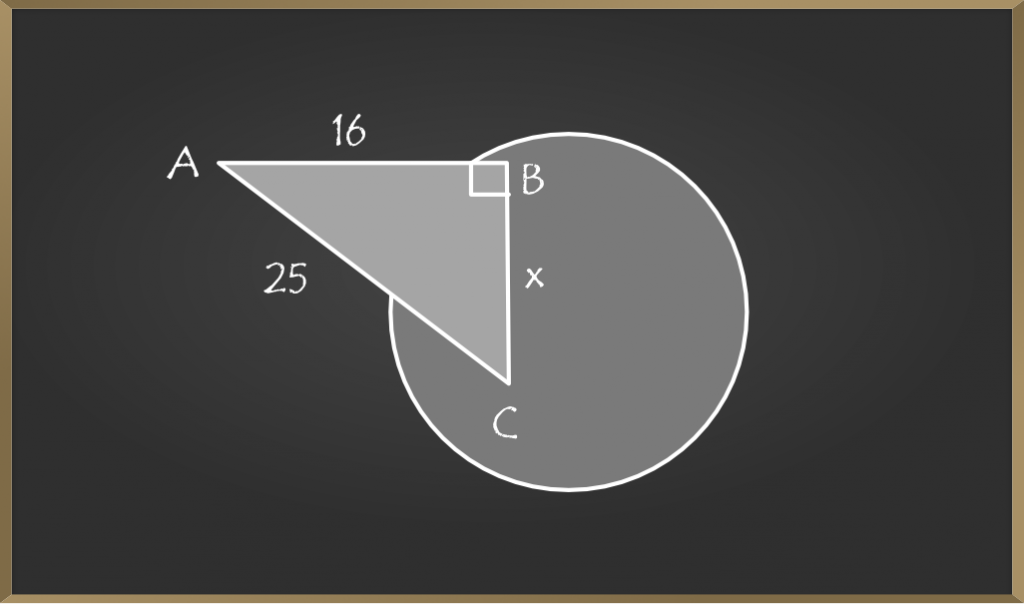