For installation of the library use the following commands:

Note: The r’ is used so that the string is treated as a raw string.

In this approach, the img2pdf library is used for the conversion. Firstly, the screenshot is taken using the screenshot() method of PyAutoGUI library of python. After the screenshot is opened using the open() method and “rb” as a parameter is passed for opening the file in the binary format. After that, the output file which is pdf is opened using open() method bt passing the “wb” parameter (used for writing in binary). The write() function is called and convert() method of img2pdf is passed with screenshot object. At last, both objects are closed so that they flush any unwritten information.

The main advantage to the method is that it is fast as compared to PIL and it is also lossless conversion with small size. Alternatively, you can also provide the screenshot/image by providing the path inside the open() method.

Note: The screenshot/image does not contain an alpha channel since there is no method available that converts the RGBA to RGB in img2pdf. 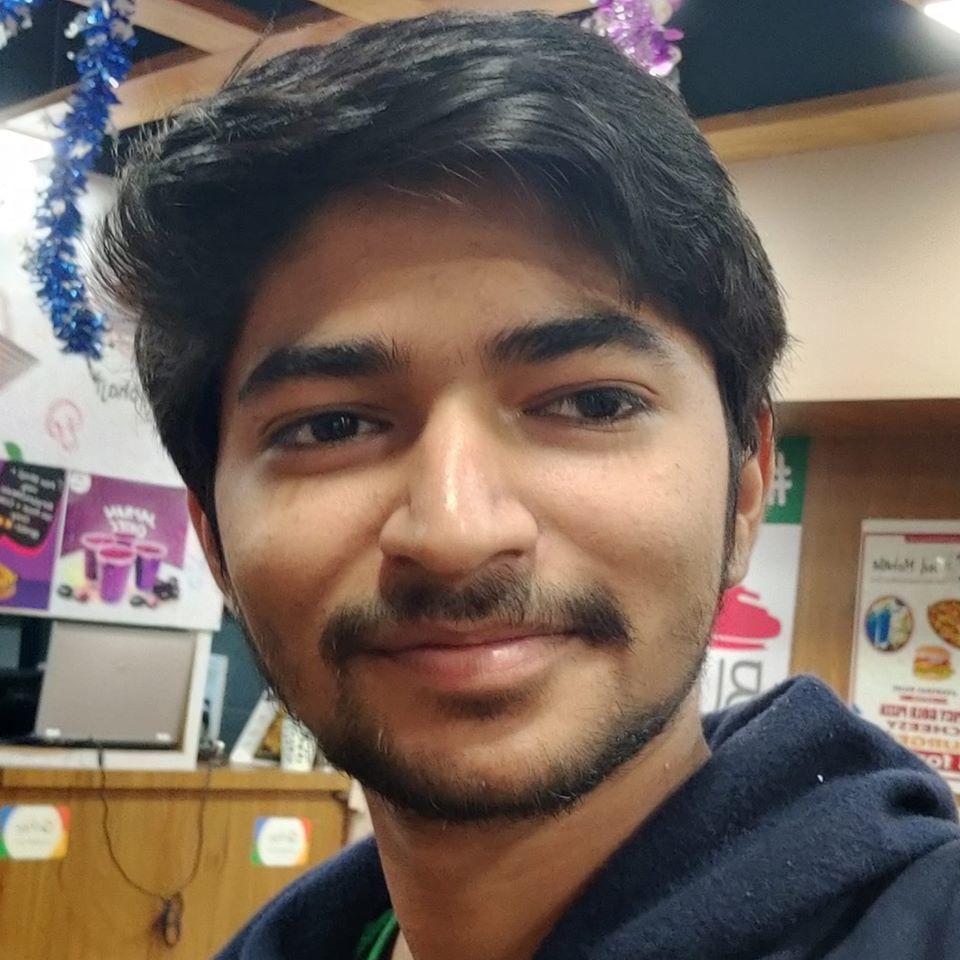