Measurement forms the fundamental principle to various other branches of science, that is, construction and engineering services. Measurement is defined as the action of associating numerical with their possible physical quantities and phenomena. Measurements find a role in everyday activities to a large extent. Therefore, it is necessary to study and explore the associated elements along with their theoretical foundations, conditions as well as limitations. It defines the units to be chosen for the measurement of various commodities. It also caters to the comparison of plausible units with the ones already existing of a similar kind.

Measurement defined the new standards as well as form transductions for the quantities which do not have any possible access for direct comparison. These physical quantities can be converted into analogous measurement signals.

Measurements may be made by unaided human senses, generally termed as estimates. It can also be estimated by the use of instruments, which may range in complexity from simple rules for measuring lengths to highly complex analogous systems to handle and design the commodities beyond the capabilities of the senses. Thus, the measurements may range from buying some quantity of milk (in L) or to the highly complex mechanisms, such as radio waves from a distant star or the nuclear bomb radiations. Therefore, we can consider that a measurement, always involves a transfer of energy or interaction between the object and the observer or observing instrument. 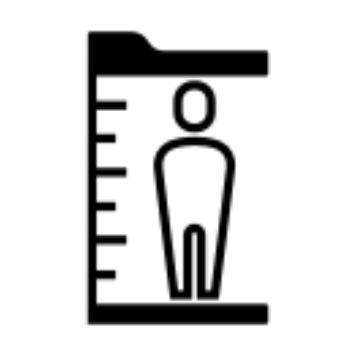 Measurement of Height of a person

The unit of a specified physical quantity can be considered as an arbitrarily chosen standard that can be used to estimate the quantities belonging to similar measurements. The units are well accepted and recognized by the people and well within all guidelines.

A physical quantity is measured in terms of the chosen standards of measurement.

The measurement of any physical quantity is based on a formula, nu,

where, n = numerical value of the measure of the quantity,

u = unit of the quantity.

There are two other supplementary fundamental units, namely Radian and steradian are two supplementary which measures plane angle and solid angle respectively. 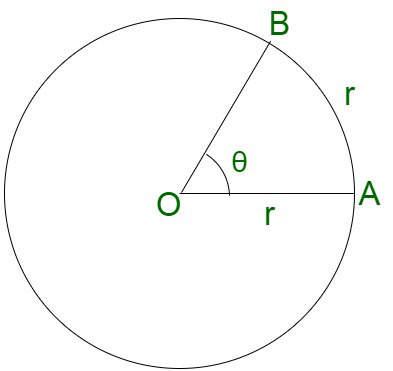 Any standard unit should have the following two properties:

The seven fundamental units of S.I. have been defined as under.

The derived units are in usage for the commodities where the units are obtained from a combination of fundamental units. Derived units are sometimes assigned names. For instance, the S.I unit of force is kg ms-2 , termed as Newton (N). The unit of power is kg m2 s-3 , termed as watt (W).

Example: Compute the unit of velocity.

Since, we know velocity is a derived quantity, obtained from distance and time(fundamental quantities).

Some of the derived units have been given specific names, depending on the increase in their usage , though they are not recognized in S.I units.

Any system of units contains the entire set of both fundamental as well as derived units, for all kinds of physical quantities. The preferred system of units are the following :

While computation of values for any physical quantity, the units for the involved derived quantities are treated as algebraic quantities till the desired units are obtained.

Other Important Units of Length

The distances can be infinitely larger in magnitude, which cannot be depicted in terms of meters or kilometers. For instance, the distances of planets and stars etc. Therefore, it is necessary to use some larger units of length such as ‘astronomical unit’, ‘light year’, parsec’ etc. while making such calculations, some of which are :

Problem 2. Name the S.I units of the following commodities :

A light-year is a distance travelled by light in 1 year with the speed of light :