The electrically conducting path along which data is transmitted inside any digital electronic device. A Computer bus consists of a set of parallel conductors, which may be conventional wires, copper tracks on a PRINTED CIRCUIT BOARD, or microscopic aluminum trails on the surface of a silicon chip. Each wire carries just one bit, so the number of wires determines the largest data WORD the bus can transmit: a bus with eight wires can carry only 8- bit data words, and hence defines the device as an 8-bit device. 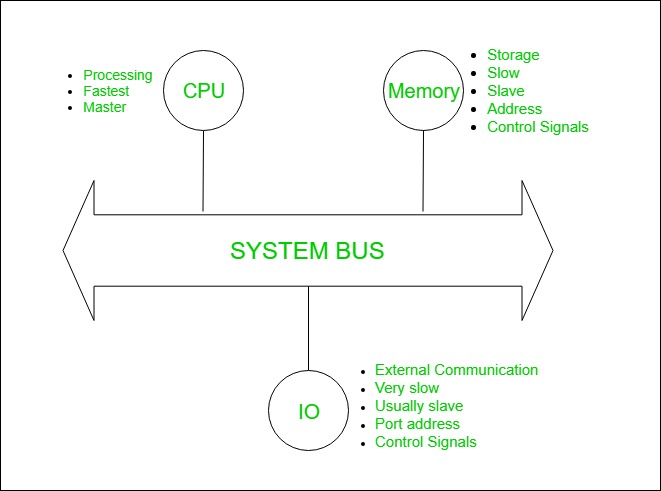 System bus contains 3 categories of lines used to provide the communication between the CPU, memory and IO named as: 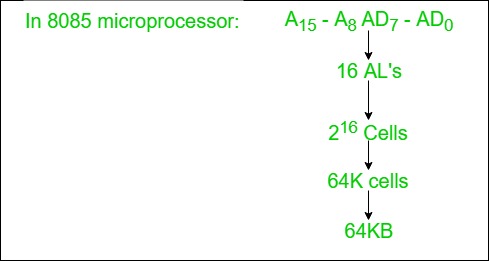 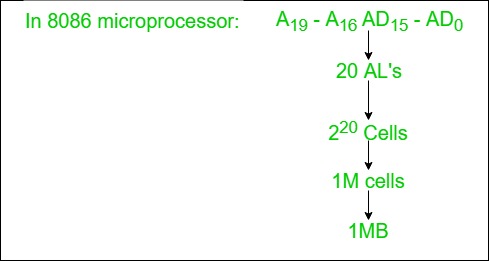 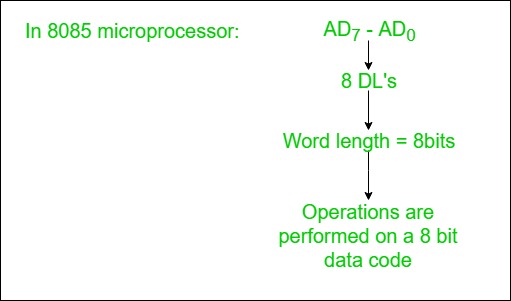 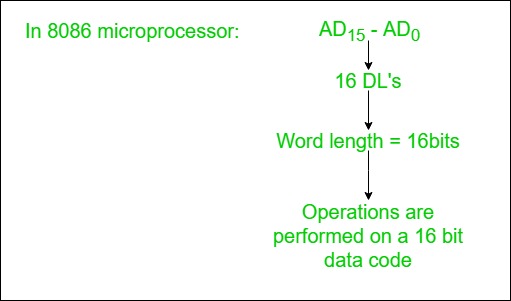