Swap-Space :
The area on the disk where the swapped-out processes are stored is called swap space.

Swap-Space Management :
Swap-Swap management is another low-level task of the operating system. Disk space is used as an extension of main memory by the virtual memory. As we know the fact that disk access is much slower than memory access, In the swap-space management we are using disk space, so it will significantly decreases system performance. Basically, in all our systems we require the best throughput, so the goal of this swap-space implementation is to provide the virtual memory the best throughput. In these article, we are going to discuss how swap space is used, where swap space is located on disk, and how swap space is managed. 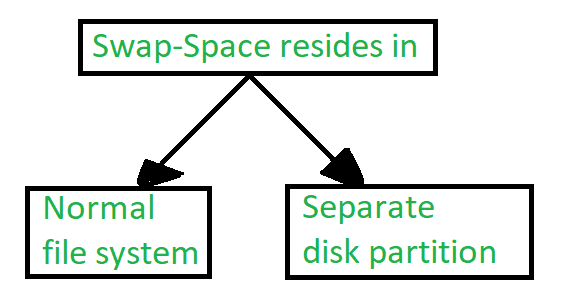 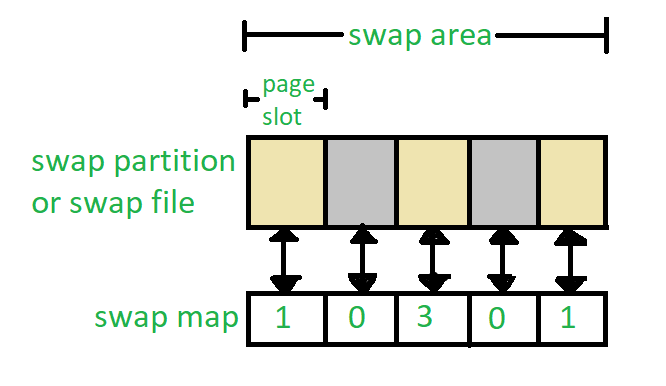