The orient attribute shows, how a marker is rotated when it is placed at its position on the shape. Only <marker> element is using this attribute.

Attribute Values: The orient attribute accepts the values mentioned above and described below

Below examples illustrate the use of the orient attribute. 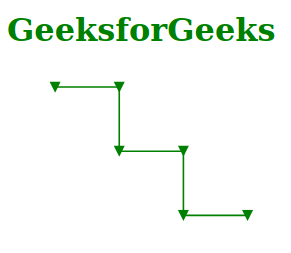 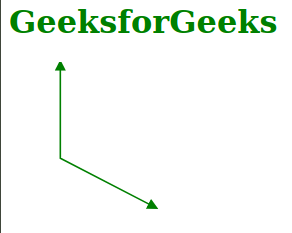