Given a number N, the task is to find the sum of all N digits palindromic numbers (formed by digits from 1 to 9) that are divisible by 9. Examples:

Approach: The key observation in the problem is that if a number is divisible by 9, then the sum of digits of that number is also divisible by 9. Another observation is if we count the number of N-digit palindromic numbers using the digits from 1 to 9, then it can be observed that

Occurrence of each digit = (count of N-digit numbers / 9) 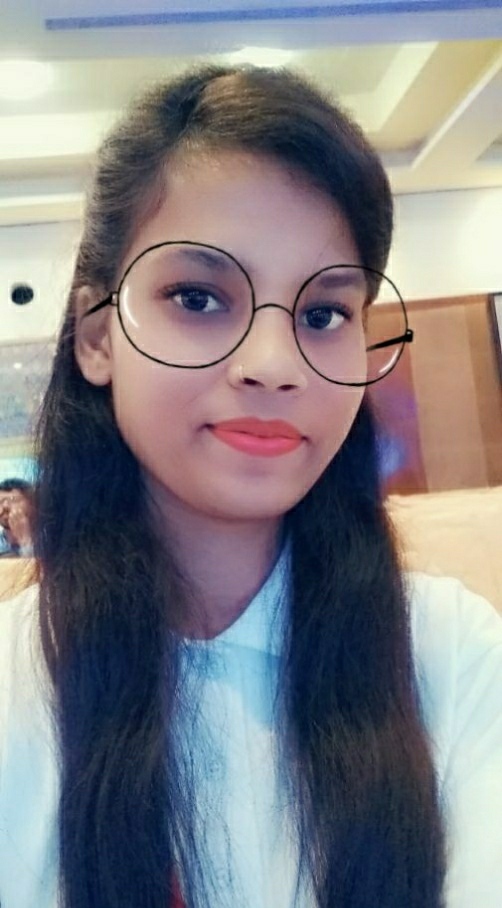