Consider the following paragraph: "For nearly two years Dever's doctors were puzzled. Just seventeen months before the 1992 Olympics, her sickness was so serious that doctors considered amputating both her feet. They eventually determined that she suffered from Graves's disease. This rare and mysterious illness affects the thyroid gland, which is located in the side of the neck. Doctors treated Devers for her illness, and she slowly recovered. Then she won three Olympic gold medal." The following statements best reflects the author’s opinion in order to ____________ .

Emphasize that Devers's accomplishments were extraordinary, because not only did Devers win three Olympic gold medals, but also she overcome a serious illness, one that had her to stop running and even threatened her life. Option (C) is correct. 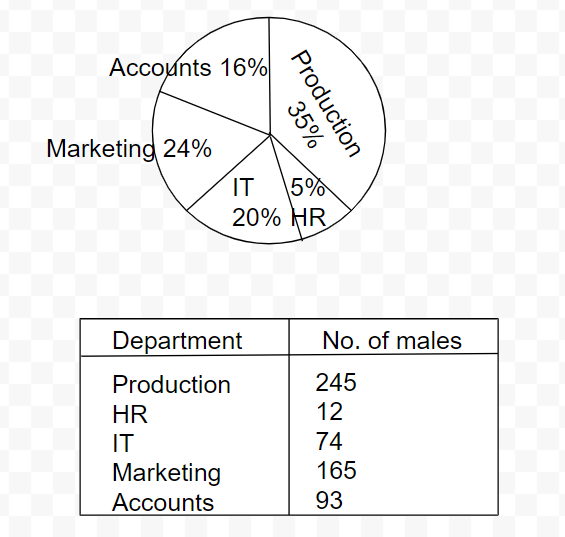