Approach:
The main idea is to use recursion. Keep on dividing the whole string into left and right substrings and print the middle element of every such substring, until the string is left with a single character and can not be further divided.
Detailed steps for this approach are as follows:

My Personal Notes arrow_drop_up
Previous
Longest substring consisting of vowels using Binary Search
Next
Count of groups among N people having only one leader in each group
Recommended Articles
Page :
Minimum removals to make a string concatenation of a substring of 0s followed by a substring of 1s
14, Dec 20
Check whether a binary string can be formed by concatenating given N numbers sequentially
02, Nov 18
Decode a string recursively encoded as count followed by substring | Set 2 (using Recursion)
21, Dec 21
Decode a string recursively encoded as count followed by substring
22, Jun 17
Traverse Linked List from middle to left-right order using recursion
08, Aug 19
Rearrange a string in the form of integer sum followed by the minimized character
18, Nov 18
Maximize count of 0s in left and 1s in right substring by splitting given Binary string
30, Apr 20
Check If every group of a's is followed by a group of b's of same length
06, Dec 18
Lexicographically smallest string formed repeatedly deleting character from substring 10
07, Jul 21
Count occurrences of substring X before every occurrence of substring Y in a given string
16, May 21
Map every character of one string to another such that all occurrences are mapped to the same character
16, Jul 19
Modify the string such that every character gets replaced with the next character in the keyboard
29, Oct 19
Replace every character of a string by a different character
10, Oct 18
Replace every character of string by character whose ASCII value is K times more than it
01, Aug 18
Find a string such that every character is lexicographically greater than its immediate next character
24, Jul 18
Count of possible paths from top left to bottom right of a M x N matrix by moving right, down or diagonally
30, Dec 21
Length of the largest substring which have character with frequency greater than or equal to half of the substring
29, May 19
Print the middle character of a string
13, Aug 20
Minimum K such that every substring of length atleast K contains a character c
25, Dec 18
Length of the longest substring with every character appearing even number of times
01, Nov 20
Minimum K such that every substring of length at least K contains a character c | Set-2
05, Jul 21
Check if a string can be split into substrings starting with N followed by N characters
06, Jul 20
Rearrange a string in sorted order followed by the integer sum
24, Jun 17
Check if given string is a substring of string formed by repeated concatenation of z to a
22, Jul 20
Article Contributed By : 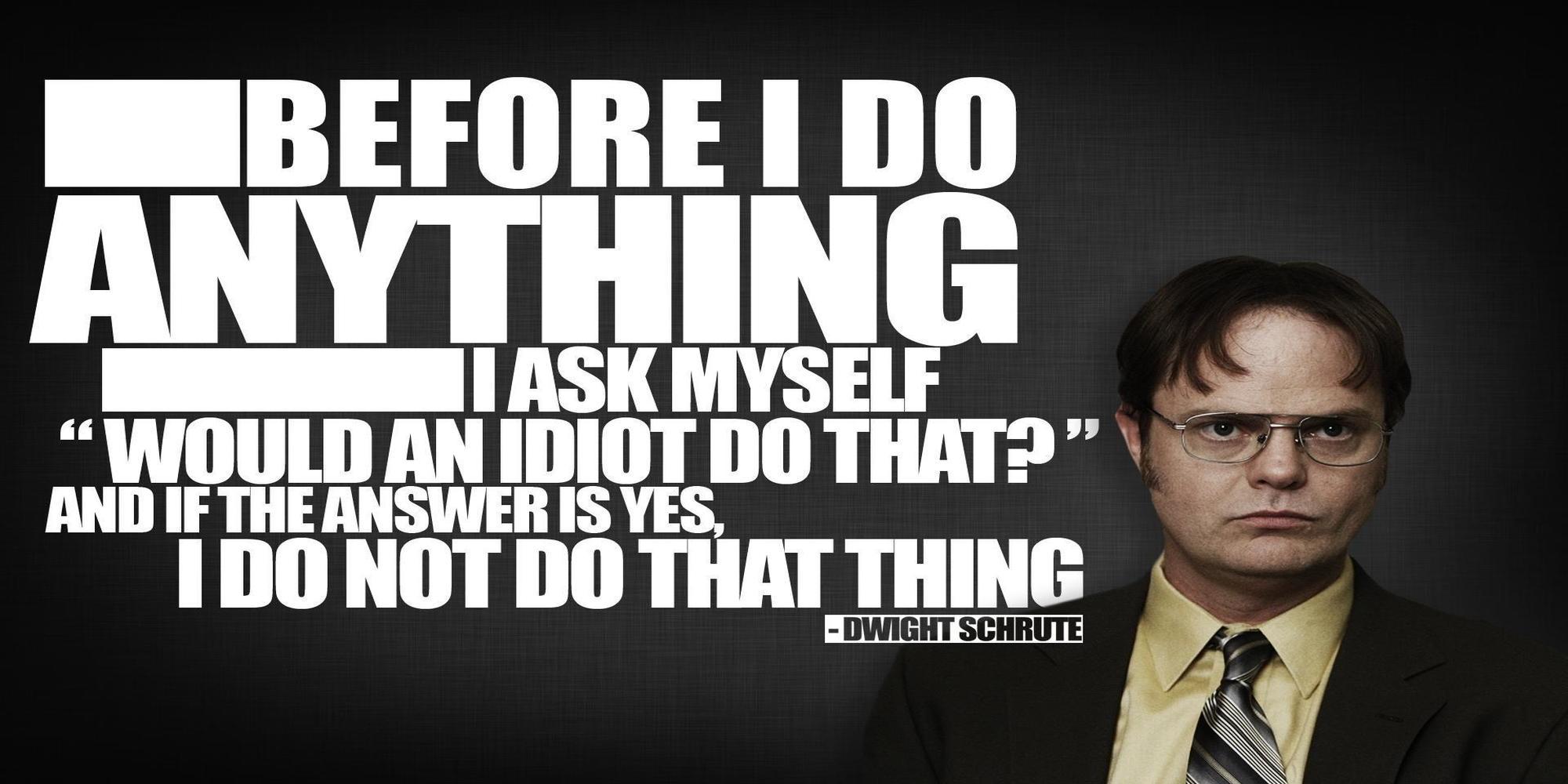