The Java.lang.StrictMath.IEEEremainder() is an inbuilt method of StrictMath class which is used to perform the remainder operation on given two arguments as prescribed by the IEEE 754 standard. The remainder value is mathematically equal to

, and when two mathematical integers are equally close to

, and n is an even integer. It gives rise to two special results:

Return Value: The method returns the remainder when num1 is divided by num2.
Examples : 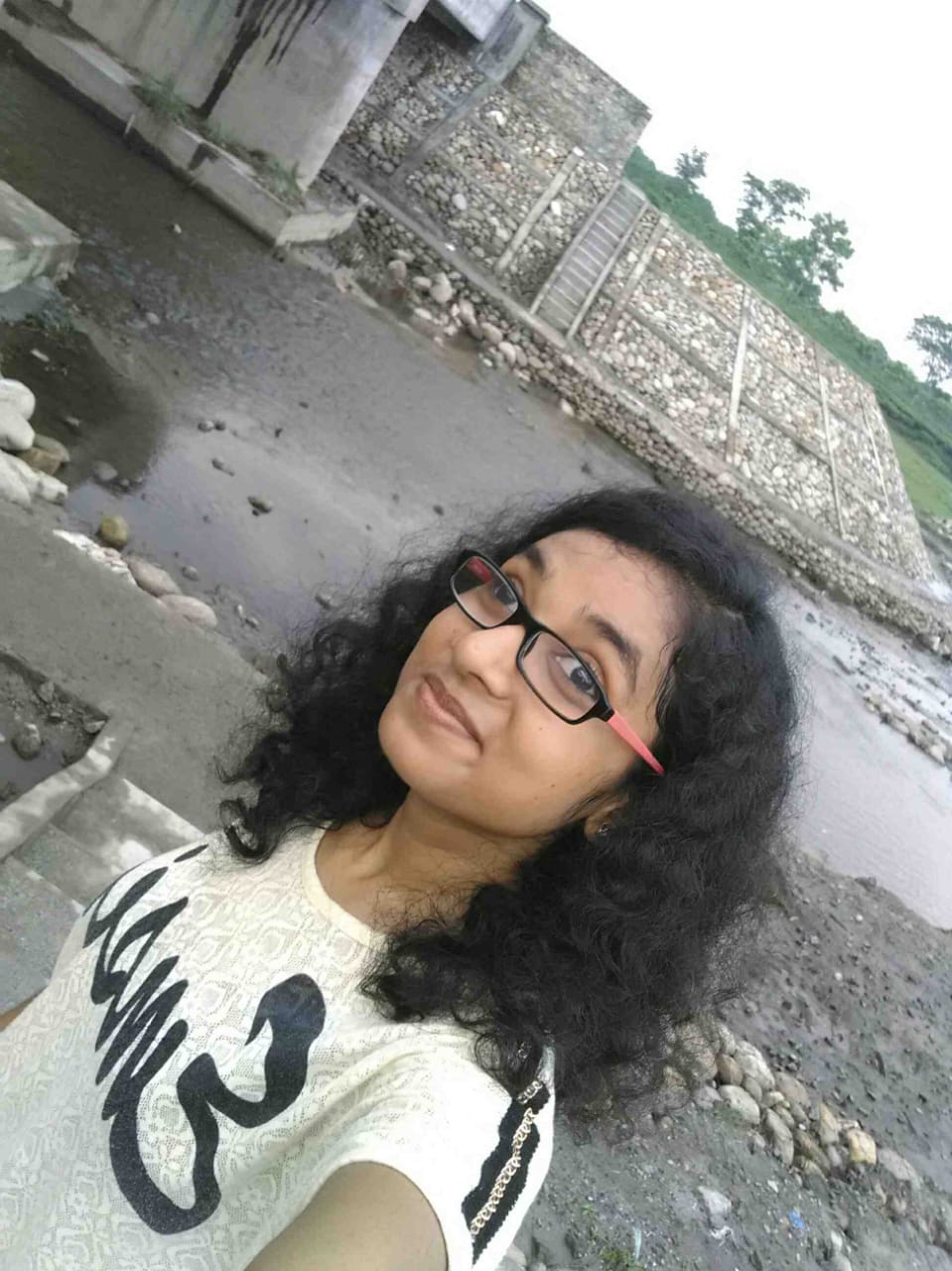