Strict Mode was a new feature in ECMAScript 5 that allows you to place a program, or a function, in a “strict” operating context. This strict context prevents certain actions from being taken and throws more exceptions. The statement “use strict”; instructs the browser to use the Strict mode, which is a reduced and safer feature set of JavaScript.

How to use strict mode: Strict mode can be used in two ways, remember strict mode doesn’t work with block statements enclosed in {} braces.

Note: In function calls like f(), this value was the global object. In strict mode, it is now undefined. In normal JavaScript, a developer will not receive any error feedback assigning values to non-writable properties. 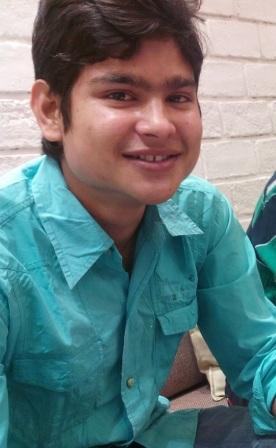