Streamlit is an open source app framework in python language. It helps us create beautiful web-apps for data science and machine learning in a little time. It is compatible with major python libraries such as scikit-learn, keras, pytorch, latex, numpy, pandas, matplotlib, etc.. Syntax for installing this library is shown below.

Install StreamLit –
In the command-prompt type

You can stop running your app any time using Ctrl + C.

Advantages:
1. It embraces python-scripting.
2. Less code is needed to create amazing web-apps.
3. No callbacks are needed since widgets are treated as variables.
4. Data caching simplifies and speeds up computation pipelines.

Some of its basic functions are described here. 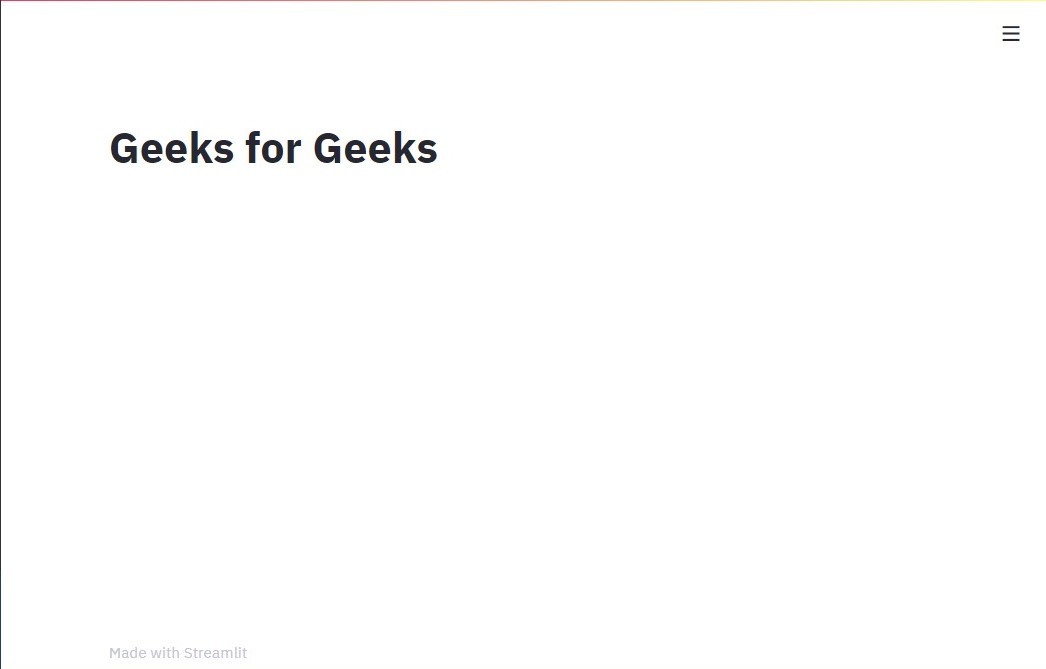 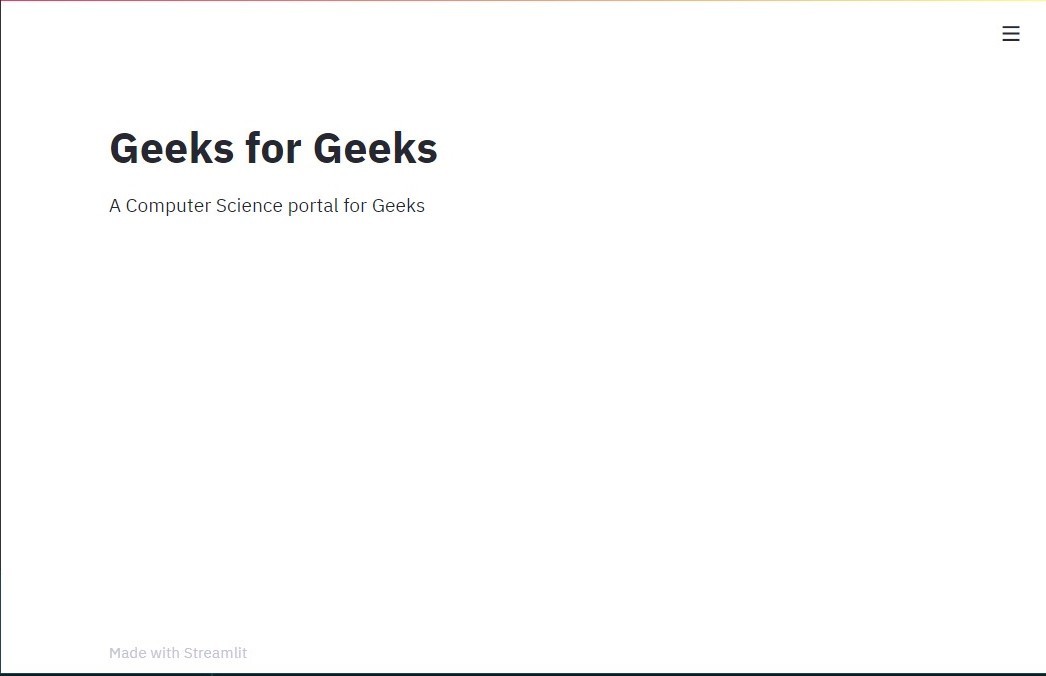