Stop and Wait protocol, its problems and solutions

Stop and wait protocol is very easy to implement. 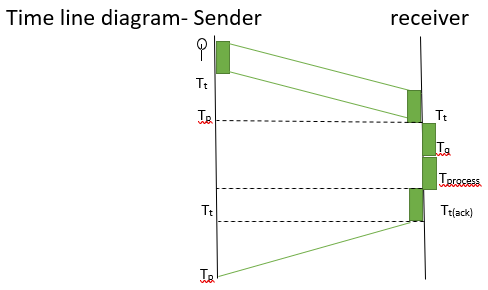 Total time taken to send is,

What if the data packet is lost in between ? 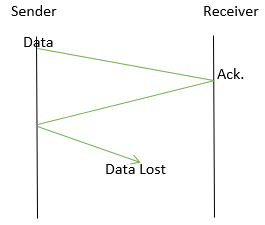 Need for timeout timer:
A timer is applied and the receiver will wait till the timeout timer for the data after that it will confirm that the data has been lost.

What if the data packet has been lost ?
After timeout timer expires, sender will assume that the data is lost but actually the acknowledgement is lost. By assuming this it will send the data packet again but according to receiver it is a new data packet, hence it will give rise to duplicate packet problem.

What if there is a delay in receiving acknowledgement ? 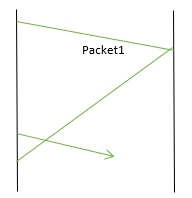