IntelliJ is an integrated development environment(IDE) written in Java. It is used for developing computer software. This IDE is developed by Jetbrains and is available as an Apache 2 Licensed community edition and a commercial edition. In this article, we will see how to install IntelliJ Idea for the different operating systems.

Installation on Mac: The following steps can be followed to install the IntelliJ on a MAC Operating system: 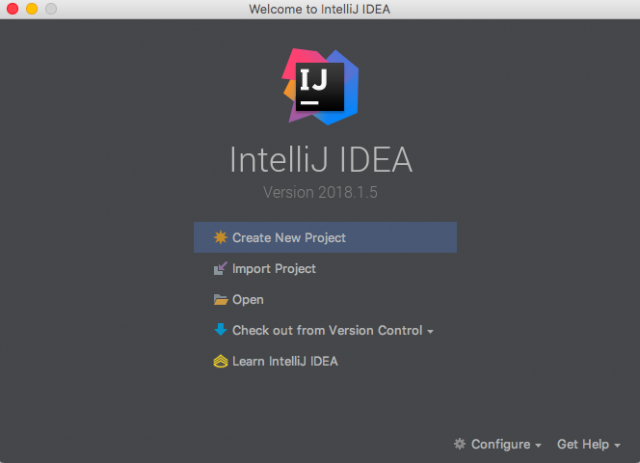 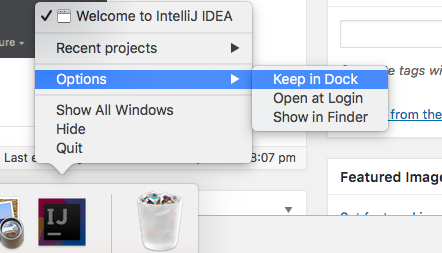 Installation on Linux: Similar to the above steps, select Linux on the download page. The name of the downloaded bundle was ideaIC-2017.2.5.tar.gz at the time when this article is published. After downloading:

Installation on Windows: Similar to the above steps, the windows installer can be downloaded from the download page by selecting the windows operating system and the required edition. After downloading, open the installer and follow the onscreen instructions to install it. After installation, a shortcut will be created on the desktop and the start menu to open the IDE.