Staggered GridView in Android with Example

Difference Between GridView and Staggered GridView 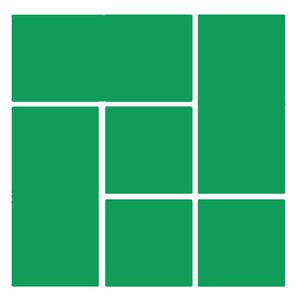 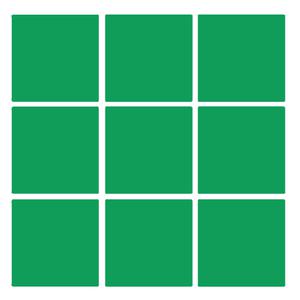 A sample GIF is given below to get an idea about what we are going to do in this article. We are going to implement this project using both Java and Kotlin Programming Language for Android.

Go to Module build.gradle file and add this dependency and click on Sync Now button.

Step 3: Working with the XML Files

Inside it, we add a simple ImageView and set it  android:scaleType=”fitXY” complete code of recyclerview_row.xml is shown below

Step 4: Working with the Java/Kotlin Files

Now Open the MainActivity File there within the Class

First of all, create the object of the RecyclerViewAdapter, RecyclerView class, and an ArrayList  to store ids of images

Now inside the onCreate() method, link those objects with their respective IDs that are given in the activity_main.xml file.

Now we initialize and setAdapter()

Below is the complete code for the MainActivity file. Comments are added inside the code to understand the code in more detail.