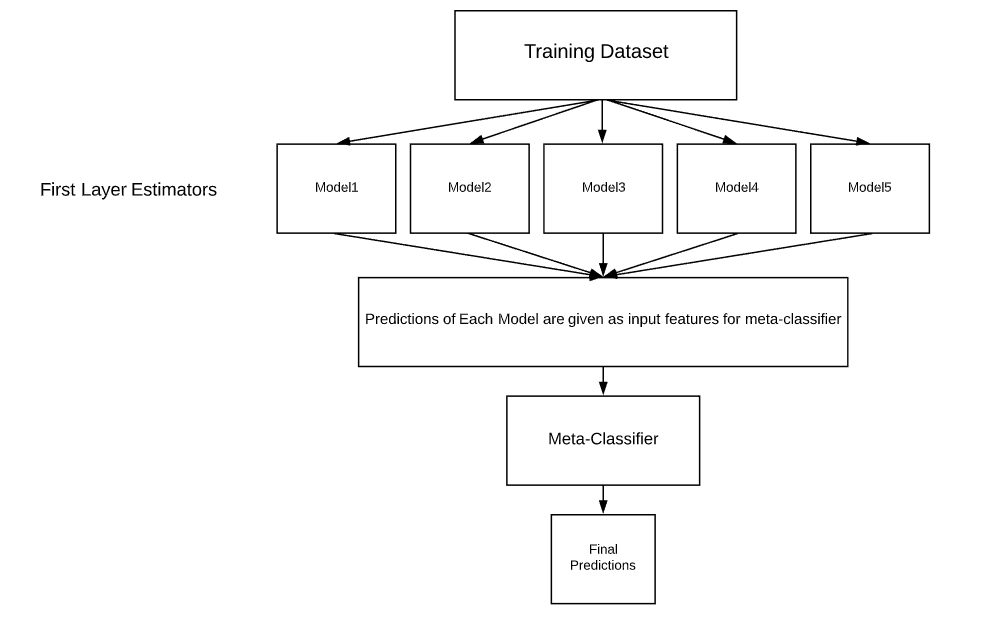 This article explains how to implement Stacking Classifier on the classification dataset.

Why Stacking?
Most of the Machine-Learning and Data science competitions are won by using Stacked models. They can improve the existing accuracy that is shown by individual models. We can get most of the Stacked models by choosing diverse algorithms in the first layer of architecture as different algorithms capture different trends in training data by combining both of the models can give better and accurate results.

Installation of libraries on the system: 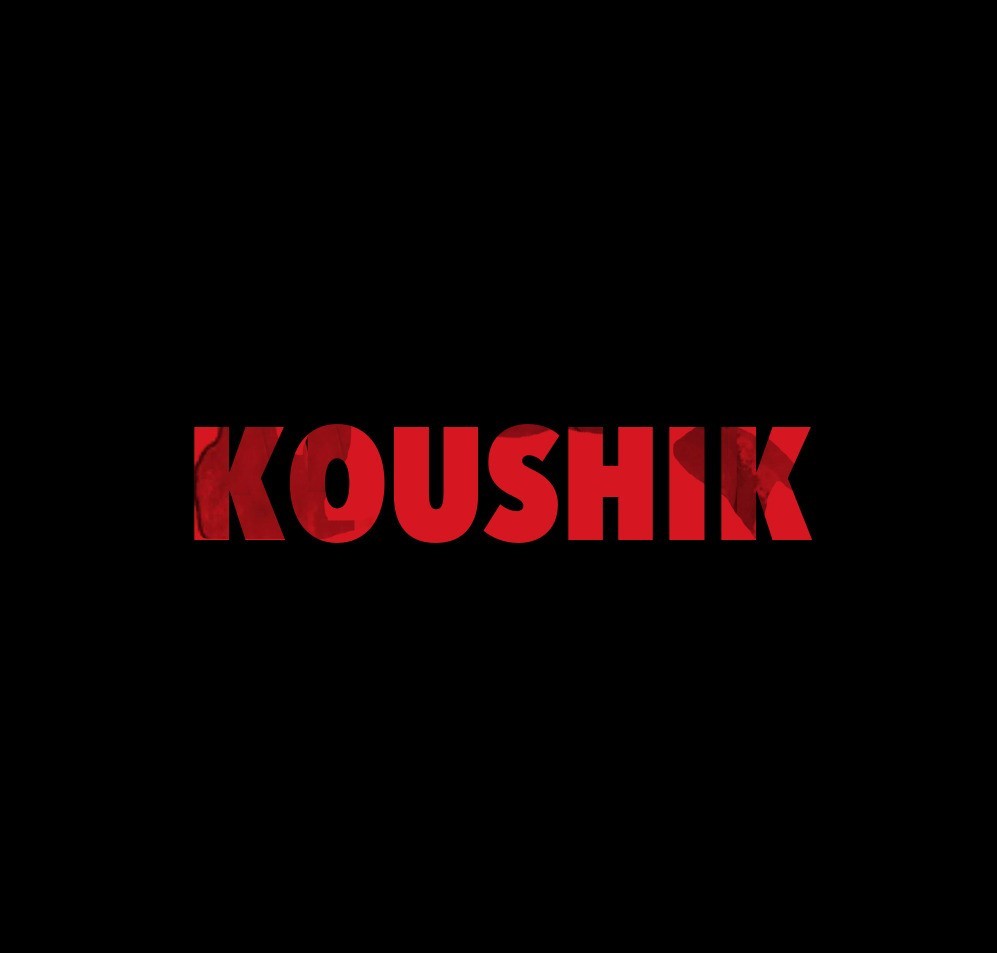