ssh command in Linux with Examples

ssh stands for “Secure Shell”. It is a protocol used to securely connect to a remote server/system. ssh is secure in the sense that it transfers the data in encrypted form between the host and the client. It transfers inputs from the client to the host and relays back the output. ssh runs at TCP/IP port 22. 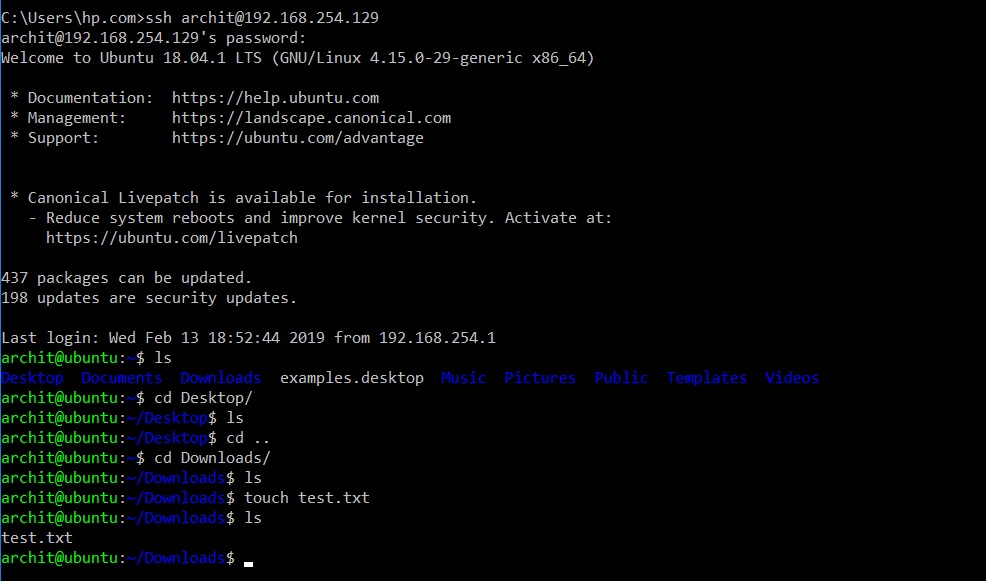 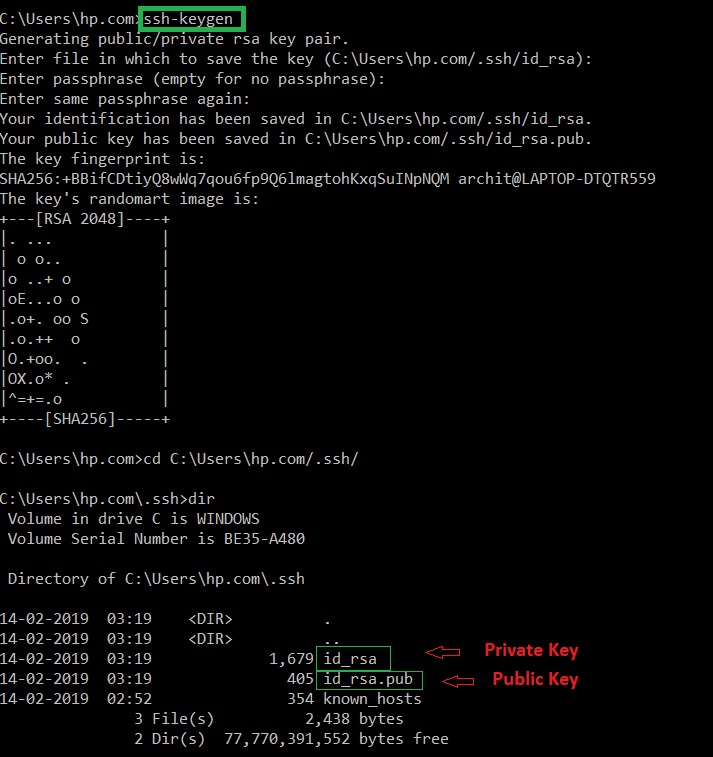 SSH is significantly more secure than the other protocols such as telnet because of the encryption of the data. There are three major encryption techniques used by SSH: