Let us learn how to use the Spring Initializr web UI to generate the Spring Boot project for which the prior step is navigating to start.spring.io to get it. The window that will pop-up is depicted below which is as follows: 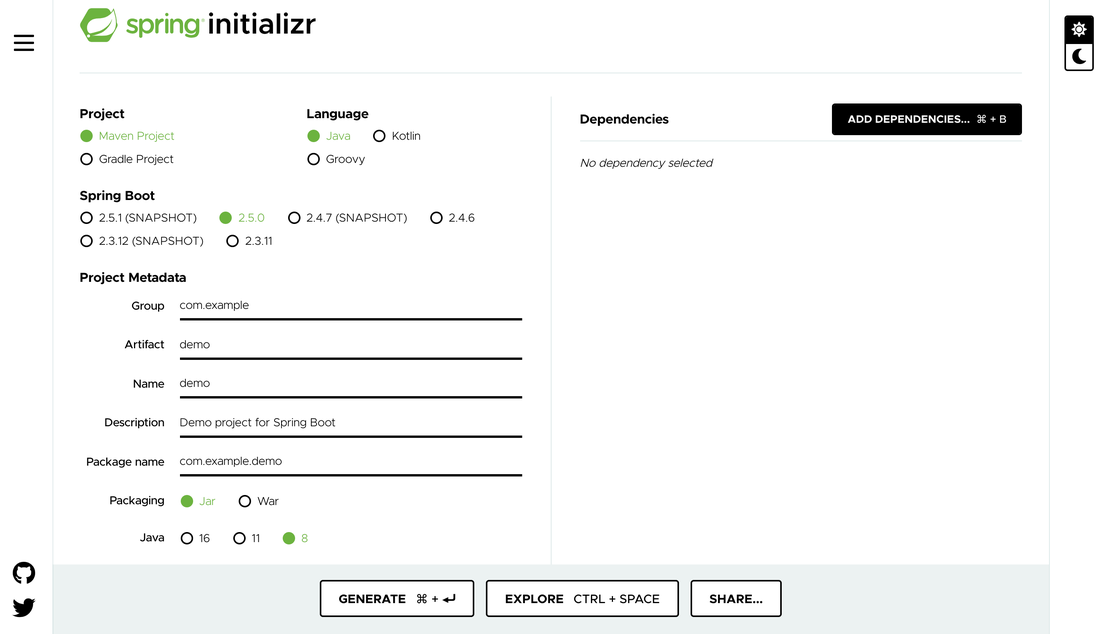 The Spring Initializr UI has the following options,

Information in the metadata does include below key points:

Group ID: It is the ID of the project group.

Generate: When generate option is clicked, the project is downloaded in zip format. The zip file can be unzipped and the project can be loaded into an IDE.

Explore: This allows to see and makes changes in the generated project. 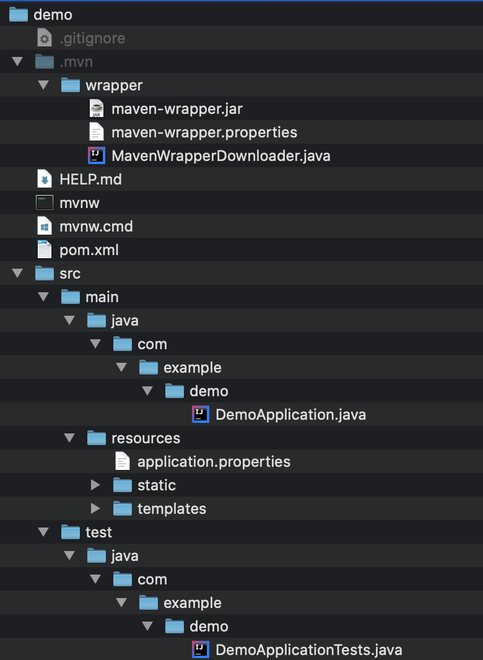 Spring Initializr can be achieved via two ways which are as follows:

If you are using Netbeans, Spring Initializr plugin can be added to the IDE.

If you are using VSCode, vscode-spring-initializr plugin can be added to the VSCode.

Steps to be followed:

Note: If you are using IntelliJ Ultimate Edition, the steps are available here.

A lot of developers love to do things from the command line. For them, there is an option to create the Spring project using command-line utilities like cURL or HTTPie. To use cURL or HTTPie, one has to install them prior to the usage.

The above command will give the entire instructions on how to create a project using curl.

Let’s assume that you want to generate a demo.zip project based on Spring Boot 1.5.2.RELEASE, using the web and developer tools dependencies (remember, those two IDs are displayed in the capabilities of the service):

The exact same project can be generated using the HTTP command as well:

Note: Apart from all these, Spring Initializr teams also provide extensible APIs for creating JVM-based projects. Also, one can create their own instance of Spring Initializr for their own projects. It also provides various options for the project that are expressed in a metadata model. The metadata model allows us to configure the list of dependencies supported by JVM and platform versions, etc. 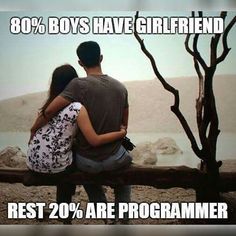