Overview :
Spaghetti Code is nothing but a generalized common-usage term for unstructured and difficult-to-read code. Such a type of code in any large code-base can create problems of its own, if not resolved on time. It can lead to a huge wastage of important resources like time and energy to find bugs and fix them because the code has no structure. 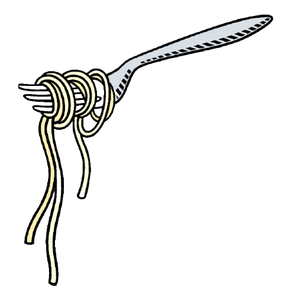 Example :
Given below is an example of Spaghetti codes as follows.

Structured code for above example –

How does Spaghetti Code end up in your code-base :
There can several reasons for this to happen in a very large code-base. It occurs mostly when the following scenarios will be there as follows.

Prevention Steps :
By the above discussion, it has become quite clear that Spaghetti code is the perfect recipe for failure in the long term. So, every organization and programmer must take precautions to avoid accumulation of spaghetti code in their code-base. There are a number of basic rules and methods one can keep in mind to maintain efficiency and avoid spaghetti code. They are as follows: 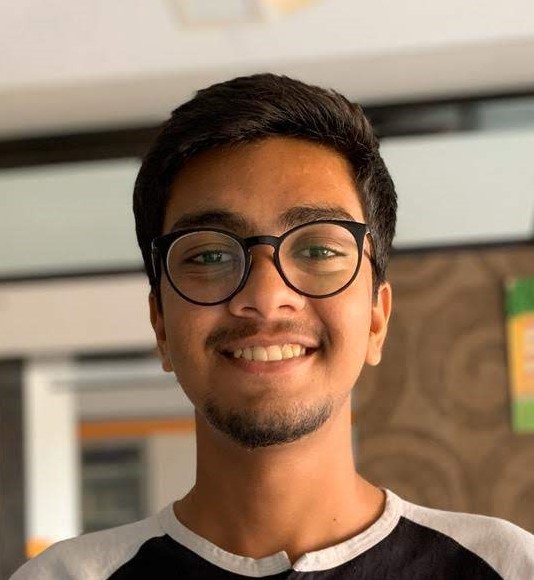