Sorting in Perl can be done with the use of a pre-defined function ‘sort’. This function uses a quicksort algorithm to sort the array passed to it.

Sorting of an array that contains strings in the mixed form i.e. alphanumeric strings can be done in various ways with the use of sort() function.

Sorting of such arrays is done by extracting the numbers from the strings which can be done in two ways:

String without a Number: If the array consists of strings in which some of the strings don’t have a number in it, then 0 can be used in place of that number. To check if there is no number in the string, following code is used:

Sorting using a Subroutine: For better modularization of code we can create separate function or subroutine in Perl and perform the sorting operation with the use of that subroutine. sort() function here takes the subroutine name as the parameter and calls the subroutine which holds the definition for sorting. 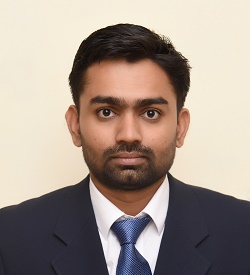