Some useful C++ tricks for beginners in Competitive Programming

Here are some of the basic C++ tricks that every beginner in Competitive Programming should follow for increased speed. However, competitive programming can only be mastered with time and lots of practice. These tricks will just help you to save a little time during the contests which sometimes matters a lot.

The C++ STL is a very rich library consisting of useful functions, which are super useful and time-saving during contests. For using these functions you need to include a header file.

We are going to discuss the most commonly used STL algorithmic functions below:- 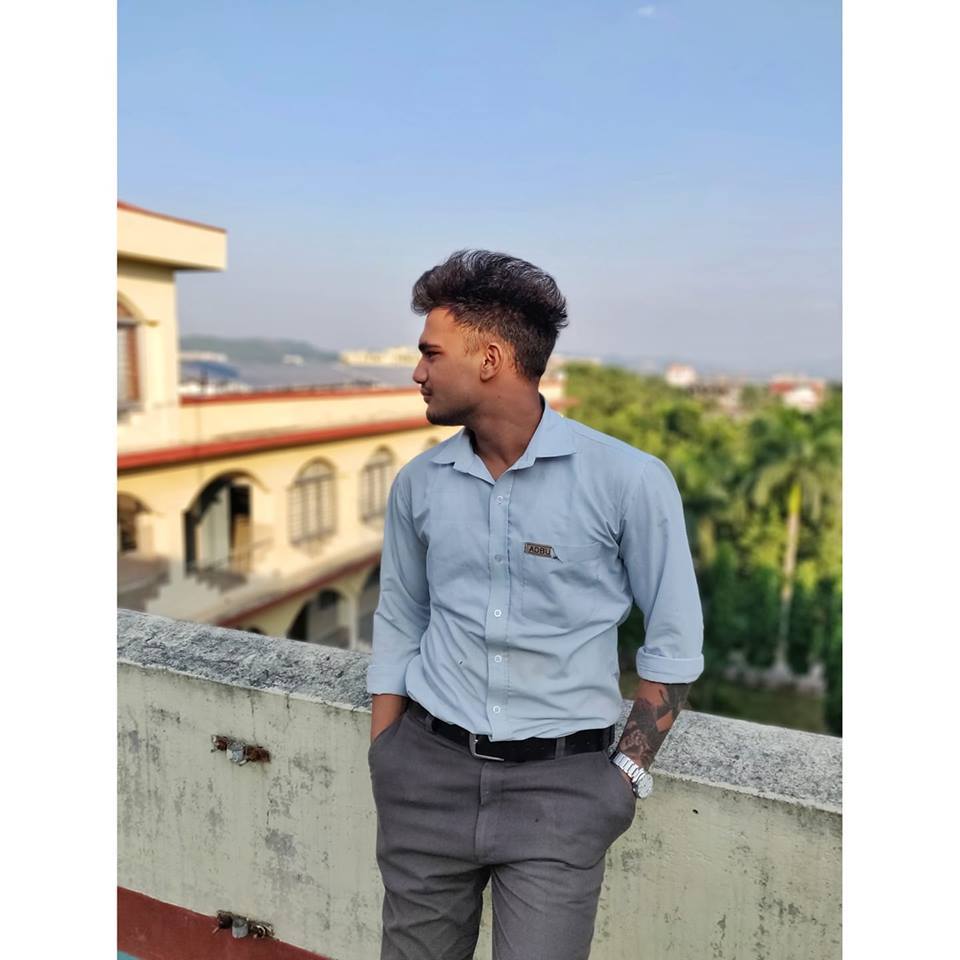