ChatBots can be described as an AI software that has the ability to understand and communicate in Human Language through various platforms like web and mobile applications.

Conversational User Interface : It is an interface that allows interaction with users in a more personalized way i.e it mimics human conversation. 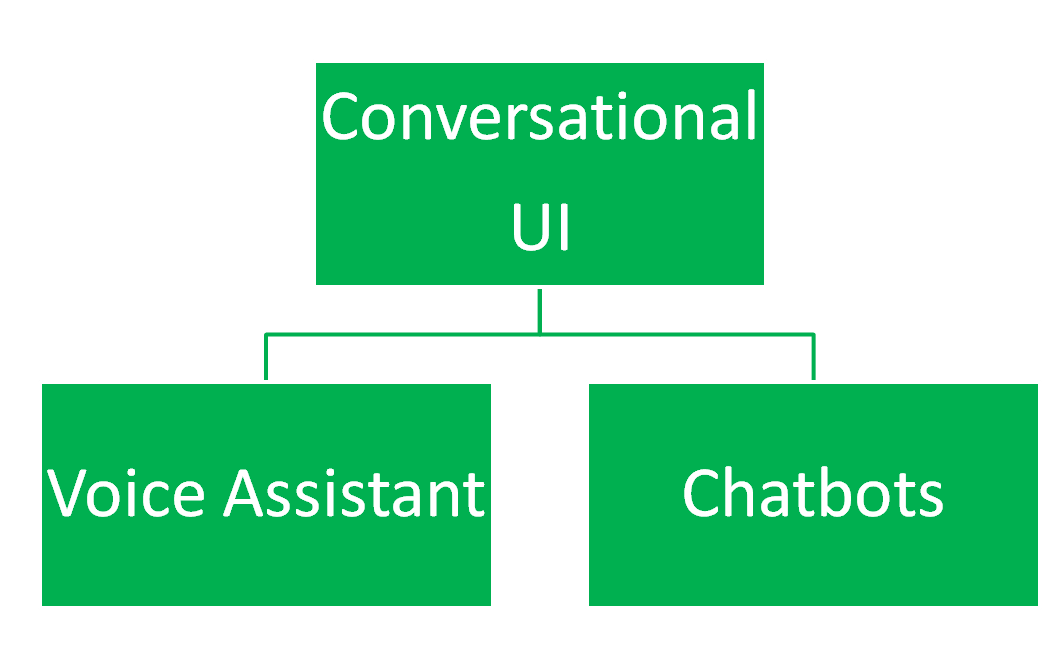 Voice User Interface : It is an interface that allows interaction with users through speech or voice-based commands. Amazon Alexa, Echo Dot, Google Home, Google Mini, Siri, Cortana, and the Google Assistant are the examples of VUI devices which take voice /speech as an input and returns in the same manner. 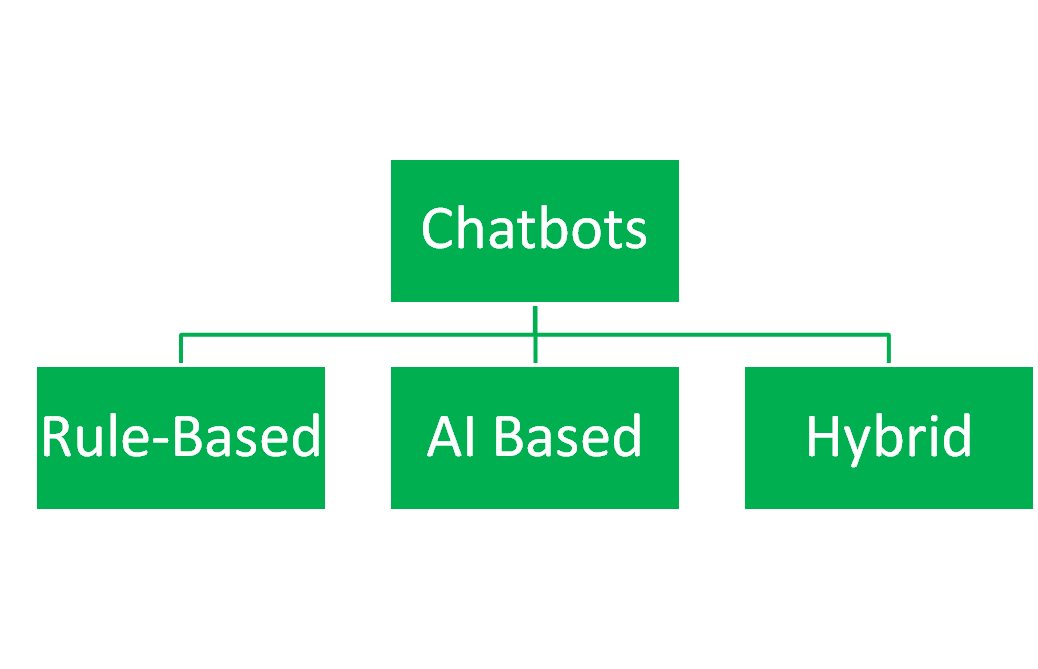 Intent: An intent represents the purpose of a user’s input. i.e What is the speaker is trying to do?
Entity: An entity represents a term or object that is relevant to your intents and that provides a specific context for intent or it can be referred to like the things that the speaker is referring to.
Utterance: A Utterance is a branching conversation flow that defines responses to the defined intents and entities. In IBM Watson instead of the word Utterance we use the dialog.

My Personal Notes arrow_drop_up
Next
10 Most Interesting Chatbots in the World
Recommended Articles
Page :
What are the Advantages and Disadvantages of Chatbots in Business?
20, Apr 20
10 Most Interesting Chatbots in the World
30, Apr 20
7 Common Mistakes To Avoid While Developing Chatbots
28, Nov 21
Some Important terms in Ethical Hacking
04, Sep 19
Some Useful Tips for Choosing Best VPN and Recommended VPN Services
22, May 19
3 Geeky and Laughable Terms of the Internet
01, Aug 19
Internetworking Terms and Concepts
16, May 20
A basic Python Programming Challenge
09, Apr 16
List of basic AutoCAD Terminology
03, Jun 20
Redux - Basic Understanding of the Concepts for Beginners
22, Feb 21
How to Deploy a Basic Static HTML Website to Heroku?
25, Aug 20
Basic Prerequisites of Learning Android App Development
09, Dec 20
30 Days of SQL - From Basic to Advanced Level!
05, Feb 21
7 Basic Statistics Concepts For Data Science
23, Nov 21
Basic Transformations in OPENGL
24, Aug 17
DSA Self Paced Course – Basic to Advanced Online Course By GeeksforGeeks
17, Aug 21
Article Contributed By :