Solving Problems Based on Free Fall

There are some special types of motion like Circular Motion, Parabolic motion, Free fall. However, these also come under the category of the ones mentioned above, that is, Circular motion is a 2- D motion, Parabolic motion is 2-D as well, Free fall is One dimensional. The most basic type of motion to learn and understand is 1-D motion. Let’s learn about 1-D motion in more detail,

Motion in a Straight Line 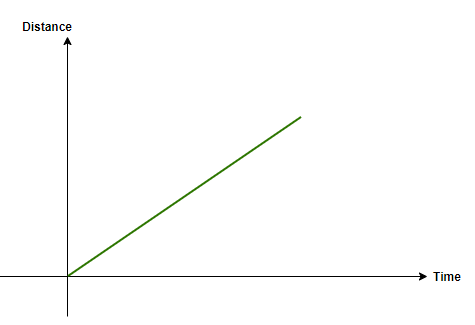 Uniform motion in a straight line

The other case can be having uniform acceleration, in this case, the body has constant acceleration, the speed changes uniformly.

The body/object is known to have non-uniform motion in a straight line if it travels unequal distances in equal intervals of time. For example, A car traveling 2 meters for the first second and 3 meters for the next second. 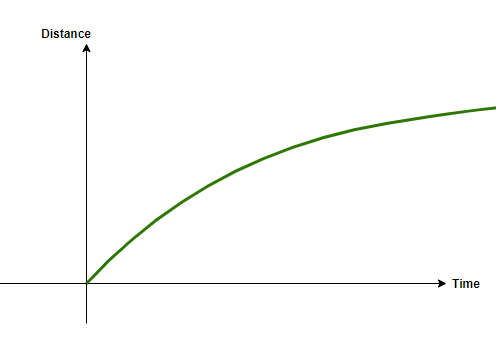 Free fall of an object is defined when the object is only under the influence of the force of gravity and no other force is acting upon it. In real life, an object when undergoes free fall, it also experiences other forces like air friction, etc. Hence, it will not be considered a Free Fall. Instances of Free fall can be the moon revolving around the sun, as it only experiences force under 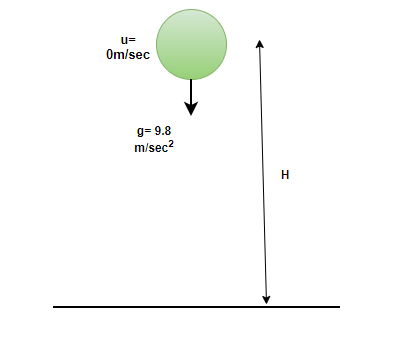 Equations of Motion for Free Fall

As mentioned above, the second equation of motion under free fall shall be,

The third equation of motion under free fall,

Table to show the Final Velocities, distance covered, in every second of a Free Fall,

Question 1: What happens when an object undergoes free fall?

When an object undergoes free fall, it starts with zero initial velocity, and keeps on increasing its velocity with a rate of 9.8 m/sec, hence, it experiences an acceleration of 9.8 m/sec2 which is also known as acceleration due to gravity.

Question 2: What is the final velocity of the ball if it is dropped from a certain height and takes 10 seconds to reach the ground. The air resistance is not taken into account. [take g= 10 m/sec2]

Question 3: Rohan dropped his ball from a height of 5 meters and then he ran downstairs really fast to see if he can catch the ball, he takes 1 minute to reach the ground. Will he be able to catch the ball, please note that the air friction is neglected.

As it is very clear that Rohan takes 1 whole minute to reach the ground while the ball reaches the ground in 1.01 second. Hence, there is no way he will be able to catch the ball.

Question 4: If an object undergoes Free fall, what will be the velocity of the object on the 10th second?

Therefore, on the 10th second, the velocity of the object will be 98m/sec.

Question 5: Find the height from which a toy is dropped, if it goes in free fall state and the final velocity achieved by the toy is 20m/sec.