A function is basically a group of code that can be reused anywhere in the program, which generally saves the excessive use of memory and decreases the runtime of the program. Creating a function reduces the need of writing the same code over and over again. With the help of functions, a program can be divided into many small pieces of code for better understanding and managing. 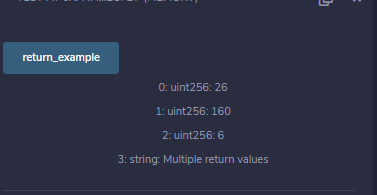