Scenario Testing is a Software Testing Technique that uses scenarios i.e. speculative stories to help the tester work through a complicated problem or test system. The ideal scenario test is a reliable, complicated, convincing or motivating story the outcome of which is easy to assess. Usually these tests are different from test cases as the test cases are single steps whereas scenarios cover a number of steps.

Scenario testing helps testers to know how the software will exactly work when end user will use it. As the scenario testing tests the business process flow of the software so it helps in figure out a lot of defects which cannot be found with the help of other testing.

Scenario testing is carried out by creating test scenarios which copy the end users usage. A test scenario is a story which describes the usage of the software by an end user. 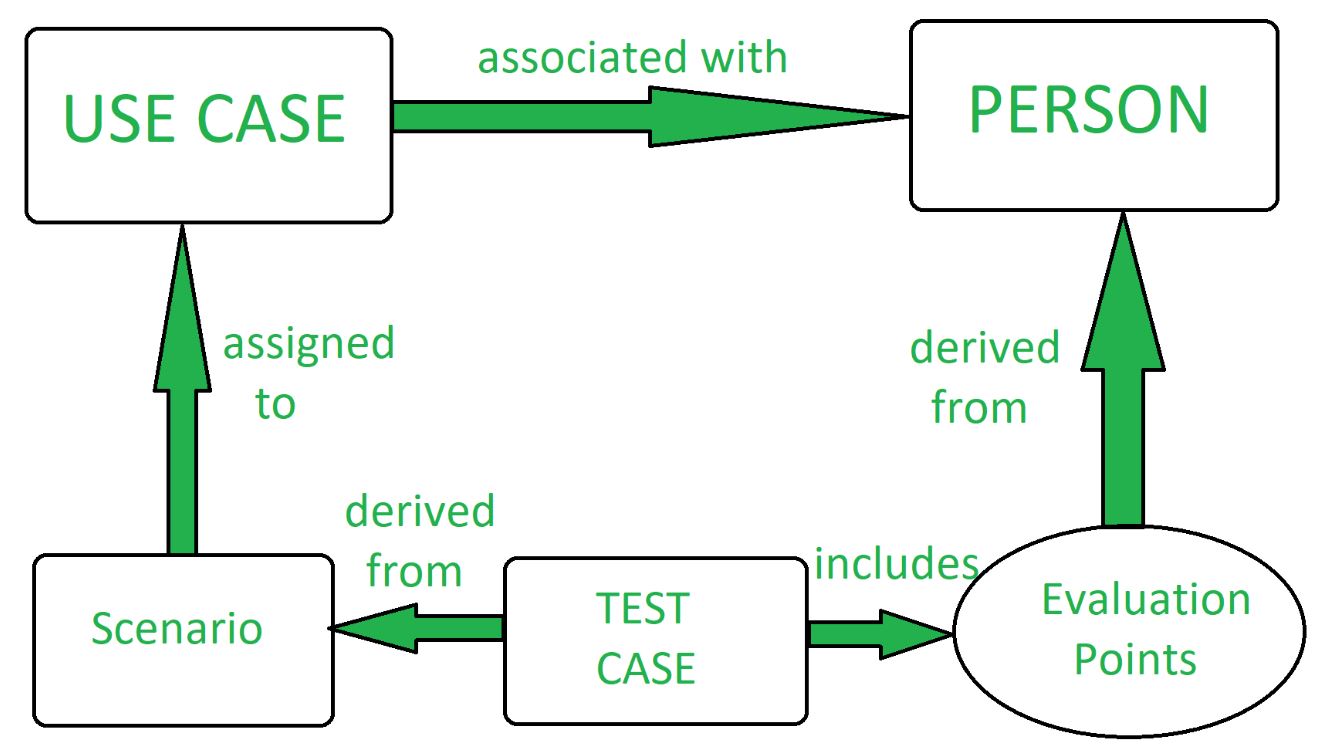 Methods in Scenario Testing:
There are two methods in scenario testing: