Objectives of Load Testing: The objective of load testing is: 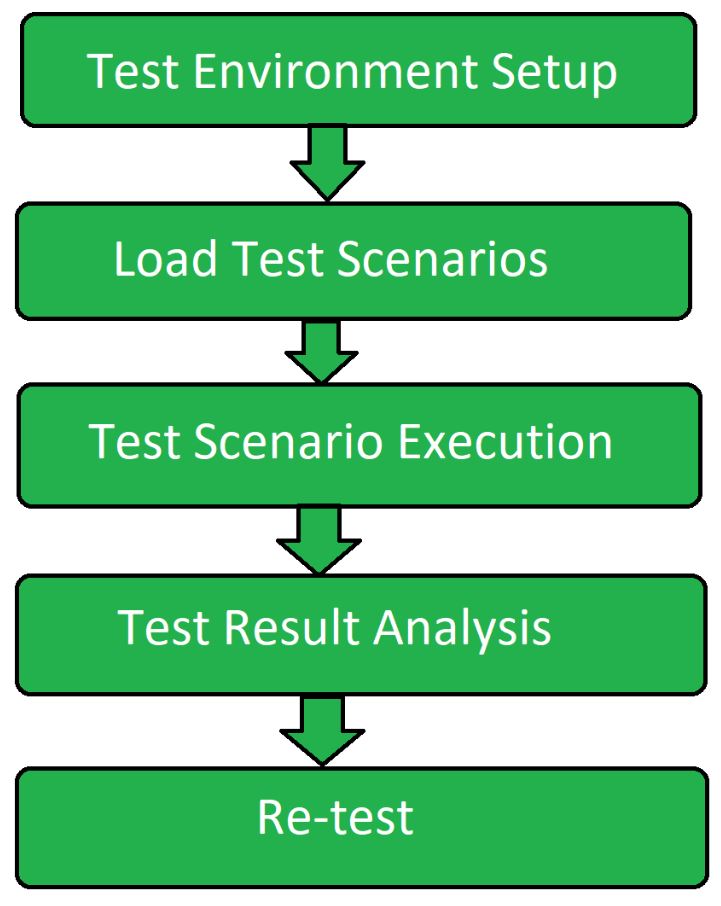 2. Error Rate : The Error Rate is mentioned in terms of percentage denotes the number of errors occurred during the requests to the total number of requests. These errors are usually raised when the application is no longer handling the request at the given time or for some other technical problems. It makes the application less efficient when the error rate keeps on increasing.

3. Throughput : This metric is used in knowing the range of bandwidth consumed during the load scripts or tests and it is also used in knowing the amount of data which is being used for checking the request that flows between the user server and application main server. It is measured in kilobytes per second.

4. Requests Per Second : It tells that how many requests are being generated to the application server per second. The requests could be anything like requesting of images, documents, web pages, articles or any other resources.