Fuzz Testing is a Software Testing technique which uses invalid, unexpected or random data as input and then check for exceptions such as crashes and potential memory leaks. It is a automated testing technique that is performed to describe the system testing processes involving randomized or distributed approach. During fuzz testing, system or software application can have a lot of different bugs or glitches related to data input. Barton Miller at the University of Wisconsin in 1989 firstly developed the fuzz testing. 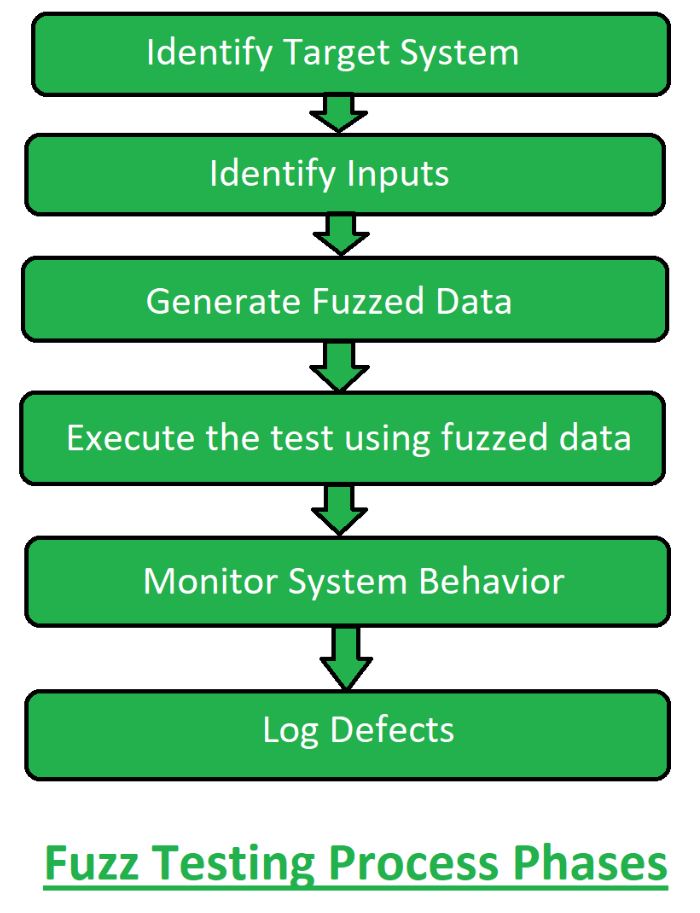