Functional Testing is a type of Software Testing in which the system is tested against the functional requirements and specifications. Functional testing ensures that the requirements or specifications are properly satisfied by the application. This type of testing is particularly concerned with the result of processing. It focuses on simulation of actual system usage but does not develop any system structure assumptions.

It is basically defined as a type of testing which verifies that each function of the software application works in conformance with the requirement and specification. This testing is not concerned about the source code of the application. Each functionality of the software application is tested by providing appropriate test input, expecting the output and comparing the actual output with the expected output. This testing focuses on checking of user interface, APIs, database, security, client or server application and functionality of the Application Under Test.

Functional testing can be manual or automated. 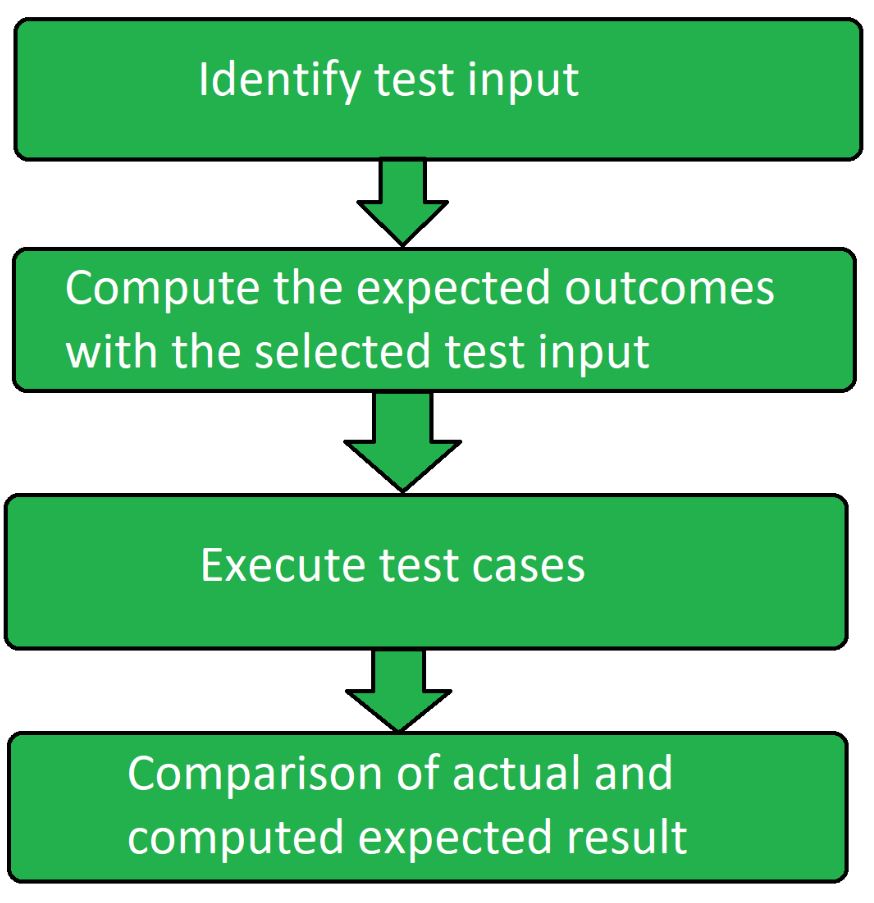