The Object-Oriented approach of Building Systems takes the objects as the basis. For this, first the system to be developed is observed and analyzed and the requirements are defined as in any other method of system development. Once this is often done, the objects in the required system are identified. For example, in the case of a Banking System, a customer is an object, a chequebook is an object, and even an account is an object. Object-oriented model employs an object-oriented strategy. The primary objectives are:

These activities tend to be overlapping and in general and parallel. 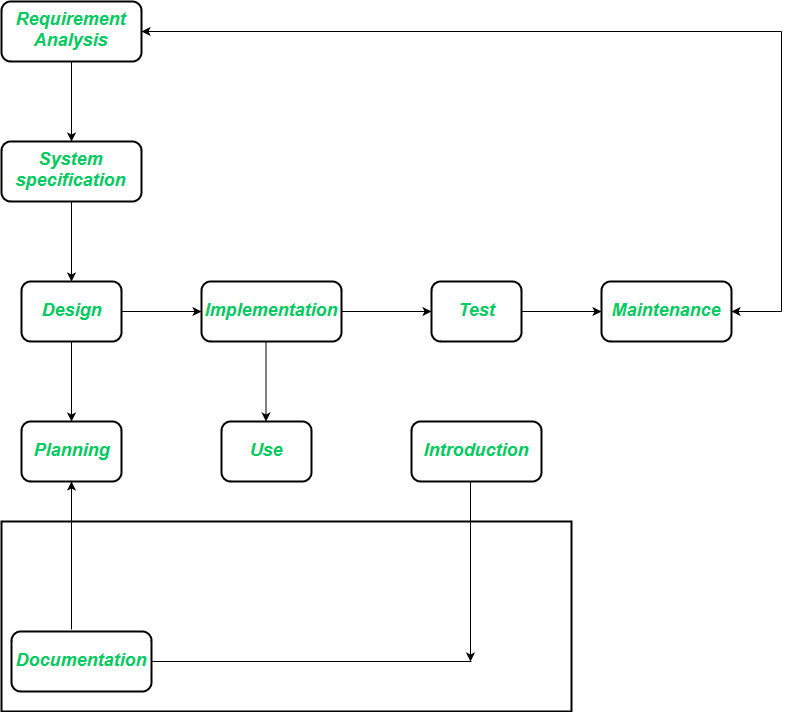 The requirements analysis stage strives to achieve an understanding of the client’s application domain. The task that a software solution must address emerge in the course of requirement analysis. The requirement analysis phase remains completely independent of an implementation technique that might be applied later. In the system specification section, the wants definition describes what the software product must do, but not how this goal is to be achieved. One point of divergence from conventional phase model arises because implementation with object-oriented programming is marked by the assembly of already existing components. The class library serves as a tool that extends beyond the scope of an individual project because class provided by one project can increase productivity in subsequent projects. Advantages of Object-Oriented Life Cycle Model: