The snprintf() function is defined in the <stdio.h> header file and is used to store the specified string till a specified length in the specified format.

Syntax: The syntax of snprintf() method is:

Below is an example to illustrate the working of snprintf() method: 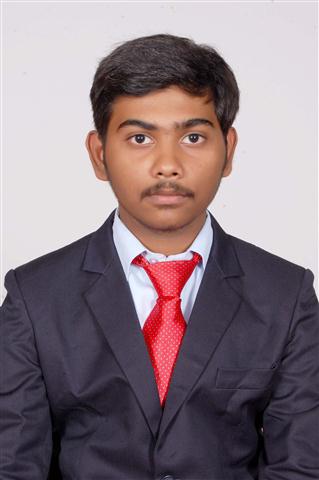