Given a positive integer N, the task is to find the two smallest integers A and B such that the Bitwise XOR of A and B is N and the difference between A and B is minimum.

Naive Approach: The simplest approach to solve the given problem is to generate all possible pairs of the numbers over the range [0, N] and print that pair of numbers whose Bitwise XOR is the given number N and both the numbers are smallest.

Efficient Approach: The above approach can also be optimized based on the following observations:

From the above observations, the minimum value of A and B satisfying the given criteria is to split the given number N around its Most Significant Bit(MSB). 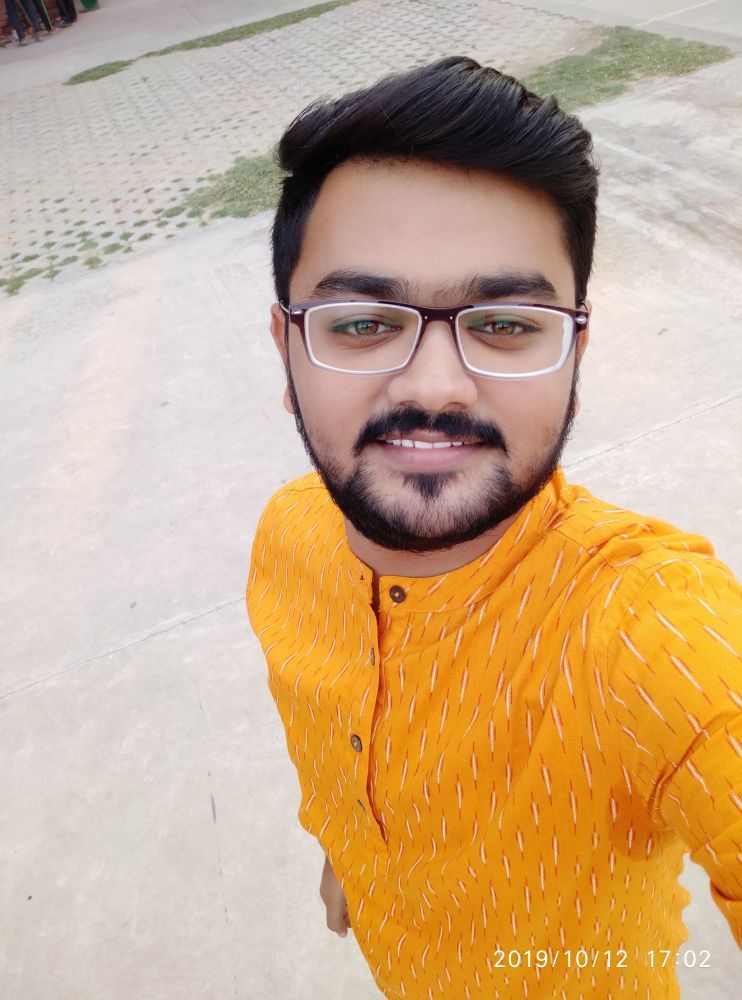