Routers is a digital appliance in our daily life. The performance of a router has a great influence on our Wi-Fi online experience, so choosing a right router is very important. Router connects multiple network and forwards packets to other network. 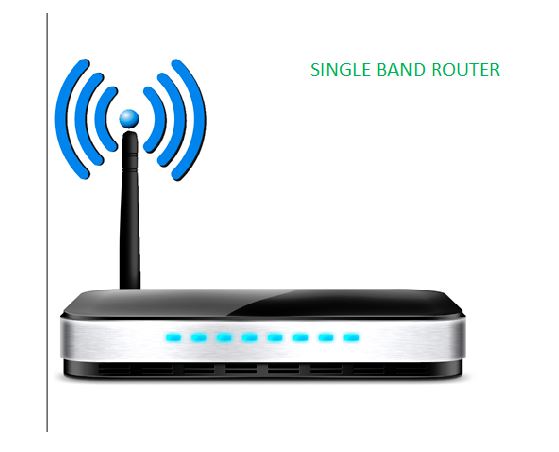 Single Band Router are used in: 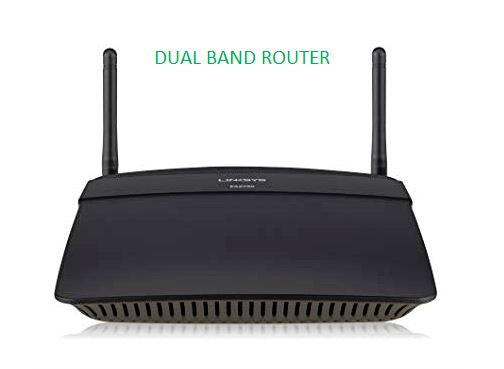 Dual Band Router are used in: 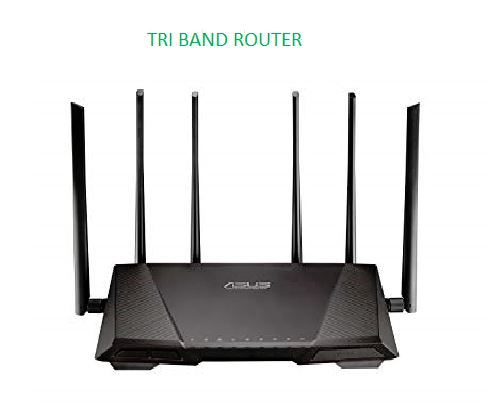 Tri Band Router are used in:

Following factors must be considered while choosing a router: