Simultaneous testing is a type of testing that is performed to identify the defects in a software, system and application when multiple users login to the respective application. It helps in identifying and measuring the problems in system parameters such as response time, throughput, deadlock occurrence or any other issues related simultaneously. In simultaneous testing the effect is monitored while multiple users perform the same action at the same time. 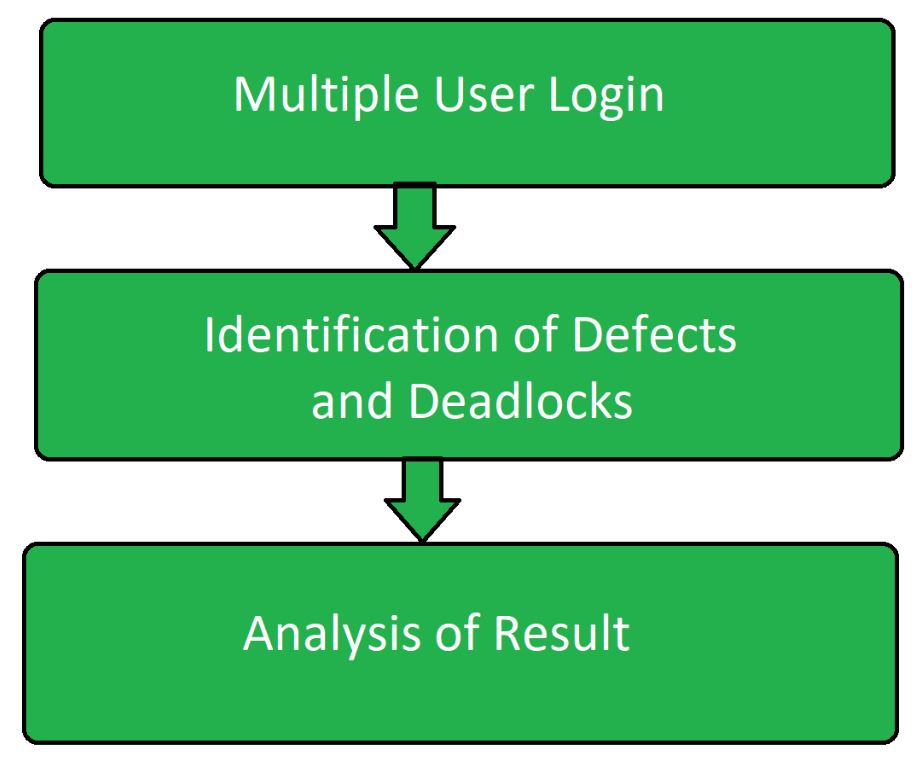