SLAM is the estimation of the pose of a robot and the map of the environment simultaneously. SLAM is hard because a map is needed for localization and a good pose estimate is needed for mapping

SLAM problem is hard because it is kind of a paradox i.e :

SLAM has multiple parts and each part can be executed in many different ways: 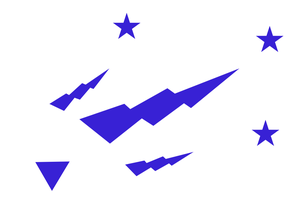 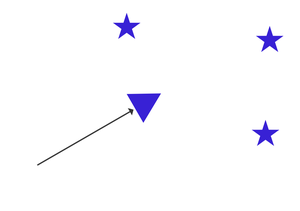 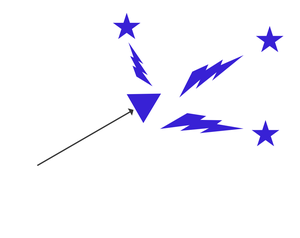 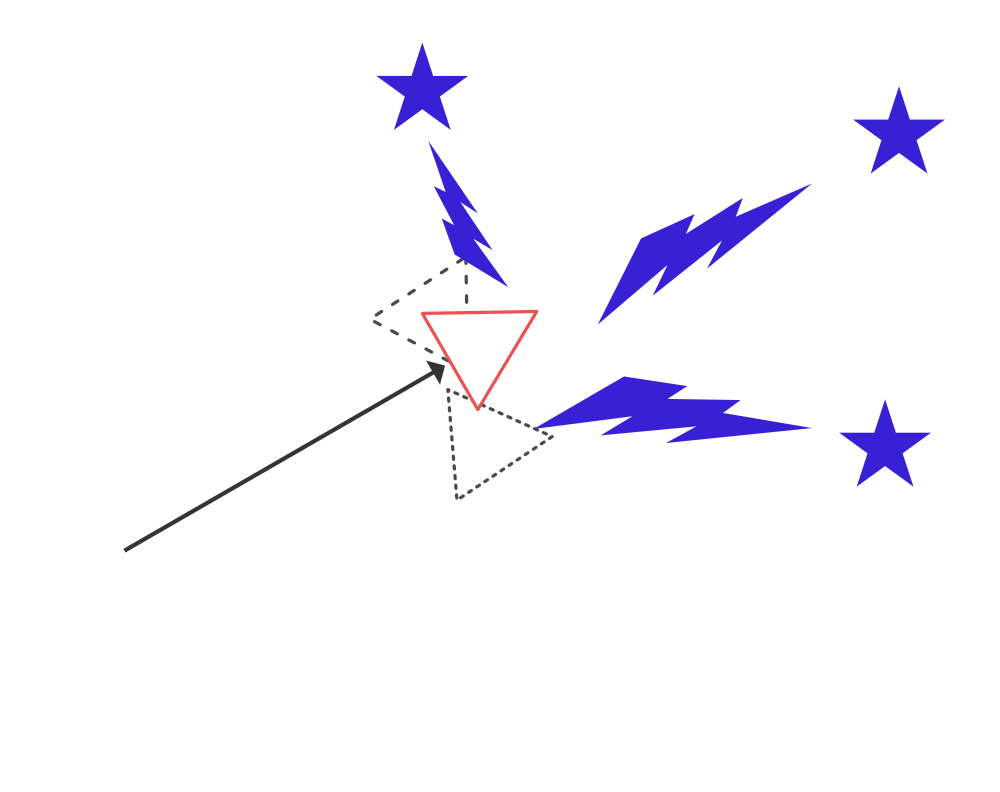 The Extended Kalman Filter (EKF) is the core of the SLAM process. It is an estimation of non-linear processes or measurement relationships. It is responsible for updating where the robot thinks it is based on the Landmarks.

Landmarks: Landmarks are the features that can easily be re-observed and distinguished from the environment. These are used to localize the robot. Landmark  should be easily available, distinguishable from each other, should be abundant in the environment and stationary

After selecting and deciding on the landmarks, we need to extract landmarks from inputs of robot sensors. The two basic landmark extraction used are Spikes and RANSAC.

Spike landmarks rely on the landscape changing a lot between two laser beams. This means that the algorithm will fail in smooth environments. 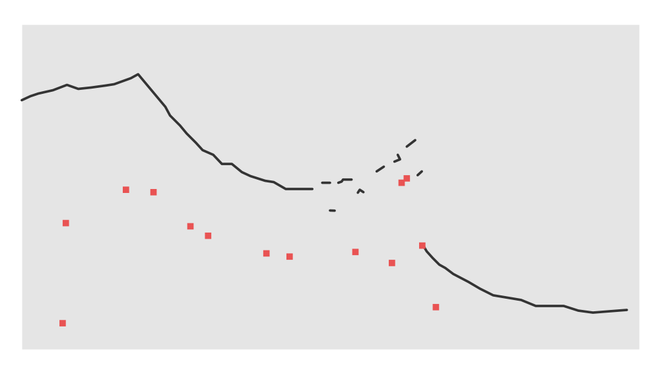 RANSAC finds the landmarks by randomly sampling the laser readings and then using the using a least-squares approximation to find the best fit line that runs through these readings. 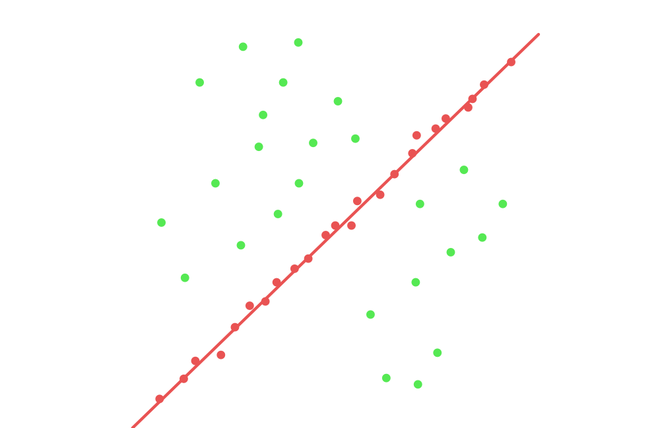 The main idea behind this classifying each of the points as outliers and inliers while only using inliers to find the best fit for the line and discarding the outliers.

Data association or data matching is that of matching observed landmarks from different (laser) scans with each other. There are some challenges associated with the Data Association,

There are few approaches to perform data association, we will be discussing the nearest neighbor algorithm first:

After the above step, we need to perform the following update steps: