Linear Regression: It is a commonly used type of predictive analysis. It is a statistical approach for modeling the relationship between a dependent variable and a given set of independent variables.

For general purpose, we define: 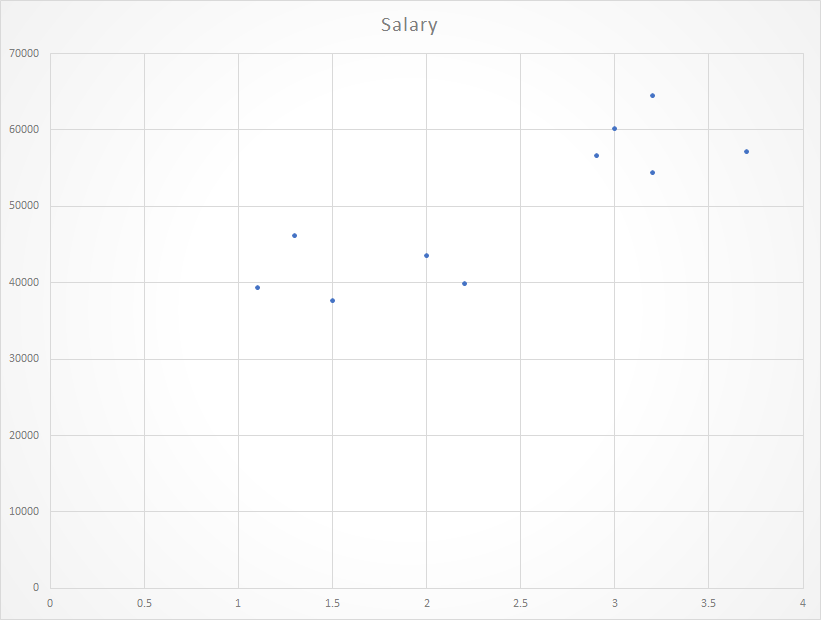 Now, we have to find a line that fits the above scatter plot through which we can predict any value of y or response for any value of x
The line which best fits is called the Regression line.

Where y is the predicted response value, a is the y-intercept, x is the feature value and b is a slope.
To create the model, let’s evaluate the values of regression coefficient a and b. And as soon as the estimation of these coefficients is done, the response model can be predicted. Here we are going to use Least Square Technique.

Closely fitting the given data of size ‘n’. Now at x=x1 while the observed value of y is y1 the expected value of y from curve (1) is f(x1). Then the residual can be defined by…

to the given data.
Now consider:

The above two equations are called normal equations which are solved to get the value of a and b.
The Expression for E can be rewritten as:

where Y is the object containing the dependent variable to be predicted and model is the formula for the chosen mathematical model.
The command lm( ) provides the model’s coefficients but no further statistical information. 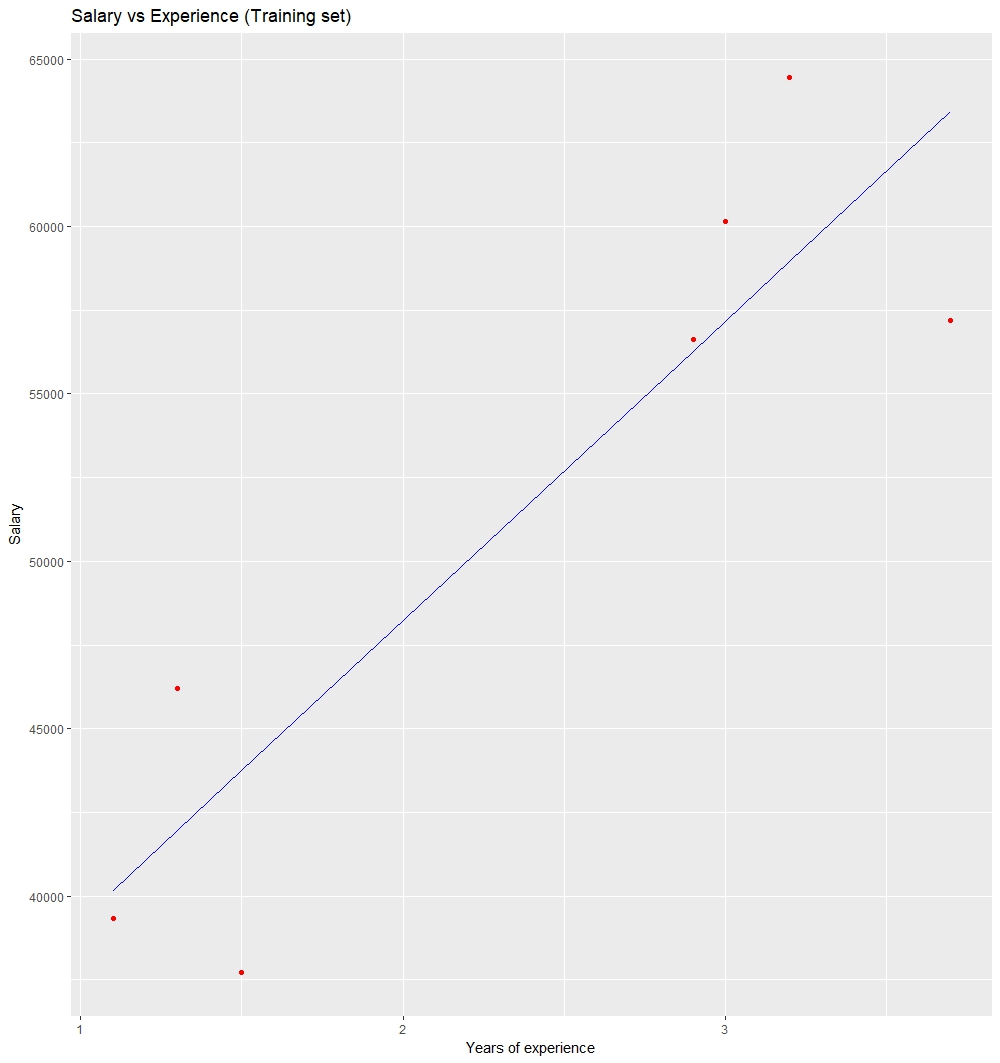 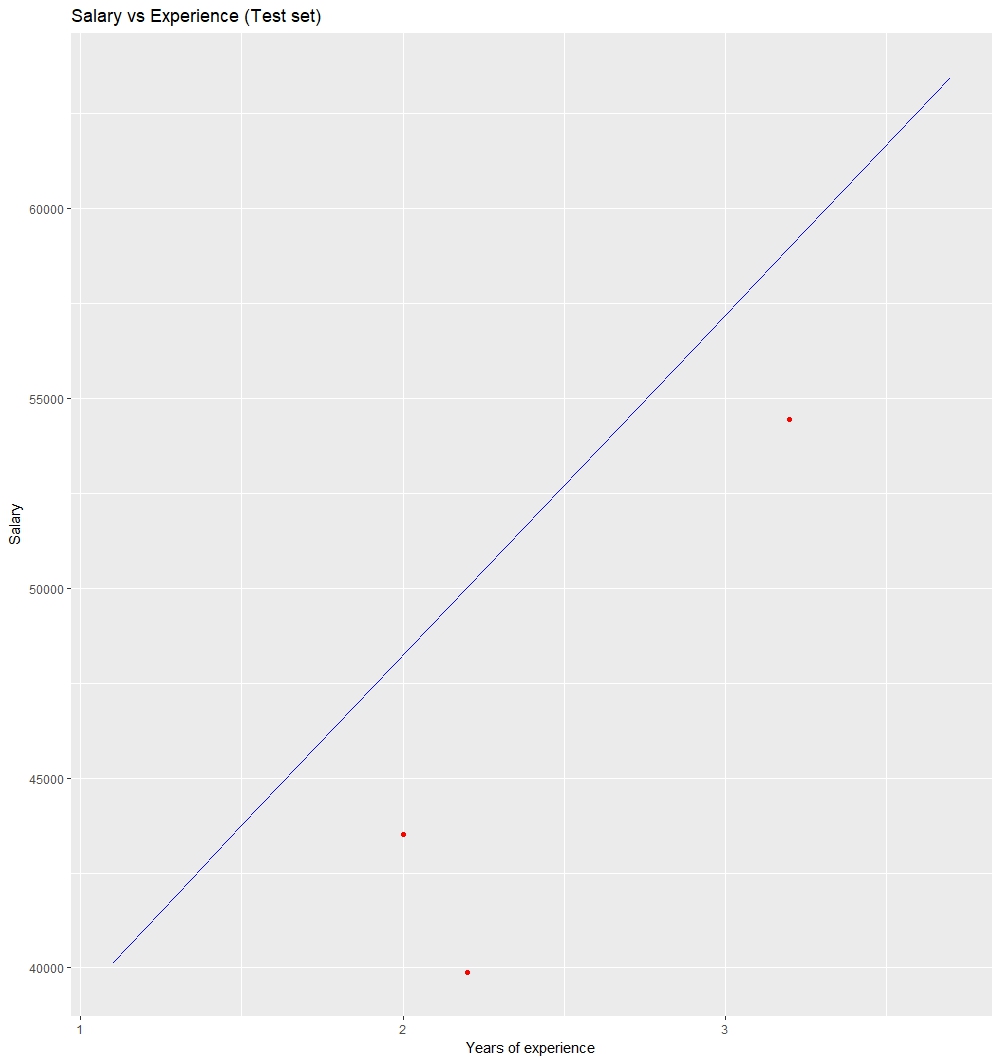 Complete Interview Preparation
View Details
System Design-Live Classes for Working Professionals
View Details
Data Structures & Algorithms- Self Paced Course
View Details
Most popular in Advanced Computer Subject
Most visited in Machine Learning
We use cookies to ensure you have the best browsing experience on our website. By using our site, you acknowledge that you have read and understood our Cookie Policy & Privacy Policy