The study of oscillatory motion is fundamental to physics; its concepts are required to comprehend many physical phenomena. Vibrating strings produce pleasing sounds in musical instruments such as the sitar, guitar, and violin. Membranes in drums and diaphragms in telephone and speaker systems vibrate about their mean positions. Let’s briefly discuss oscillatory motion and simple harmonic motion.

What is an Oscillatory Motion?

The to and fro motion of an object from its mean position is defined as oscillatory motion. The ideal condition is for the object to remain in oscillatory motion in the absence of friction indefinitely, but this is not possible in the real world, and the object must settle into equilibrium. The term vibration, which is found in a swinging pendulum, is used to describe mechanical oscillation. Similarly, the human heartbeat is an example of oscillation in dynamic systems.

Some Examples of Oscillatory Motion are: 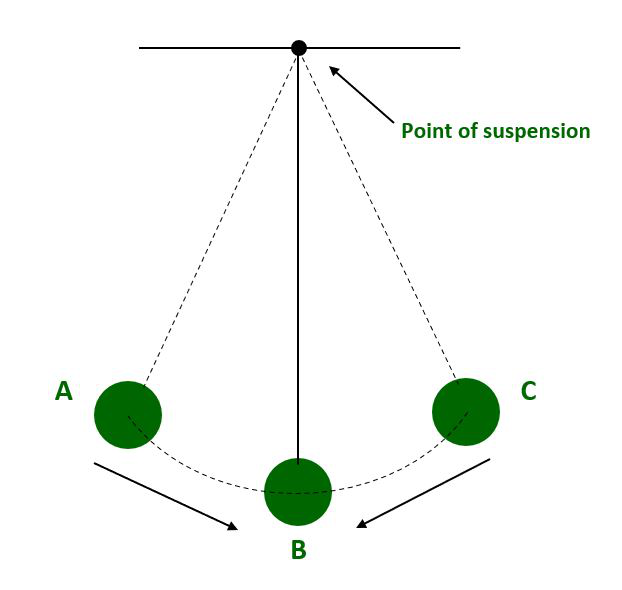 What is a Periodic Motion?

In general, we describe the motion of bodies in terms of how they move. The motion of an object is said to be periodic if it moves in such a way that it repeats its path at regular intervals of time.

Some Examples of Periodic Motion are: 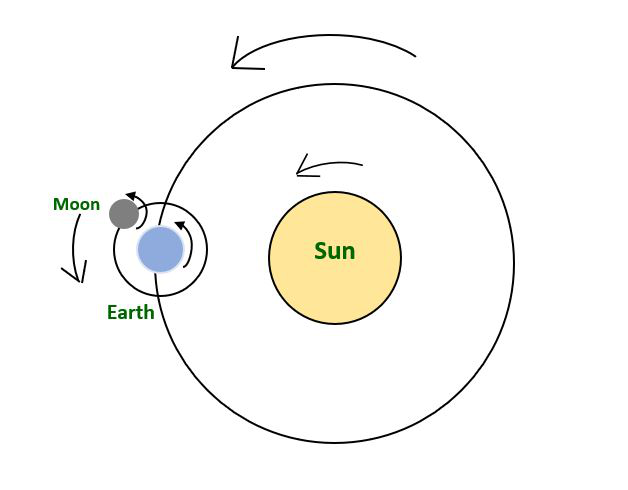 Periodic Motion of Earth around the sun

Simple harmonic motion is an oscillatory motion in which the particle’s acceleration at any position is directly proportional to its displacement from the mean position. It is an example of oscillatory motion.

When a particle moves back and forth along a straight line around a fixed point (called the equilibrium position), this is referred to as Linear Simple Harmonic Motion. As an example, consider the spring-mass system.

The restoring force or acceleration acting on the particle must always be proportional to the particle’s displacement and directed towards the equilibrium position.

where F is the Restoring force, X is the displacement of particle from equilibrium position and a is the acceleration. 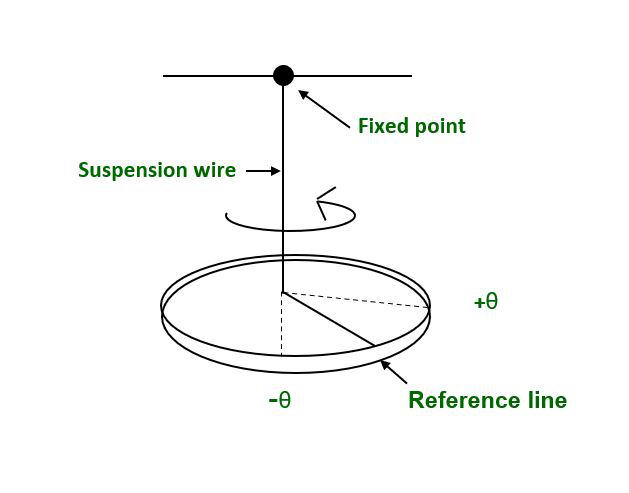 The restoring torque (or) angular acceleration acting on the particle should always be proportional to the particle’s angular displacement and oriented towards the equilibrium position. 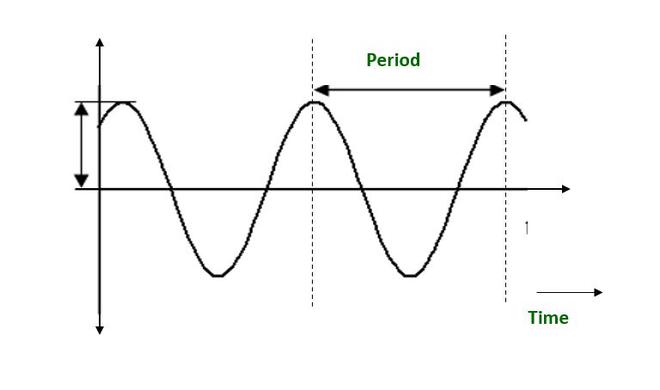 where ω is the Angular frequency and T is the Time period.

The expression for a particle’s position as a function of time.

where (ωt + Φ) is the particles phase.

Phase Difference is represented as ΔΦ.

Lets consider a particle of mass (m) doing Simple Harmonic Motion along a path A’OA the mean position is O. Let the speed of the particle be V0 when it is at position P (at some distance from point O)

At the time, t = 0 the particle at P (moving towards point A)

At the time, t = t the particle is at Q (at a distance X from point O) at this point if velocity is V then: 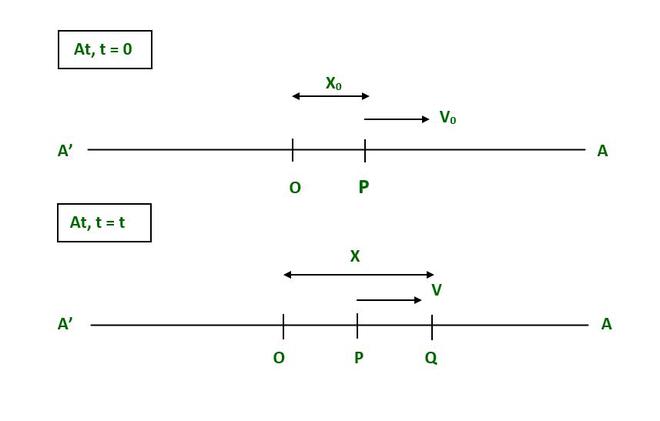 The force F acting on a particle at point p is given as,

which is the differential equation for linear simple harmonic motion.

Solutions of Differential Equations of SHM:

The solutions to the differential equation for simple harmonic motion are as follows:

Problem 1: Why is Harmonic Motion Periodic?

Problem 2: What are Periodic and Non-Periodic Changes?

Problem 3: What is the period of the earth’s revolution around the sun and around its polar axis? what is the motion earth performs explain?

Problem 4: Is it possible for a motion to be oscillatory but not simple harmonic?

When a ball is dropped from a height onto a perfectly elastic surface, the motion of the ball is oscillatory but not simple harmonic because the restoring force, F = mg = constant.

Problem 5: What is the frequency in SHM. How time periods and frequency are related?

The frequency of SHM is the number of oscillations performed by a particle per unit of time. Hertz, or r.p.s. (rotations per second), is the SI unit of frequency. Frequency and time period are related as:

Problem 6: What is the angular frequency in simple harmonic motion?

Angular frequency (ω), also known as radial or circular frequency, is a unit of time for measuring angular displacement. As a result, its units are degrees (or radians) per second.

The angular frequency(ω) is given by the expression,

Problem 7: A spring with a spring constant of 1200 N m–1 is mounted on a horizontal table. A 3 kg mass is attached to the free end of the spring. The mass is then pulled sideways to a distance of 2.0 m before being released. Determine the following:

(i) The frequency of oscillations,

(ii) Maximum acceleration of the mass, and

(iii) The maximum speed of the mass. 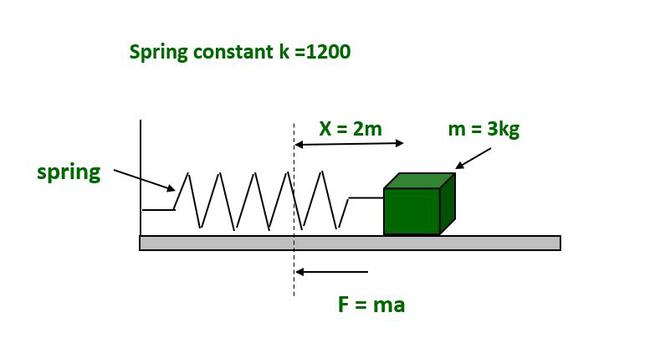 (i) The frequency of oscillation:

(ii) Maximum acceleration of the mass:

The Maximum acceleration (a) = ω2x

(iii) The maximum speed of the mass: