SIFT (Scale Invariant Fourier Transform) Detector is used in the detection of interest points on an input image. It allows identification of localized features in images which is essential in applications such as:

The concept of Scale Space deals with the application of a continuous range of Gaussian Filters to the target image such that the chosen Gaussian have differing values of the sigma parameter. The plot thus obtained is called the Scale Space. Scale Space Peak Selection depends on the Spatial Coincidence Assumption. According to this, if an edge is detected at the same location in multiple scales (indicated by zero crossings in the scale space) then we classify it as an actual edge. 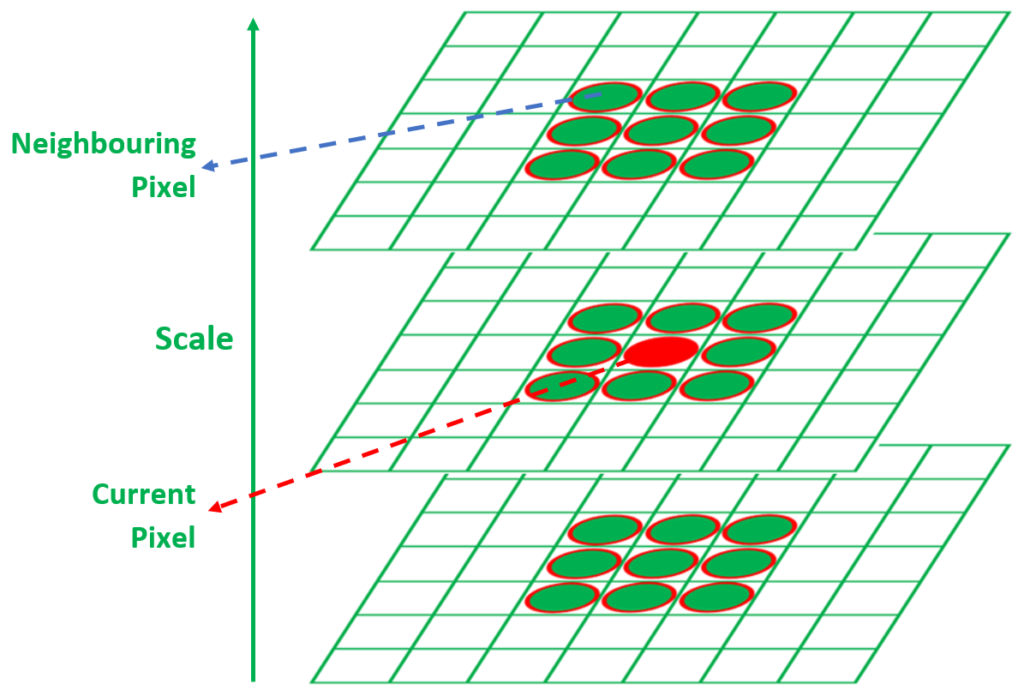 Fig 02: Peaks are selected across Scales.

In the above expression, D represents the Difference of Gaussian. To remove the unstable key points, the value of z is calculated and if the function value at z is below a threshold value then the point is excluded.

To achieve detection which is invariant with respect to the rotation of the image, orientation needs to be calculated for the key-points. This is done by considering the neighborhood of the keypoint and calculating the magnitude and direction of gradients of the neighborhood. Based on the values obtained, a histogram is constructed with 36 bins to represent 360 degrees of orientation(10 degrees per bin). Thus, if the gradient direction of a certain point is, say, 67.8 degrees, a value, proportional to the gradient magnitude of this point, is added to the bin representing 60-70 degrees. Histogram peaks above 80% are converted into a new keypoint are used to decide the orientation of the original keypoint.

Running the following script in the same directory with a file named “geeks.jpg” generates the “image-with-keypoints.jpg” which contains the interest points, detected using the SIFT module in OpenCV, marked using circular overlays.

The image on left is the original, the image on right shows the various highlighted interest points on the image