Given two strings A and  B, the task is to find the shortest string which is some multiple of both A and B. A string X is said to be a multiple of string Y if string X can be formed by the concatenation of multiple occurrences of string Y.

Input: A = “aaa”, B= “aa”
Output: aaaaaa
Explanation: Multiplying A two times and B three times will result in aaaaaa 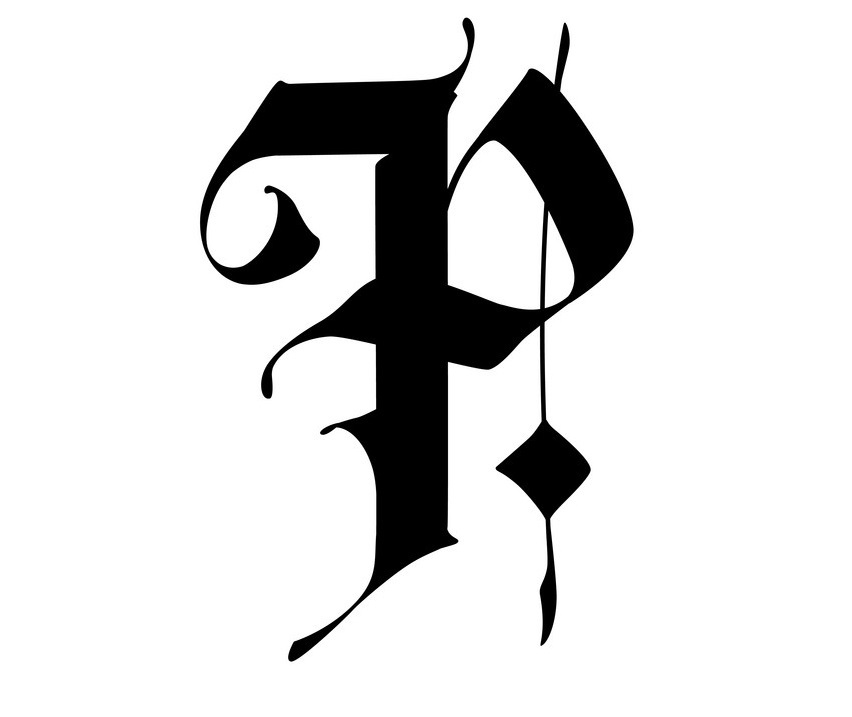