Korn Shell: Korn Shell or KSH was developed by a person named David Korn, which attempts to integrate the features of other shells like C shell, Bourne Shell, etc. Korn Shell allows developers to generate and create new shell commands whenever it is required. Korn shell was developed a long year back as it is older than the BASH shell and it has fewer resources and has a limited scope of computer users. There are various versions of Korn as pdksh, mksh, ksh93, and many more. There is the print command in Korn shell to print the message in the terminal which is better than echo in Bash Shell. 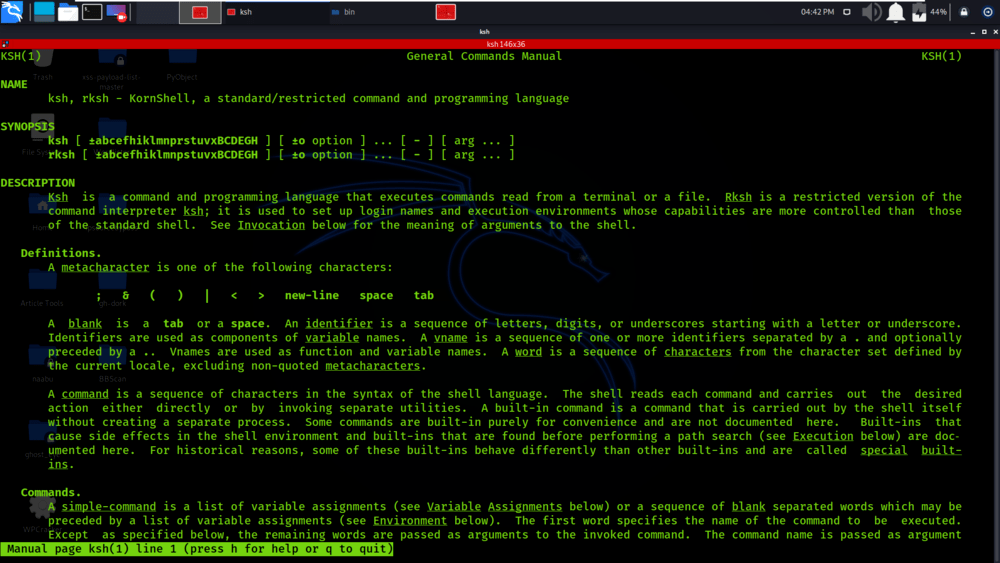 Bash Shell: Bash or Bourne Again Shell is the identical similar shell to Bourne or .sh in Unix. Bash shell was developed by the Freeware Software and it is written and licensed under the GNU organization. This is the reason to make the Bash shell a public domain shell. Bash shell is free and open-source to use for computer users. Some useful features of Bash shell are tab completion and setting a prompt to display the current directory. We can run the syntax of the other shell in Bash Shell without any problem. Bash Shell is a more recently developed shell by comparing it to other shells with lots of resources and features. 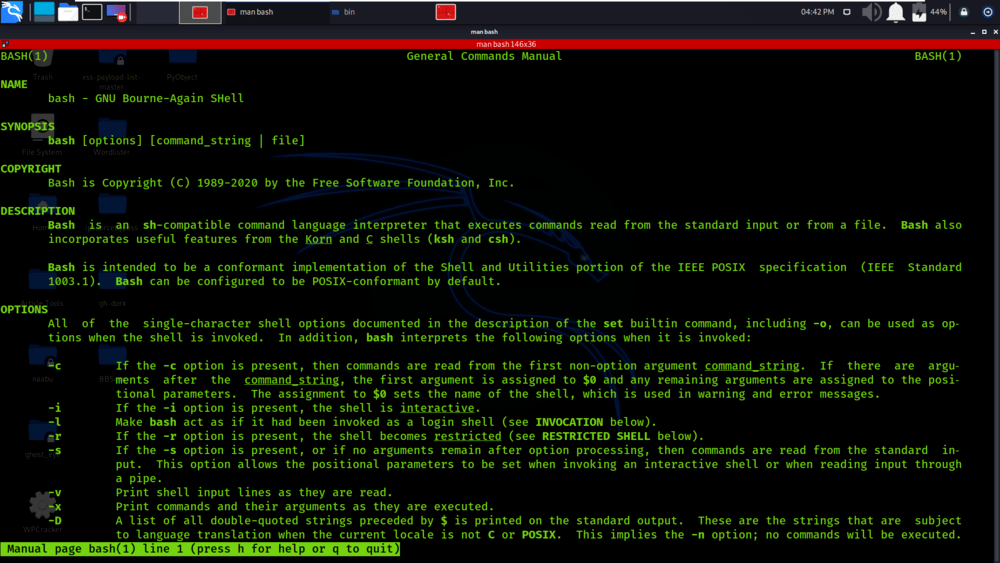 Table of Difference between Korn Shell and Bash Shell