Now let’s see the script which demonstrates all Special Parameters.

Now let’s see the output of the above script: 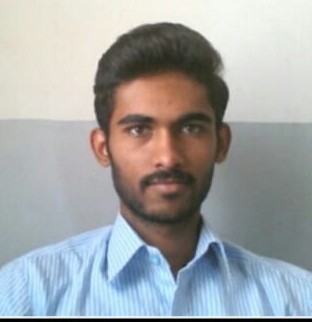