Setting up the environment in Scala

Scala is a very compatible language and thus can very easily be installed into the Windows and the Unix operating systems both very easily. In this tutorial, we learn about how to move on with the installation and the setting up of the environment in Scala. The most basic requirement is that we must have Java 1.8 or a greater version installed on your computer. We’ll look into the steps separately for Windows and Unix.

Step 1: Verifying Java Packages
The first thing we need to have is a Java Software Development Kit(SDK) installed on the computer. We need to verify this SDK packages and if not installed then install them. Open the command window and type in the following commands: 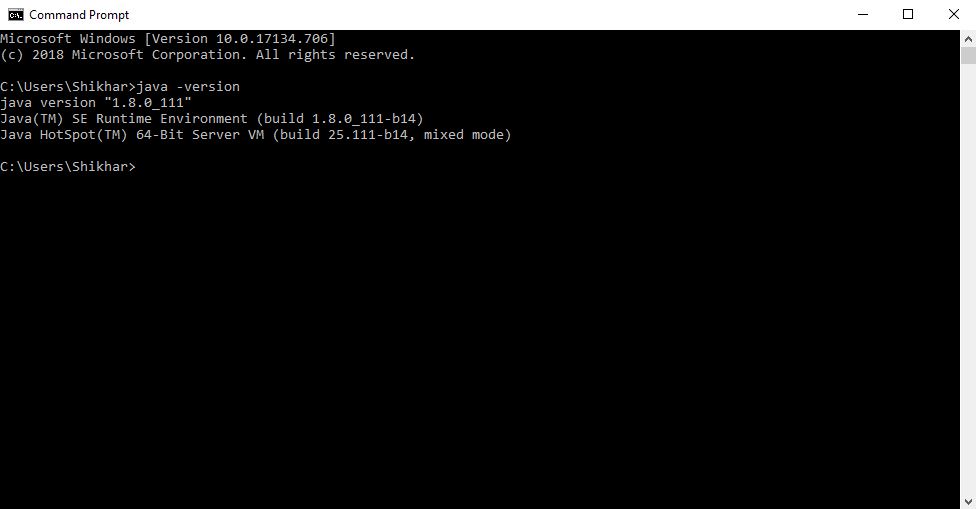 we will get this output if java has already been installed

If we get the above output then we have the latest java SDK installed and we are ready to move on to STEP 2. In case we are not having the SDK installed then download the latest version according to the computer requirements from https://www.oracle.com/technetwork/java/javase/downloads/jdk12-downloads-5295953.html and just proceed with the installation.

Step 2: Now install Scala
We are done with installing the java now let’s install the scala packages. The best option to download these packages is to download from the official site only: https://www.scala-lang.org/download/ The packages in the link above is the approximately of 100MB storage. Once the packages are downloaded then open the downloaded .msi file and follow the screenshots given below:

Step 3:Testing and Running the Scala Commands
Open the command prompt now and type in the following codes

We will receive an output as shown below: 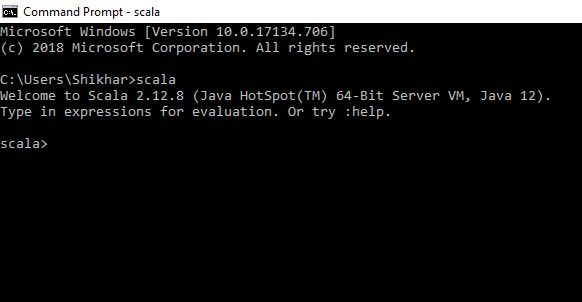 Output of the command.

Now since we have Scale installed in the system we can now write some commands to test some Scala statements: 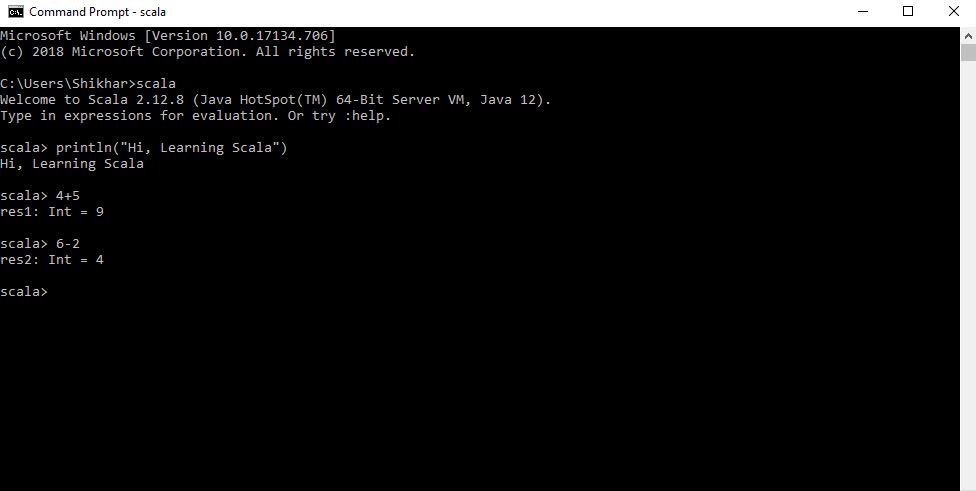 The output of the above commands.